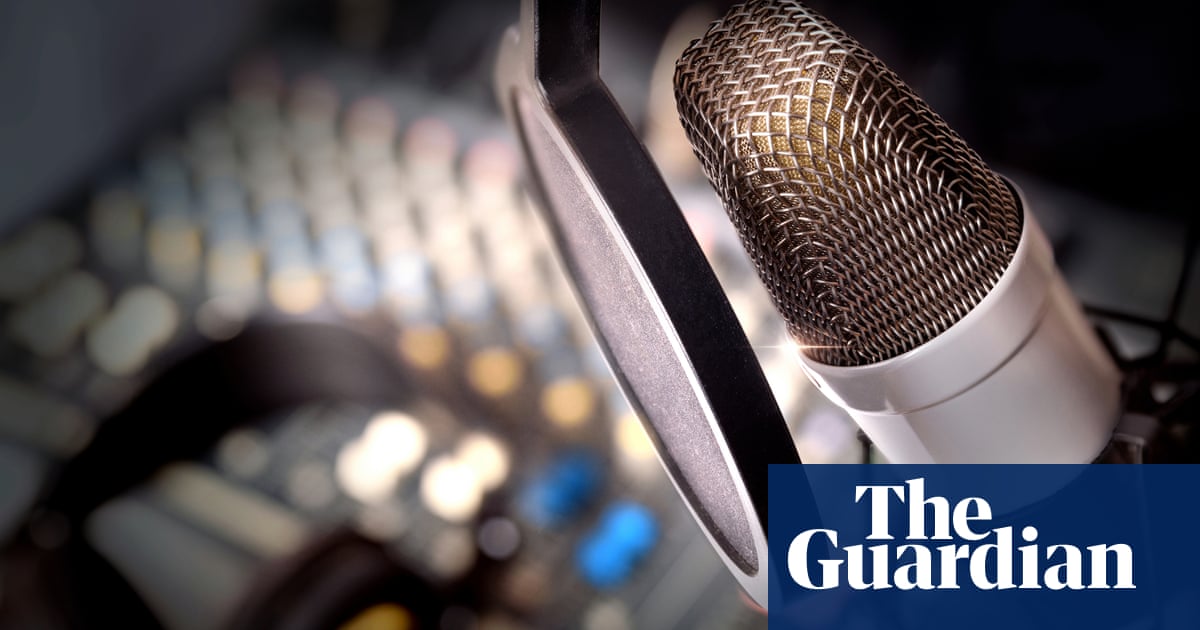 Dozens of regional radio stations have been replaced by a single national outlet, in the latest blow to an industry that has seen deep cuts in recent decades.

Critics said the move was the deathknell for traditional mid-sized commercial radio stations, with only a handful of truly independent local radio outlets remaining.

Most of the outlets affected had their own locally employed presenters and management and their own studios in the towns and cities they served. Now, most of the stations on the new network will carry national programming for 20 hours a day.

“This is an act of breathtaking cultural vandalism from a company which has been busily acquiring local stations unchecked by regulators or government,” said the former Labour MP John Grogan, who campaigned on the issue while in parliament. “Many of these local radio stations are heavily involved in community activities and provide news bulletins to a young audience which other outlets find it hard to reach.”

One of the stations affected is Yorkshire Coast Radio, which had a team of local presenters based in Scarborough talking about life in the area.

Carey Smith, a local solicitor who ran unsuccessful campaign to save the outlet, said the station helped tie the community together, with promotions for charities and events.

“The presenters live and work on the coast, people can ring in and they feel like friends to the listeners. During Covid, several people have said to me it’s a lifeline. If people wanted to listen to a national station they’d just put Radio 1 or 2, on but Bauer didn’t seem interested in listening figures.”

The most recent Rajar audience figures show Yorkshire Coast Radio was listened to by 43% of the local population every week and a large number of local advertisers, but with just 113,000 adults in its catchment area, the potential for big profits was always going to be limited.

Smith suggested that a single regional drivetime show with a presenter based 70 miles away in Leeds would not undo the damage caused by the loss of a distinctive local media outlet. “We’re out on a limb here on the coast and we get forgotten. If it’s in Leeds, it’s unlikely they’ll remember us out on the coast.”

In order to meet a legal requirement from the media regulator, Ofcom, to maintain some regional content, each former local outlet will continue to carry some regional news and traffic updates. There will also be a small number of drivetime shows produced on a regional basis.

However, these regions cover vast areas, with a single show or news update made in Bristol for south-west England counting as local content for an area stretching from Swindon to Cornwall. The changes were approved by Ofcom.

In the past decade of consolidation, the traditional local commercial radio sector has been largely replaced with national stations.

The companies behind this consolidation – Global Radio and Bauer – point out that listening habits are changing, and combining local stations under one brand makes it easier to sell advertising nationally and promote stations on a national basis.