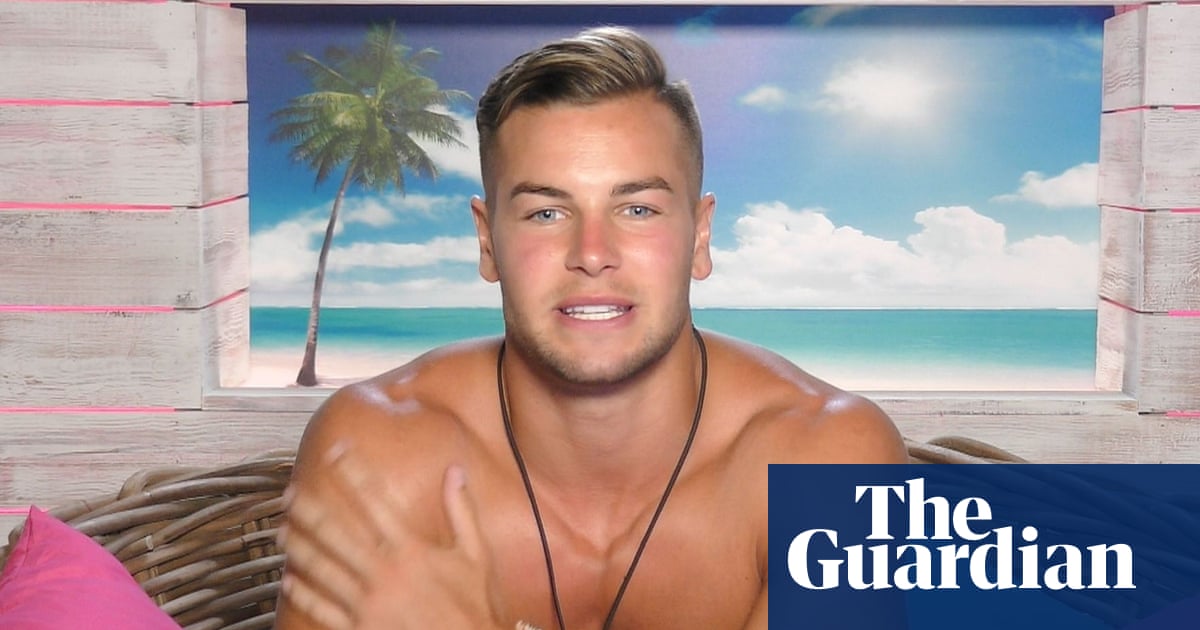 Appearance: Trustworthy, sensible, reliable – this is the man advising you on the government’s test-and-trace scheme after all.

Oh, I thought you meant a different Chris Hughes – the terrible rapper from Love Island 2017 who shaved his best mate’s initials into his pubic hair. Yeah, that’s the guy.

Er … pardon? The government has revealed it paid Hughes an undisclosed amount to tell his Instagram followers all about test and trace.

That sounds like the definition of a “world-beating” system to me. Well it’s not just Hughes. A whole load of Instagram influencers have been recruited, including fellow Love Island stars Shaughna Phillips and Josh Denzel.

Dare I ask why? A celeb such as Hughes has more than 2 million followers on Instagram, whereas the health secretary, Matt Hancock, has fewer than than 50,000. It probably helps, as well, that people actually like Love Island contestants.

Are you saying that more people listen to a reality show contestant who cried when tasked with looking after a plastic baby doll than … the actual UK government? All I’m saying is if your eyesight was squiffy would you drive to the nearest castle to fix it?

Fair point. Also, influencers know how to speak to young people. They use hashtags such as #gettested and #letsgetback.

Do they tell you that this government is mugging you off, mate, and that you have to crack on with your nasal swabs? Er, no.

So what’s in it for the celebs? The pride of serving your country in its hour of need, of course. And the fact that such posts can apparently pocket you up to £15,000 a pop probably doesn’t hurt either.

£15,000? Is it too late for me to sign up for this year’s Love Island? This year’s series was cancelled because of the pandemic.

Oh. Has the government’s big idea worked? Perhaps not resoundingly so. The latest figures show test and trace is reaching about 75.5% of close contacts in England within 72 hours – that’s less than the 80% target.

But it does mean the government can blame the pandemic entirely on Hughes now. They will probably try. They clearly missed a trick not getting the Selling Sunset stars involved.