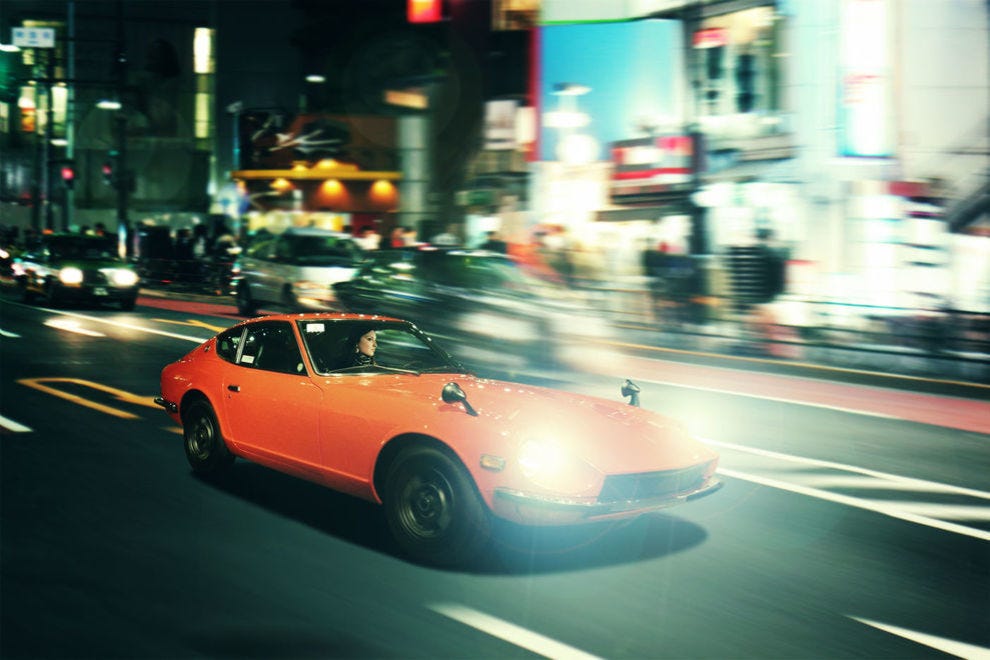 Where the action happened

Nothing says action, thrills and suspense in a film like a good car chase. Here are 10 filming locations that formed a backdrop for some of the wildest and most iconic car chases in film history. 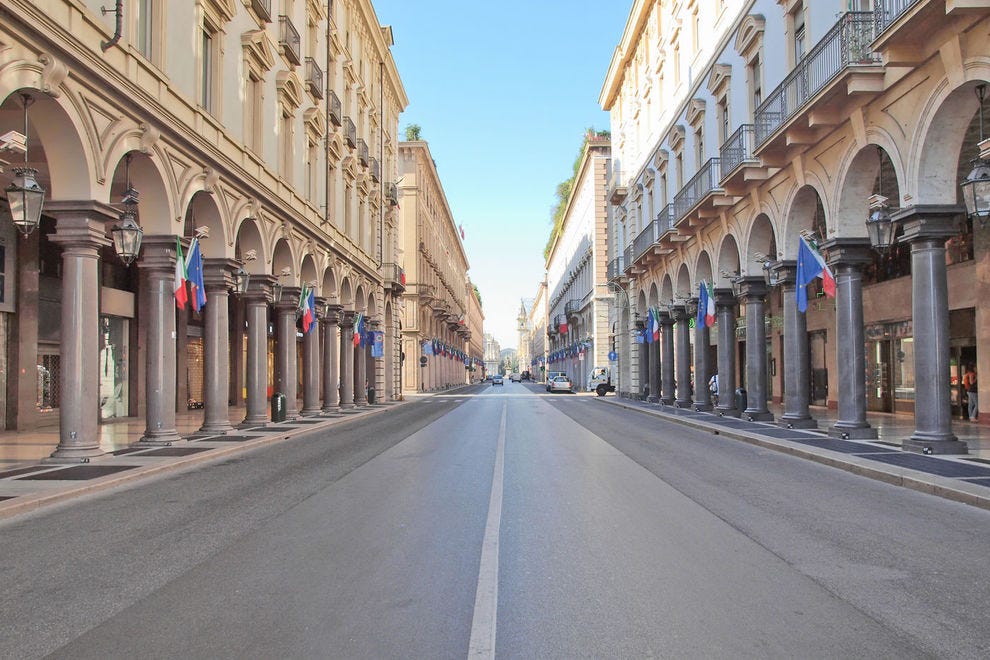 Many classic car fans consider the chase sequence in the original 1969 heist film “The Italian Job” to be one of the best there is, and you’ll have to visit two different countries if you want to see where it was shot.

The first portion, where the cars race through sewer tunnels, was shot in the Sowe Valley Sewer Duplication system in the English Midlands. The remainder took place in the lovely streets of Turin, Italy, east of Milan. 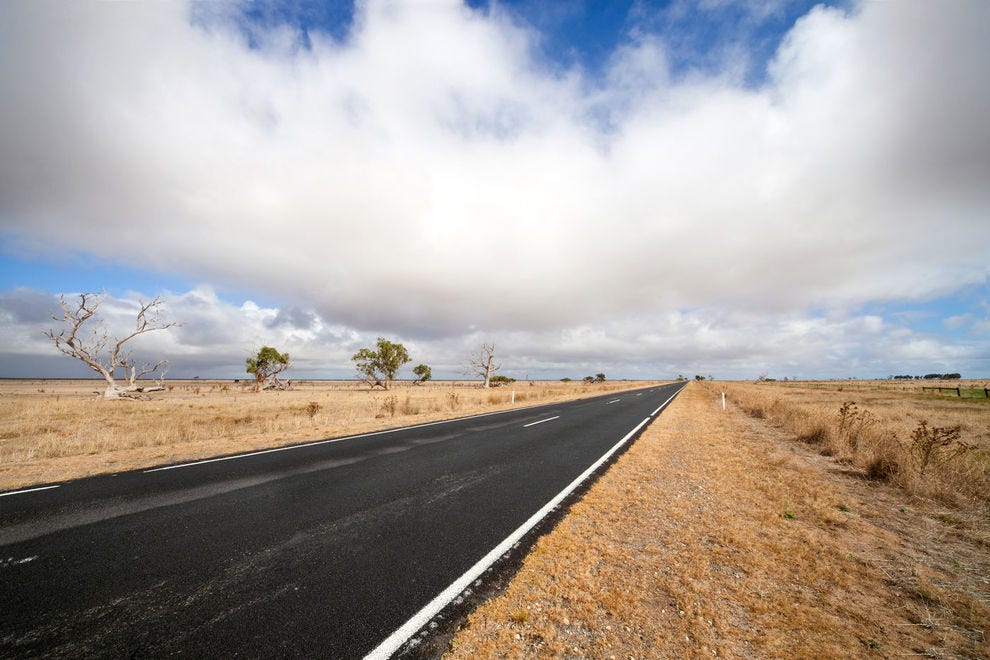 Most of the scenes where Mad Max chases the Nightrider in the 1979 film “Mad Max” were filmed in the Geelong region of Victoria, Australia. If you want to imagine a post-apocalyptic Australia, head toward the coast for a scenic drive along the Great Ocean Road. 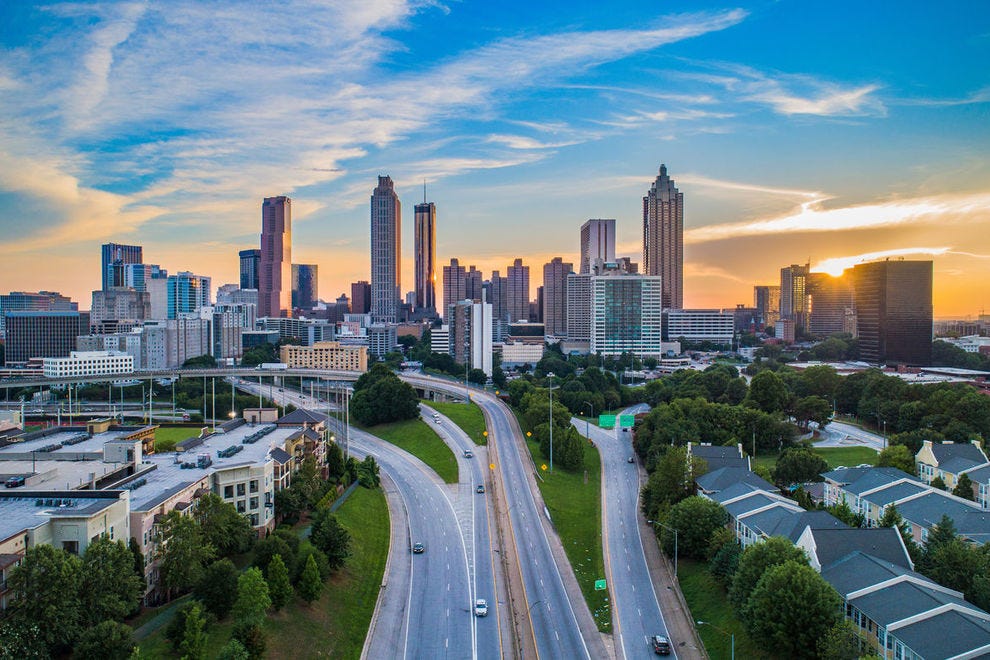 Roar through the streets of Atlanta, Georgia with the 2017 film “Baby Driver.”  A stunner from the start, the film opens with a car chase scene set to the song “Bellbottoms” by Jon Spencer Blues Explosion with choreography so smooth and precise that it feels more like an action-packed ballet. 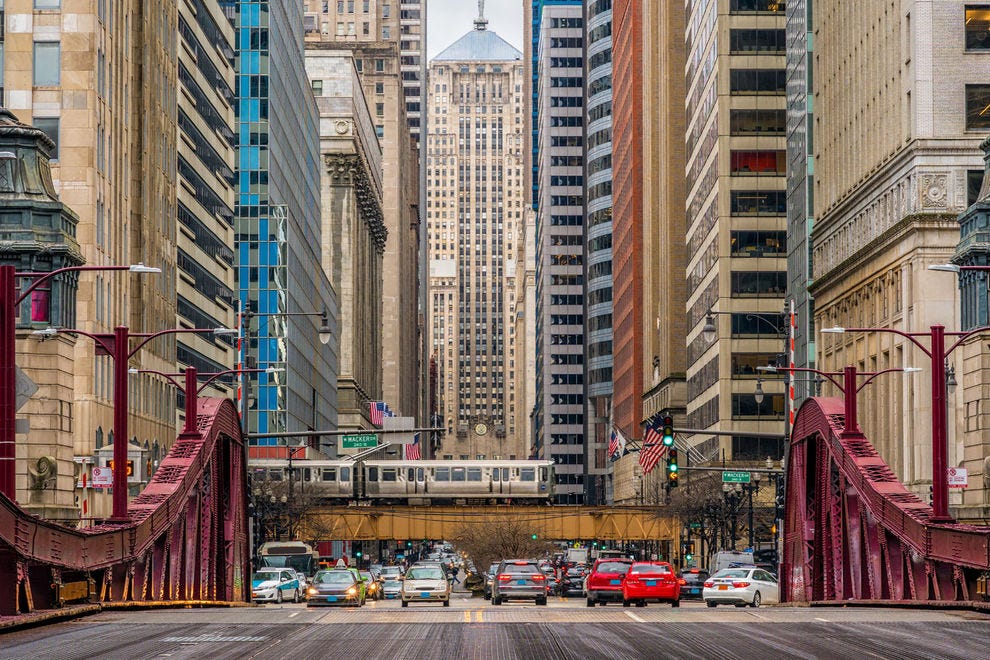 The destructive car chases depicted in the original 1980 “Blues Brothers” made this one of the most expensive comedy movies ever made. More than 70 cars were used to film the scene in which the Bluesmobile is being chased by state troopers through Chicago and ultimately into a shopping mall. Lower Wacker Drive, Daley Plaza and Lake Street were all used as filming locations. 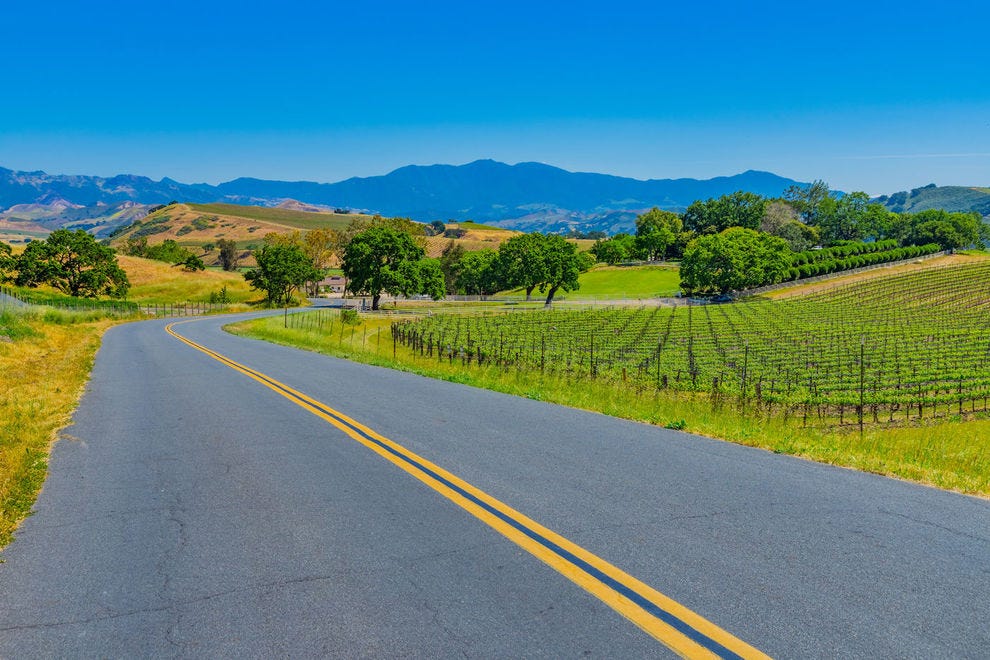 The dramatic and deadly car chase in the Quentin Tarantino grindhouse-inspired thriller “Death Proof” was set in Tennessee, but was filmed along Highway 246 just west of Buellton, California and north of Santa Barbara.

While the ladies in the film didn’t have such a great time, thanks to deranged “stuntman” Mike trying to drive them off the road, you’ll find a drive through this wine country to be much more pleasant. 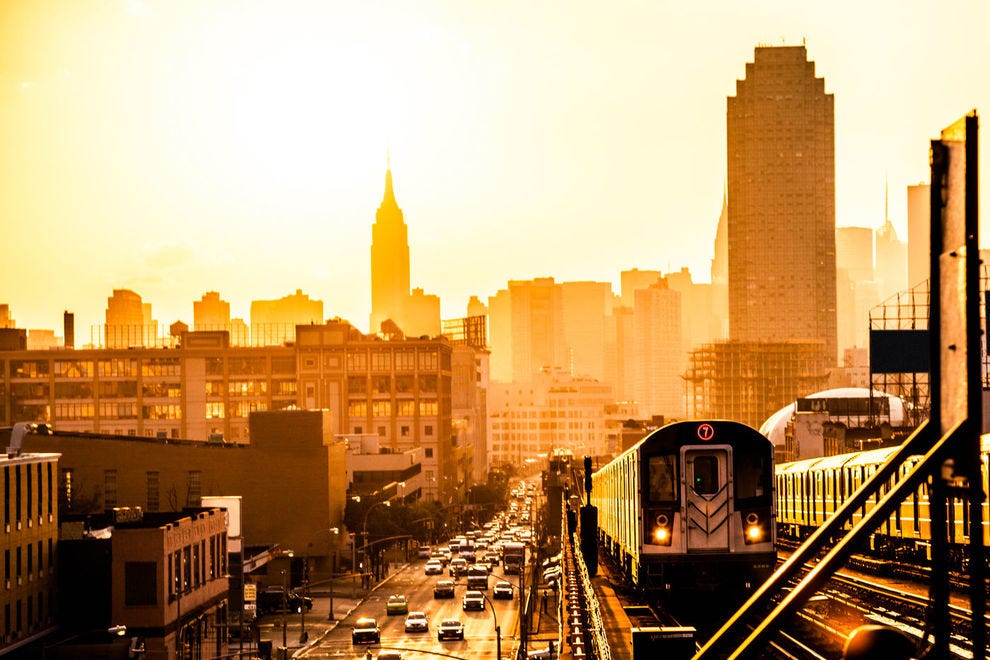 The 1971 thriller “The French Connection” contains what’s often cited as the best car chase scene in cinematic history. It occurs when the detective played by Gene Hackman chases a speeding train down an elevated rail line to catch the rogue hit man aboard.

Much of the chase scene was filmed on the elevated tracks above Stillwell Avenue, 86th Street and New Utrecht Avenue in Brooklyn. 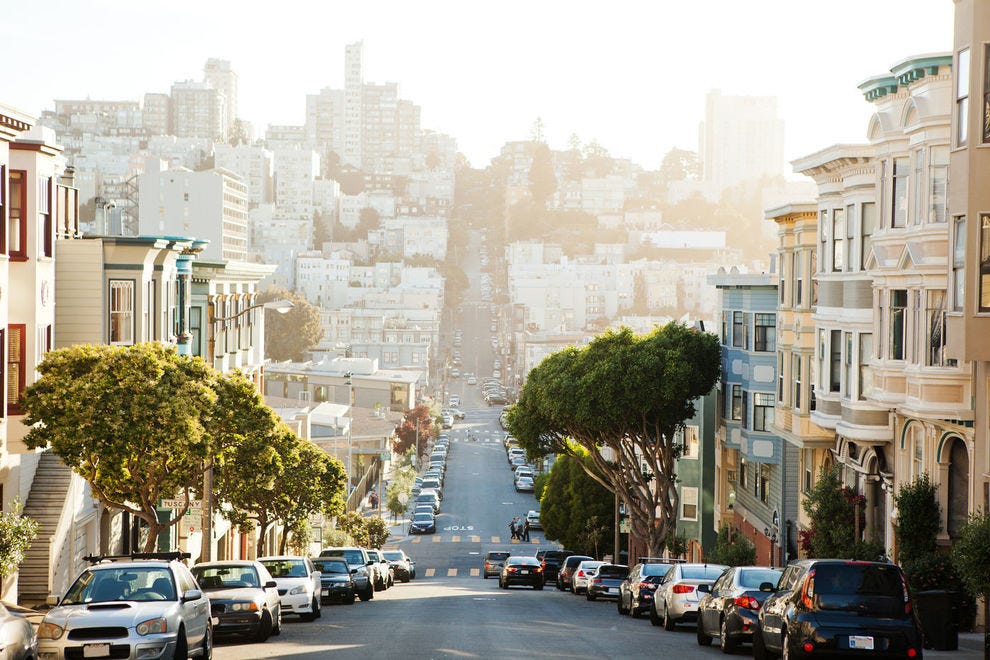 Steve McQueen takes the wheel in the 1968 action thriller “Bullitt.”  The godfather of all modern car chase scenes in action movies that followed, it sets the bar high. In an intricately choreographed scene through the steep streets of San Francisco, McQueen did almost all of his own stunt driving in a Ford Mustang GT 390. 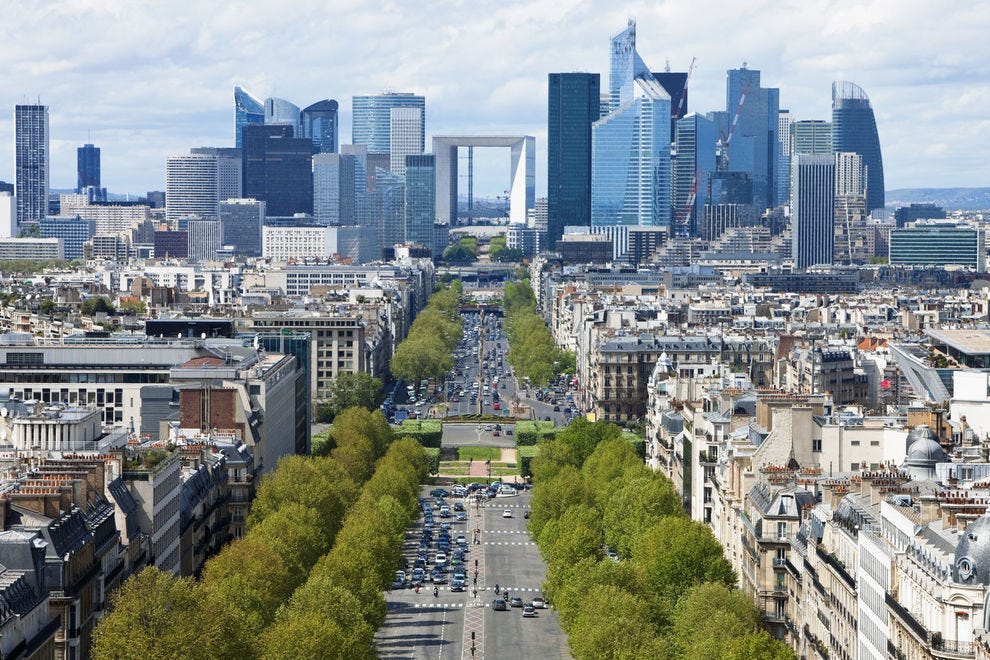 From car chase master John Frankenheimer comes “Ronin,” yet another iconic car chase film. This time, the action occurs on the streets of Paris where the scenes where shot using some 300 stunt drivers. Watch the film, and you might notice Robert De Niro’s character whizzing by the Grande Arche de la Defense. 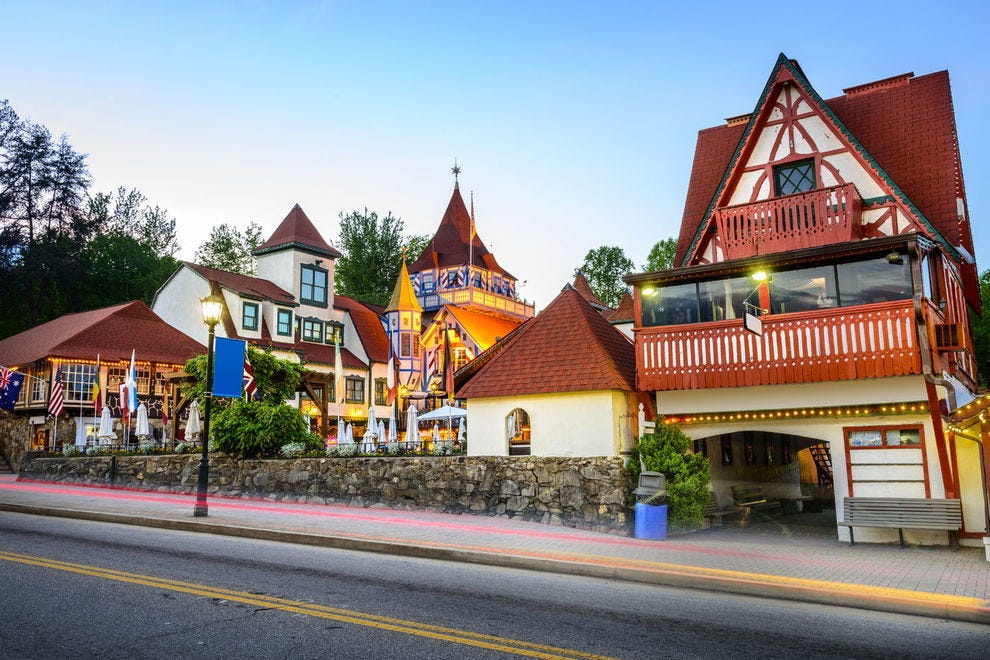 Smokey and the Bandit – Helen, Georgia 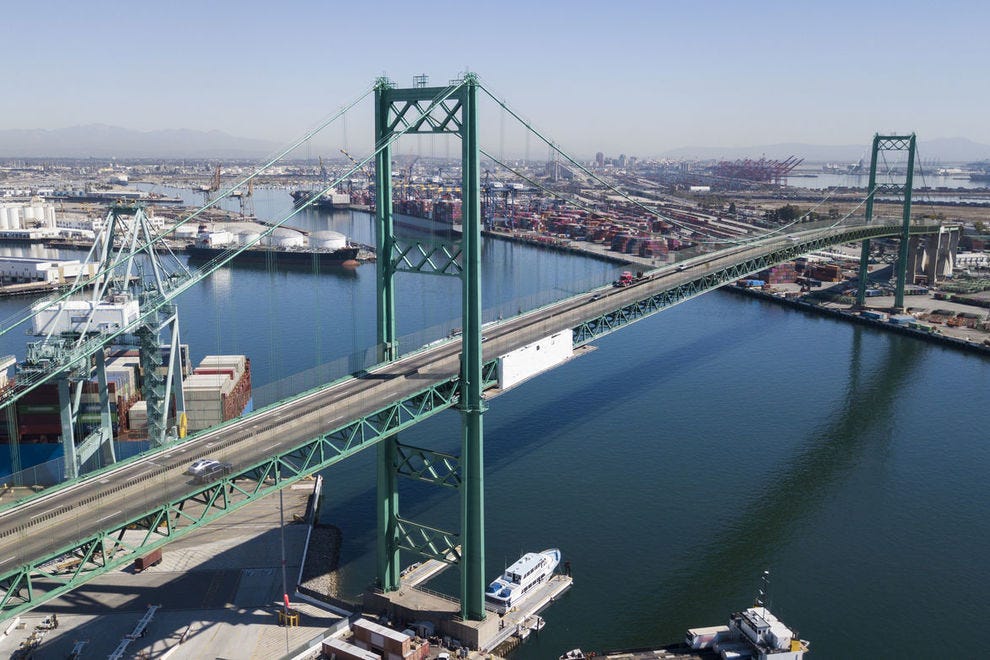 After Randall “Memphis” Raines steals a rare 1967 Mustang named Eleanor in the 2000 film “Gone in 60 Seconds,” he finds himself fleeing detectives through the streets of Long Beach, California. The climactic scene ends when Memphis jumps Eleanor over a traffic jam on the Vincent Thomas Bridge.