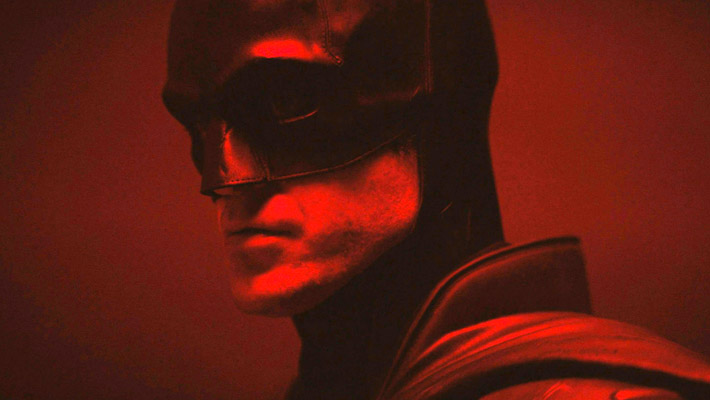 With a little over a week to go, DC FanDome has officially unveiled the schedule for its upcoming virtual convention. The 24-hour event is basically DC Comics’s own version of Comic-Con right down to star-studded panels for its upcoming blockbusters and a few surprises tucked in as well.

While panels for highly-anticipated films like The Batman starring Robert Pattinson, Black Adam starring The Rock, Wonder Woman 1984, and director James Gunn’s take on The Suicide Squad were expected (along with a healthy focus on breakout shows like Harley Quinn, Doom Patrol, and Stargirl), the DC FanDome schedule had two very interesting series. The first is a slot for a Warner Bros. Games Montreal announcement. While there are no official details as of yet, this announcement is heavily rumored to be a brand new Batman game.

The second high-brow raising entry is a “To Be Announced” panel in the “Hall of Heroes” category, which is where DC FanDome is focusing on its film and TV projects. Could DC Comics drop a surprise film announcement? Fans will have to wait and see.

Here’s a quick rundown of the schedule highlights via DC FanDome (times are Eastern Standard Time):

Gal Gadot, Chris Pine, Kristen Wiig and Pedro Pascal, and director/co-writer/producer Patty Jenkins join forces with Brazilian hosts Érico Borgo and Aline Diniz to celebrate the fans in a big way. They will answer questions from fans from all over the world, talk fan art and cosplay, and reveal an all-new sneak peek at the upcoming film — plus a few surprises.

Gamers! You won’t want to miss this first look at an exciting new game, and Q&A with its developers.

This 101-style conversation with The Flash filmmakers Andy Muschietti and Barbara Muschietti, star Ezra Miller, and screenwriter Christina Hodson will give fans a speedy rundown on the first-ever Flash feature film.

What else would you expect from The Suicide Squad but the ultimate elimination game? First up, writer/director James Gunn takes on fan questions, then brings out Task Force X for a fast-paced, no-holds-barred Squad Showdown that tests every team member’s Squad knowledge — and survival skills.

Zack Snyder fields questions from fans and a few surprise guests as he discusses his eagerly awaited upcoming cut of the 2017 feature film and the movement that made it happen.

Star of the first-ever Black Adam feature film Dwayne Johnson sets the stage for the story and tone of the new movie with a fans-first Q&A… and a few surprises.

She has gone toe-to-toe with Batman and the Justice League, and taken down The Joker and the toughest villains of Gotham City, but at DC FanDome, Harley Quinn faces her toughest challenge yet — answering burning questions from DC’s biggest fans in her own tell it as it is, no-BS style. If you love the Harley Quinn animated series, this is one you cannot fu*king miss.

Zac Levi and the cast can’t tell you anything. Sworn to secrecy on the new script for their upcoming movie, Zac and a few of his Shazam! castmates talk with the Philippines’ #1 DC fan, Gino Quillamor, about what the next movie might be about, while commenting on everything from panels to the other Zack’s cut — and even have a few other guests drop in.

The Batman filmmaker Matt Reeves joins host and self-professed fangirl Aisha Tyler for a discussion of the upcoming film… with a surprise (or two) for the fans.

DC FanDome starts at 1:00 PM ET on August 22. You can see the full schedule here.