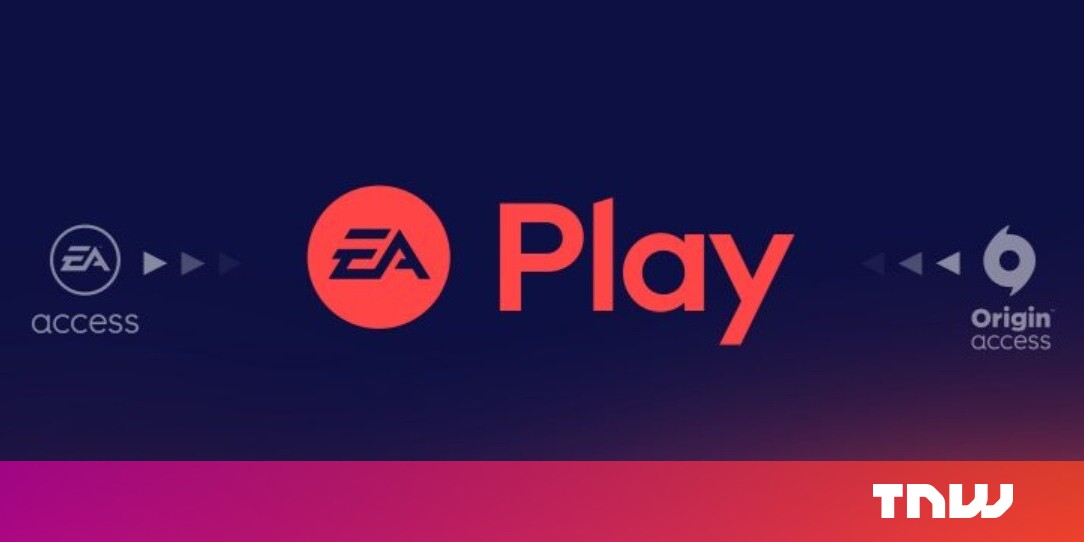 EA today revealed that it’s rebranding and consolidating its subscription service. Whereas before it operated under a few different names, now it’ll all be under a new banner called EA Play. This is likely both an attempt to avoid confusion and to make its transition to Steam more appealing.

I wouldn’t want to say gamers avoided EA‘s subscription service, an otherwise decent value, because it was confusing — but I am going to say that I avoided it because it was confusing. Up to now, the PC version of the service was called Origin Access, while the version on consoles was called EA Access. EA will now call both EA Access and Origin Access’s Basic tier by the name EA Play. The service formerly known as Origin Access Premier will now be EA Play Pro.

The price will otherwise remain the same: $4.99 for an EA Play subscription, and $14.99 for a Play Pro subscription. It’s worth noting this rebrand is coming shortly before the subscription service is due to arrive on Steam. In fact, the phasing out of the “Origin” part of the name, combined with EA moving both its service and several of its previously-exclusive games to Steam, makes me worry for the fate of EA’s Origin PC client.

Get More Game with EA Play on Electronic Arts