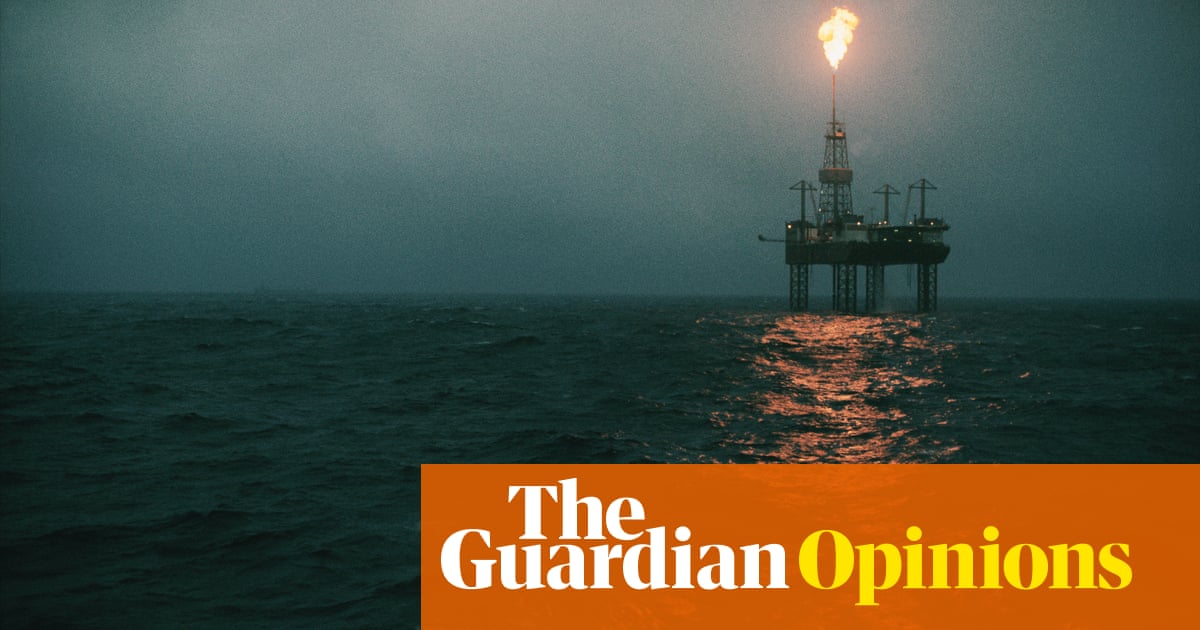 In his memoir Boone, the legendary US oilman T Boone Pickens recalled casting envious glances towards the North Sea from his station in the Gulf of Mexico. It was the 1970s, there was oil to be had, and the British government was issuing exploration licences. “I couldn’t help thinking about the great possibilities across the Atlantic,” Pickens wrote, “especially when I learned that 50,000-acre tracts were being given free to companies willing to explore them. To oilmen used to paying millions just for the privilege of drilling, that was a real incentive.”

I was reminded of Pickens’ awe last week when it was revealed that Boris Johnson’s administration had handed an exclusive £252m contract for the provision of personal protective equipment (PPE) to a supplier with no experience of providing such equipment, and owned by an adviser to the international trade secretary, Liz Truss. Condemnation was swift and widespread – it was “brazen cronyism”; this was not the way things should work. It didn’t help that the 50m face masks that were procured were ultimately unusable.

But the most important feature of the PPE case is not its outlandishness. It is its utter normality. This is the rule of contemporary British capitalism, rather than the exception. To be sure, the links to Truss and the element of slapstick incompetence make it a particularly egregious example. That egregiousness should not blind us, however. The basic business model here is the business model that has defined the British economy from the 1970s to the present, from the North Sea to PPE.

What is that model? Scholars have made various attempts to capture its essence. The two that have gained most traction are “financialisation” and “neoliberalism”. Neither concept quite suffices, even as both get at important developments. Rather, the UK economy is a quintessential case of rentier capitalism. It is an exemplar of what the Nobel-winning economist Paul Krugman called a “rentier regime”.

To understand rentier capitalism, one first needs to understand rent. Rent is income generated by virtue of exclusive ownership or control of a scarce asset of some kind. A rentier is the recipient of this income: the individual or, more commonly, corporation that controls the asset. Rentier capitalism is an economic order organised around income-generating assets, in which overall incomes are dominated by rents and economic life is dominated by rentiers. Fundamentally orientated to “having” rather than “doing”, it is based on a proprietorial rather than entrepreneurial ethos. That, in short, is the UK since the 1970s.

In the PPE case, the asset is the exclusive £252m contract. In the North Sea case, it was the exclusive exploration licence and resulting oil. Alongside contracts and natural resources, five other key categories of asset make up the contemporary rentier economy. Land and buildings, including housing, represent the most obvious. Intellectual property (IP) – patents, brands and copyright – is another, so crucial in the pharmaceutical, consumer products and creative industries sectors.

Another is infrastructure of various kinds, and in particular privatised networks for the delivery of water, energy and telecommunication services. Platforms, and especially digital platforms, that profit from control of the spaces of capitalist trade, are the penultimate kind. Last but not least, there are financial assets. If “financialisation” denotes the growing importance of these and of their owners, it is perhaps best thought of as a leading edge of rentier capitalism, not the totality of our economic moment.

The PPE example is instructive for highlighting a definitive characteristic of rentier capitalism: the integral role of government. In this particular case, the government’s role was in creating and allocating the asset. The same was true in the North Sea in the 1970s; and the privatisation bonanza of the 1980s and 1990s was nothing if not the creation of income-generating assets, ranging from ex-council houses to electricity transmission and distribution networks.

Governments enable and support rents and rentiers in many other ways, too. They help shield assets from competition – through the granting and enforcement of strong IP rights, for example. They also shield rents from tax, most notably via generous treatments of capital gains and of income from property.

The main problems with rentier capitalism are twofold. First, rentiers are inclined to sit on and sweat their income-generating assets, rather than innovate; it is a recipe for economic stagnation. And second, because incomes accrue disproportionately to the asset-owning elite, it is an engine for growing inequalities of both income and wealth. You only have to look at the London housing market to see that process in action.

Rentier capitalism is not unique to contemporary Britain. It exists, and has existed, much more widely, geographically and historically. But, courtesy of policies that have been almost unimaginably rentier-friendly since the 1970s, the UK is rentier capitalism’s apotheosis, where its prototypical ills – vast inequalities combined with entrenched stagnation – are on full display.

“Let’s talk about the real money,” George Monbiot wrote in 2014. “The Westminster government claims to champion an entrepreneurial society, of wealth creators and hard-working families, but the real rewards and incentives are for rent.” Jonathan Ford, more succinctly, says Britain is “a rentier’s paradise”.

The outraged commentary on the PPE debacle shows that we tend to think of rent-seeking as a departure from the economic norm, rather than the norm itself. Until that changes, it will be hard to address the policies that buttress rent and the rentier – and the inequalities and injustices that scar rentier capitalism will be here to stay.