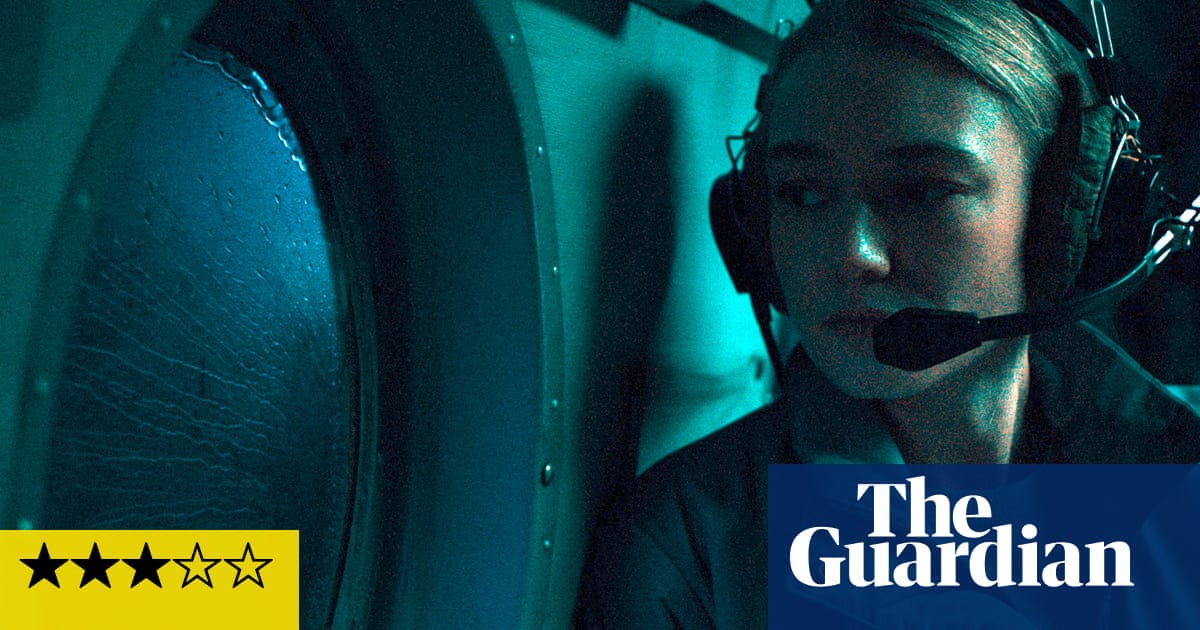 ‘We sent two into space. Three came back.” At first, no one notices the extraterrestrial stowaway when a Soviet rocket lands back on Earth; the creature is tucked out of sight, getting comfy in the oesophagus of one of the two astronauts on board. But it makes itself known at a medical facility, slithering out of the man’s mouth, expanding, before chomping on the brains of a nurse. Russian director Egor Abramenko makes his feature debut with this mostly gripping movie, a supremely confident 1980s-set sci-fi refrigerated with elements of a Soviet-era thriller and scares straight out of Alien. Its female hero has the mental toughness of Ripley, too.

She is controversial psychiatrist Tatyana (Oksana Akinshina), who is under investigation for treating a teenage patient with anxiety by holding his head under water. “It worked,” she shrugs. While the authorities investigate, Tatyana is called to attend a remote research centre in Kazakhstan where the astronaut (Pyotr Fyodorov) is being held by the army. The poor guy is completely oblivious to the parasitic invader that wakes up at night when he goes to sleep. His only symptom is a tickly throat. Tatyana’s job is to psychoanalyse the alien, to understand its predatory urge to kill. She is Clarice Starling to the alien’s Hannibal Lecter – with less banter.

“You have 90% access to the facility,” says the ferociously icy army officer in charge (Fedor Bondarchuk). What the military is getting up to in the remaining 10% turns out to be horrifying. Scarier than the alien in fact, which is the big letdown of the film, a generic part-reptilian part-arachnid model that drips slime as it scutters and pounces. Which might be the point that Abramenko is making – that the remorseless cruelty of human beings, with all their moral murk and compromise, is more to be feared than the alien. He’s made a smart and satisfying movie, though the crashy-bashy deafening score is so loud you can probably hear it in space.

• Sputnik is out on digital platforms from 14 August.