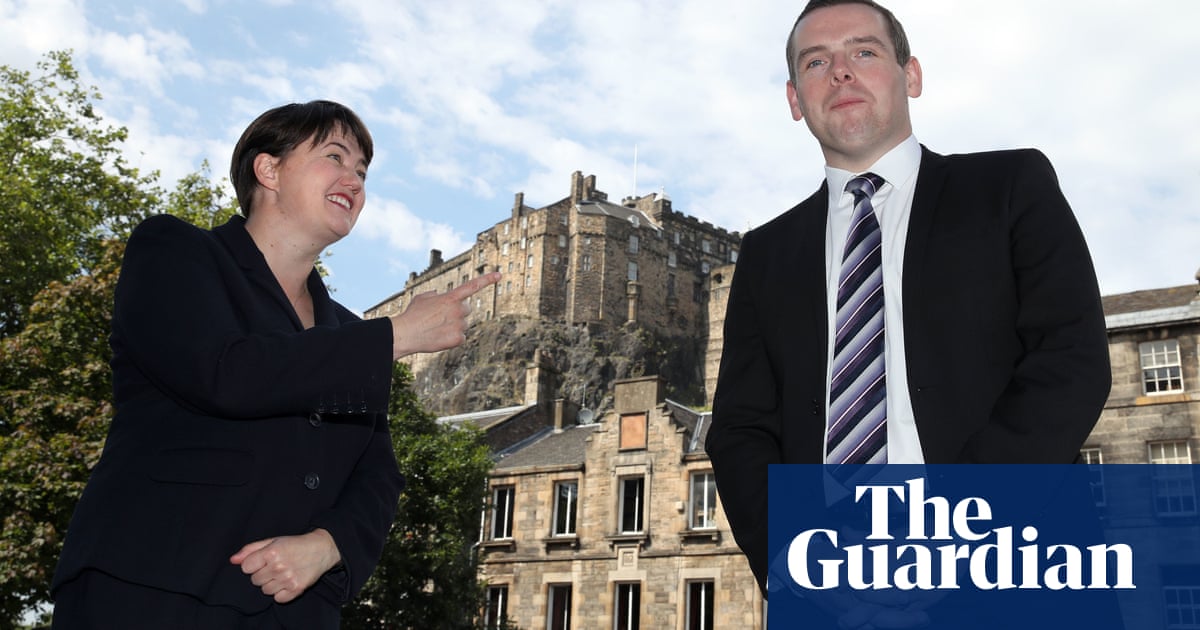 The Scottish Conservatives have appointed Ruth Davidson as their leader in Holyrood, hours before she was due to face Nicola Sturgeon again at first minister’s questions.

The announcement on Tuesday evening comes nearly a year after Davidson quit suddenly as leader of the Scottish party, partly in protest at Boris Johnson’s election as UK leader and his stance on Brexit, and also to focus on her infant son.

Ross was crowned leader in a bloodless coup six days after his predecessor in the role, Jackson Carlaw, who had served previously as Davidson’s deputy, suddenly resigned following a surge in support for Sturgeon, the Scottish National party and independence.

Since Ross does not yet have a seat in the Scottish parliament – he is standing for Holyrood next May – Davidson’s promotion is designed to head off criticisms about her having power without portfolio and that the Scottish Tories are leaderless at Holyrood.

The announcement of her elevation, which included the disclosure that Carlaw’s erstwhile deputy, Annie Wells, had lost that post, came without any explanatory remarks from Ross or Davidson. Wells is now the party’s shadow cabinet secretary for communities and local government.

It was announced last month that she would get a peerage, but she has since postponed her elevation to the House of Lords until at least March next year, when she is due to quit her Holyrood seat of Edinburgh Central.

Many Holyrood observers believe Carlaw’s replacement was largely engineered by Davidson – who had been seen visiting Ross some days before Carlaw’s resignation – and her close allies inside the party.

Johnson travelled to Moray and undertook constituency visits with Ross in July, his first since last December’s snap general election, ostensibly on a tour to promote “the sheer might” of the UK.

Before Carlaw quit, the Tories had become deeply alarmed by a series of opinion polls from Panelbase, Survation and YouGov showing the SNP were building a commanding lead among voters in advance of next May’s Scottish parliamentary elections.

The latest Panelbase poll put the SNP on 55%, enough on paper to win an overall majority in Holyrood, and also showed that backing for independence had reached 54% in two successive polls, excluding don’t-knows.