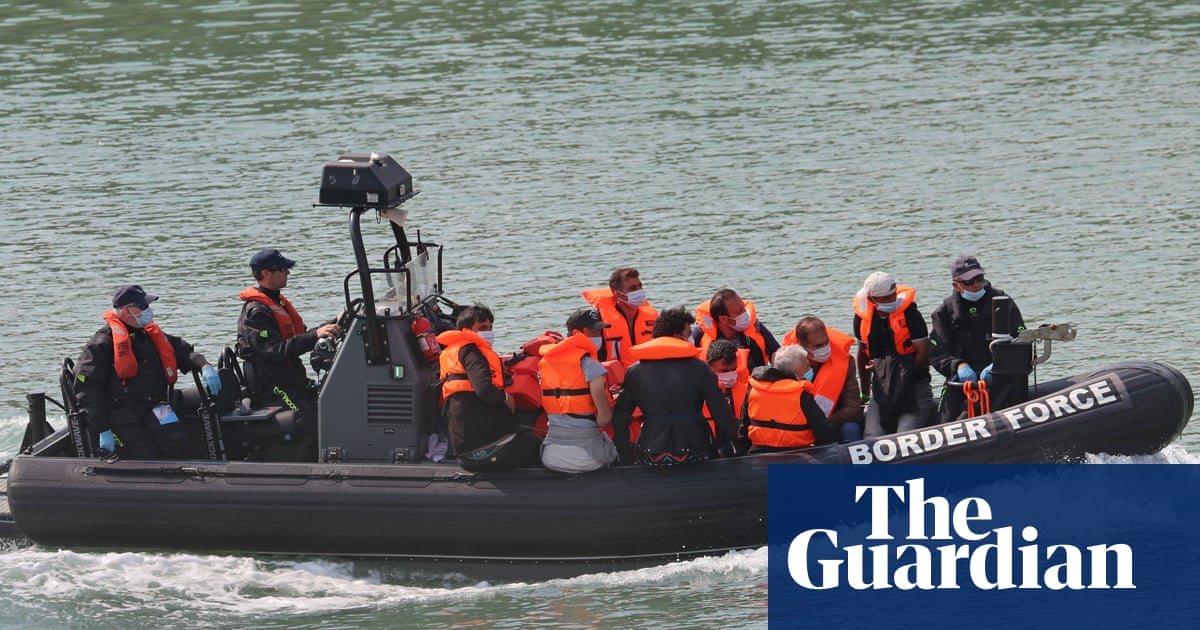 Britain’s television news broadcasters have been criticised by opposition MPs and campaigners over their coverage of migrants crossing the Channel, with claims that some of their reports dehumanise those taking the risk to make the journey.

Footage of Sky News and BBC Breakfast teams approaching and filming small boats trying to navigate the busy waters of the Dover strait was widely condemned on social media. The Labour MP Zarah Sultana said: “We should ensure people don’t drown crossing the Channel, not film them as if it were some grotesque reality TV show.”

The SNP’s Mhairi Black said it was “just horrific”, while Stephen Farry, the deputy leader of Northern Ireland’s Alliance party, said it was not ethical journalism. “It is voyeurism and capitalising on misery. Media should be seeking to hold [the Home Office] to account, and the dark forces fuelling this anti-people agenda.”

On Tuesday a Sky News team broadcast live from the sea as they approached a group of 10 people nearing the UK shoreline on a small dinghy. With a reporter leaning over the side of the boat to ask where they were from, one individual could be heard shouting “please no camera” while others answered “Iran”.

“We’re very close to the white cliffs of Dover, our boat driver is just calling the coastguard now, so we’ll stay with this boat and make sure it’s safe as it comes into shore,” said the reporter, Ali Fortescue. She emphasised the “very, very dangerous journey” across the Channel and the fact charities were urging the government to spare migrants the need to make it.

On Monday morning BBC Breakfast also broadcast live from a boat that pulled alongside a dinghy. The reporter, Simon Jones, told viewers: “We have seen them trying to get water out of the boat, they’re using a plastic container to try to bail out the boat. So obviously it’s pretty overloaded there – it is pretty dangerous, just the number of people on board that boat.”

After checking the passengers were safe, he stayed with the boat until its occupants were picked up by a UK Border Force vessel.

A BBC spokesperson said: “This report was a stark illustration of the significant risks some people are prepared to take to reach the UK. Channel crossings is a topic of huge importance and we always endeavour to cover the story sensitively.

“In this instance the Dover coastguard were aware of the boat before our crew spoke to them and at no point did they, or those in the boat, signal that a rescue operation was required. The coastguards instead alerted Border Force, who then safely picked up the occupants and took them to shore.”

A Sky News spokesperson said the migrant Channel crossings were “a major news story following the government’s suggestion that it needs a military response, and we will continue to cover the story in a responsible and human way. Ali Fortescue’s reports have made it clear that the captain of the boat she is on calls the coastguard about every dinghy and stays with each boat to make sure it is safe as it comes to shore.”