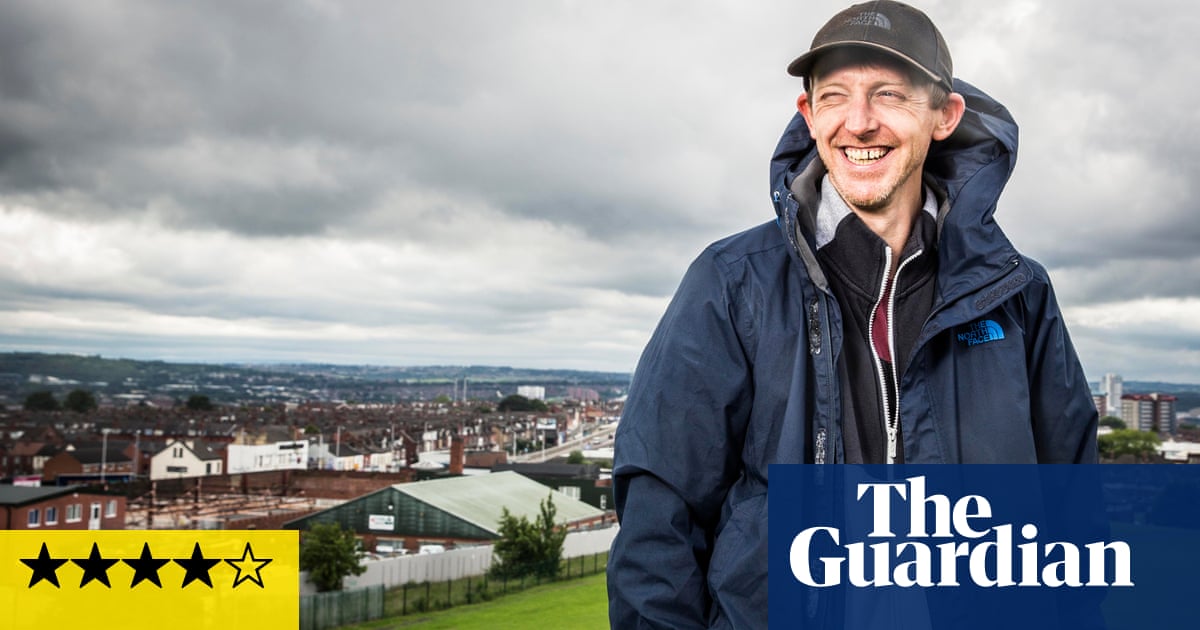 In her forthcoming book, More Than a Woman, the writer Caitlin Moran posits the Janet Theory. This is the working assumption that whenever you have unfortunate occasion to interface with a utility company, service provider, any apparatus of the state, a customer helpline or similar, you must simply keep ringing, calling back, holding on until at last you are connected with a slightly weary but essentially compassionate woman in late middle age. Probably called Janet, she will solve your three-month-long difficulty in three minutes, bid you good day and be on to the next call while you are still trying to process what has happened. Less an employee, more a benediction.

The Yorkshire Jobcentre (Channel 4) adduces further empirical proof of the Janet Theory, thanks to the phalanx of work coaches – one of whom is actually named Jan – who are employed by the Southern House jobcentre in Leeds, who deal with the myriad needs and problems of the 600 (out of 29,000 unemployed in the city) seeking work and benefits who come through its doors every day. There are those who have never worked, and those who have always worked who now gaze, stunned after a sudden redundancy, at the endlessly patient staff as they try to get to grips with this strange new world of hoops to jump through to secure that £80 a week (minus sanctions, if you make – however inadvertently – a mistake, or the computer does). There are those who are hostile, frustrated, worn down, depressed and there are those who are still optimistic – often determinedly so, digging deep into reserves of strength and energy – and up for anything. There are a few who don’t want to work, vastly outnumbered by the proportion desperate for employment, and Jan, Bernie, Amma and the centre’s manager Alison tackle them all with sympathy, strictness and clear-eyed practicality blended in perfect proportions for each. “I’ll settle for baby steps sometimes,” says Jan after what will turn out to be a series of unproductive meetings with customer Pamela Anderson (yes, really – a young man lifts his eyes from his phone when her name is called, just in case), “because sometimes that’s all that’s available.”

The prime directive for this kind of documentary on this kind of subject is to stay as unsentimental and clear-eyed as its protagonists almost always are, and this The Yorkshire Jobcentre manages admirably. Were it not for the suspicion that I would get a clip round the ear from Jan, and possibly Bernie too, I would say it maintained a fine and very regionally appropriate level of emotional austerity. But they would, so I won’t. In addition, as it’s a series rather than a one-off, there wasn’t the rush through people’s stories that frequently afflicts the genre. We see Pam being given a fair chance before Jan lays down the law about trying harder, after a piece to camera that parses the social contract upon which the welfare state depends as neatly and succinctly as anyone could. And we see in full measure the gentle indomitability of 60-year-old accounts clerk Karen, widowed and five years unemployed as the work world gallops on apace without her. She is taken on by a supermarket in the end, and it is an achievement the makers have ensured we appreciate has been hard-earned.

Bernie’s client Kenny functioned as a microcosm of all the harm and deprivation benefits and those who administer them are effectively being asked to undo. Irrepressibly sunny, nervy and charming, he has his jobcentre meetings in a secure area after threatening to “tear the jaw off” a previous coach. It’s a shocking revelation that also seems at odds with the man before us. It turns out that a few months before that his sister took her own life – a story of her own surely to be told – and he, with her young son, found her. He tried to resuscitate her. “I did me best … That’s what everyone said … It just didn’t work.” With Bernie’s help he overhauls his CV and – after ironing everything he owns in preparation for the interview – gets a job at a recycling centre. His first shift, he says, “Went perfect! Better than I ever could have thought!”

Let Janets rule the world and, you must suspect, the world would not be perfect. But it might be better than we ever could have thought.