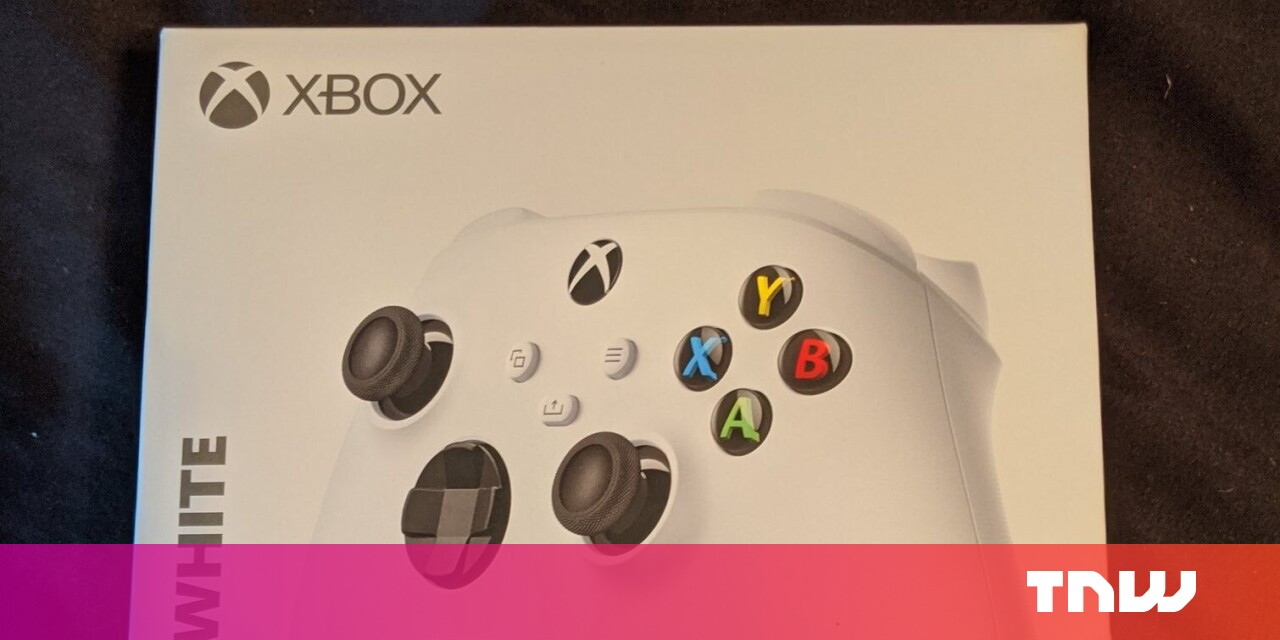 All eyes might be one the launch of Microsoft’s next-gen Xbox Series X console during the holiday season this year. However, the company seems poised to release a more affordable Xbox Series S in the meantime.

According to photos of controller packaging posted by twitter user Zak and confirmed by The Verge, Microsoft will release a cheaper version of the Xbox Series X and it’ll be called Xbox Series S. The company hasn’t yet announced any details related to this.

[Read: Stream Game Pass games to your Android with xCloud in September]

The controller mention in photos was sold on an ecommerce site, and the packaging mentioned that it was compatible with both Xbox Series X and Series S.

This is also the first time we’re getting to have a peek at a white-colored new-gen Xbox controller. All earlier photos and official releases showed the controller in black. The new controller has a rounder design for a better grip and redesigned D-pad and share button.

Reports have hinted that the cheaper console, codenamed ‘Lockheart’, will have the same CPU as the Xbox Series X.

In June, Eurogamer reported that Microsoft will release the Series S in August, so we might expect an announcement from the company later this month.