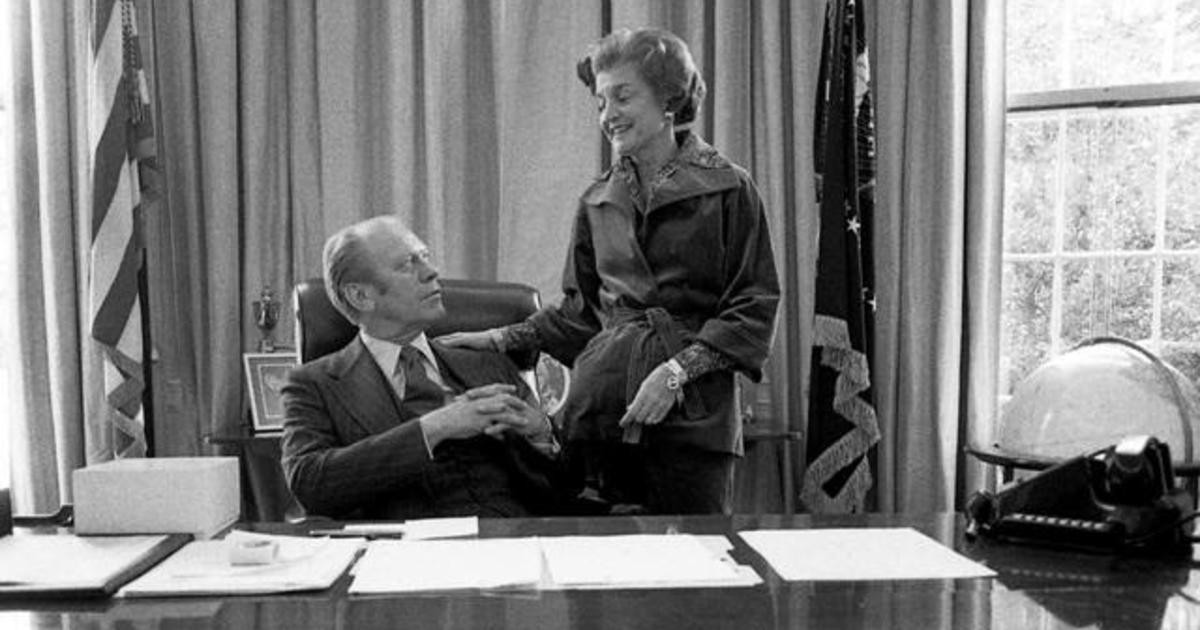 On August 9, 1974, Richard Nixon resigned in the face of Watergate investigations and impeachment hearings, and Gerald R. Ford became the 38th President of the United States. Ford’s hand-picked official photographer was 27-year-old Pulitzer Prize-winner David Hume Kennerly, who was granted unheard-of access to the first family. Correspondent Jim Axelrod talks with Kennerly about his remarkable time in the Ford White House; and with Ford’s son, Steven, who remembers his father’s close relationship with the photographer.