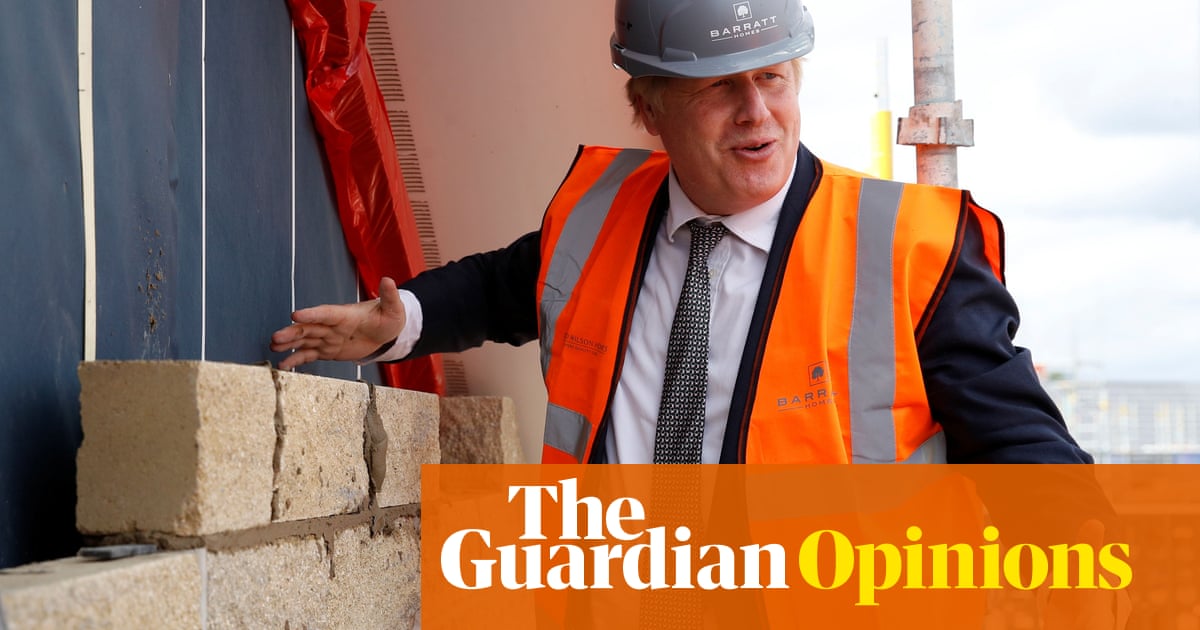 For Britain and Covid-19, August is the pivotal month. What happens in August is essential to the effort to create a safe balance between the continuing high health risk and a controlled reopening of the country as autumn and winter take over. New cases and deaths are beginning to rise again. New cases in England may be levelling off, according to the Office for National Statistics on Friday. But the ONS figures are not definitive, since they are dependent on a defective testing system and do not include NHS or care home cases. The only certainty is that the figures remain uncertain.

In the meantime, events daily underline the continuing volatility of the situation. Local outbreaks are flaring up – first in Leicester, then in Greater Manchester and elsewhere, and now in Aberdeen and Preston. Others will follow. Glorious weather has again encouraged hundreds to congregate in unsafe ways. This will keep the new cases coming. Meanwhile, in neighbouring European countries infection rates are rising too. The viability of “air bridges” between the UK and other parts of Europe remains extremely delicate, with France now in the frontline. Returning UK holidaymakers may be told to isolate for 14 days, though there is no monitoring process in place to ensure they do, and no financial provision to support them. Further Covid-19 infections will surely follow here too.

Amid this uncertainty, the slide into recession is gathering to a lurching pace. Already this week, there have been major redundancies at Hays Travel, DW Sports, Pizza Express, WH Smith, the Evening Standard and Arsenal football club. On Friday, British Airways trumped them all, brutally exploiting the current collapse in air travel to drive through thousands of job cuts and massive wage reductions across the company; even the Conservative chair of the Commons transport select committee, Huw Merriman, called this “putting a gun” to employees’ heads. And things can only get worse if the furlough scheme is wound down by October as planned. On Thursday, even the generally Panglossian Bank of England said it foresaw only a steady grind back towards growth through the whole of 2021.

This all adds up to a desperately fragile situation for the country as autumn begins to loom. Most scientists and policymakers expect Covid-19 cases and Covid-related deaths to rise again. Seasonal illnesses and a huge backlog of elective treatments mean the NHS will be under fresh pressure. Economic recovery will be halting at best. Unemployment will soon get much worse. Government receipts will remain low, forcing the chancellor to borrow or tax more. Meanwhile, young Britain is crying out to resume the education of which it has been deprived since March, and a generation of parents cannot go back to work, if the work is still there, until schools and colleges reopen.

This situation cries out for honest, mature leadership from a government that levels with people about hard choices, sets out priorities clearly, explains the costs involved, and calls on people to go on doing their bit while the government protects them. It demands leadership that galvanises the state, nationally and locally. August is the month for honing the fight against the virus for the autumn, for setting out new measures to safeguard jobs and the economy, and for showing that the government now has a winter route map that will take effect at the start of September.

Instead, Britain has Boris Johnson. Mr Johnson’s record through the pandemic remains consistent only in its slovenliness. This week has been no exception. As it became pressingly clear that new social restrictions will be needed to ensure schools can reopen, and ever more urgent that the furlough is extended, the prime minister preferred to coast through stupid photocalls at a gym and a building site. This is not good enough. What is more, the public senses it. It is no surprise that Keir Starmer has now overtaken him in the polls. If Mr Johnson is to avoid leading Britain into an autumn of discontent, he needs to show, right now, that he is capable of getting a grip. If he does not, even his own party will start to look around for someone who is more up to the job.