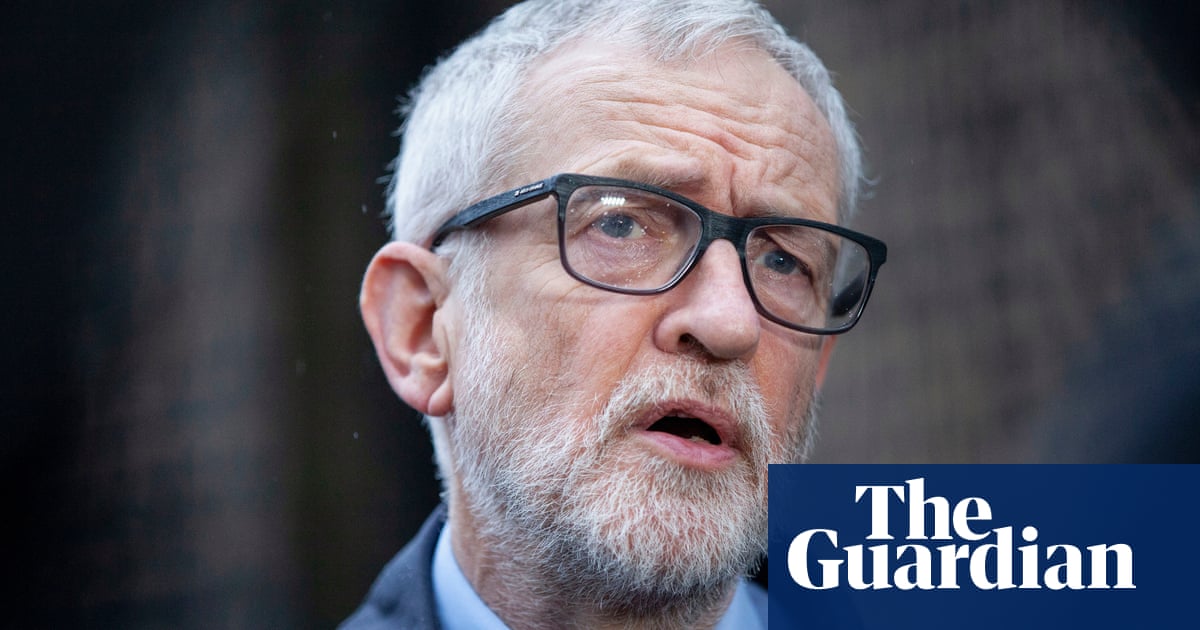 Jeremy Corbyn and his former leadership team have openly accused disgruntled Labour officials of potentially costing the party the chance of victory by sabotaging the 2017 election campaign in a factional dispute.

In a joint statement that shines a light on the scale of continued Labour splits, Corbyn, the former shadow chancellor John McDonnell and seven other former shadow ministers and aides have for the first time formally endorsed claims made in a party report leaked in April.

In their submission to the party inquiry called to examine the leaked report, Corbyn and his former colleagues claimed the alleged diversion of some party funds during the 2017 election could even constitute fraud.

The former opposition leader and his team said there was overwhelming evidence of sabotage from certain staffers in Labour headquarters. The officials, who are not named, were uncooperative and refused to allocate resources to winnable target seats, the submission said.

Given Labour’s narrow loss in 2017, they argued: “It’s not impossible that Jeremy Corbyn might now be in his third year as a Labour prime minister were it not for the unauthorised, unilateral action taken by a handful of senior party officials.”

The narrative is vehemently opposed by the officials concerned, one of whom called it “a mythical ‘stab in the back’ conspiracy theory to absolve themselves”, adding that all spending was legitimate, declared and accounted for.

The row erupted when the 860-page internal party report, authored anonymously, was leaked to the media in April, shortly after Keir Starmer took over from Corbyn.

It claimed that as well as undermining the 2017 election, internal opponents of Corbyn hampered efforts to tackle antisemitism within Labour, and it quoted WhatsApp messages from party officials insulting his allies, some with apparently racist or sexist overtones.

Starmer set up the inquiry under lawyer Martin Forde QC. It had a deadline of Friday for accepting initial evidence.

The claim that hostile Labour officials jeopardised the 2017 election campaign has caused fury among Corbyn’s supporters. His joint submission said: “We believe that there is clear evidence of factional activity by senior paid employees of the party against the elected leadership of the time.”

They allege that in 2017 hostile officials set up a “shadow operation” in a Westminster office as part of efforts to plot their own election course, which included starving potential target seats of money and focusing resources on MPs not allied to Corbyn.

If claims in the report of significant sums of money being spent on such actions without authority are correct, then the inquiry must consider “whether it may have constituted fraudulent activity”, the submission said.

More generally, the joint statement condemns what it calls a “toxic culture” at Labour headquarters, saying this is demonstrated by the WhatsApp messages.

One of the officials blamed by Corbyn told the Guardian the submission was not true. “The leaked report contains no evidence that party staff did not try and do the best they could to win the 2017 election. Not one piece of actual evidence,” the official said.

“Pro-Corbyn staff inspected tens of thousands of former staff emails in January 2020 to try and find evidence of their ridiculous conspiracy theory. They found nothing because it is not real. They are trying to build a mythical ‘stab in the back’ conspiracy theory to absolve themselves of the consequences of their incompetence.”

In contrast, the official said, there were emails showing Corbyn’s team tried to push election resources in 2017 towards protecting loyalist MPs in safe seats, at the expense of marginal constituencies.

The Guardian has separately seen the formal submission to the inquiry by the officials accused of sabotage. They allege that the leaked report misused their WhatsApp messages to falsely make them seem racist and sexist, and confirm they are suing Labour for data protection breaches and libel over the document.

Mark Lewis of Patron Law, who is representing some of the Labour officials, said: “It would not be appropriate to make comment at this stage. The matters are before the Forde inquiry and will be the subject of litigation.”

The Corbyn document also talks about a general “daily hostility and obstruction” by officials towards the then leader and his team.

In a separate submission to the inquiry, a former Labour press officer and adviser to McDonnell made similar allegations. Joe Ryle said he witnessed a “constant battle” with Labour HQ over appointing staff, and routine briefings to the media against Corbyn. In his submission, also seen by the Guardian, Ryle wrote: “Work colleagues of mine would regularly turn up to meetings with party staff and by the time they got back to their desks the contents of the meeting had already been leaked to journalists.”