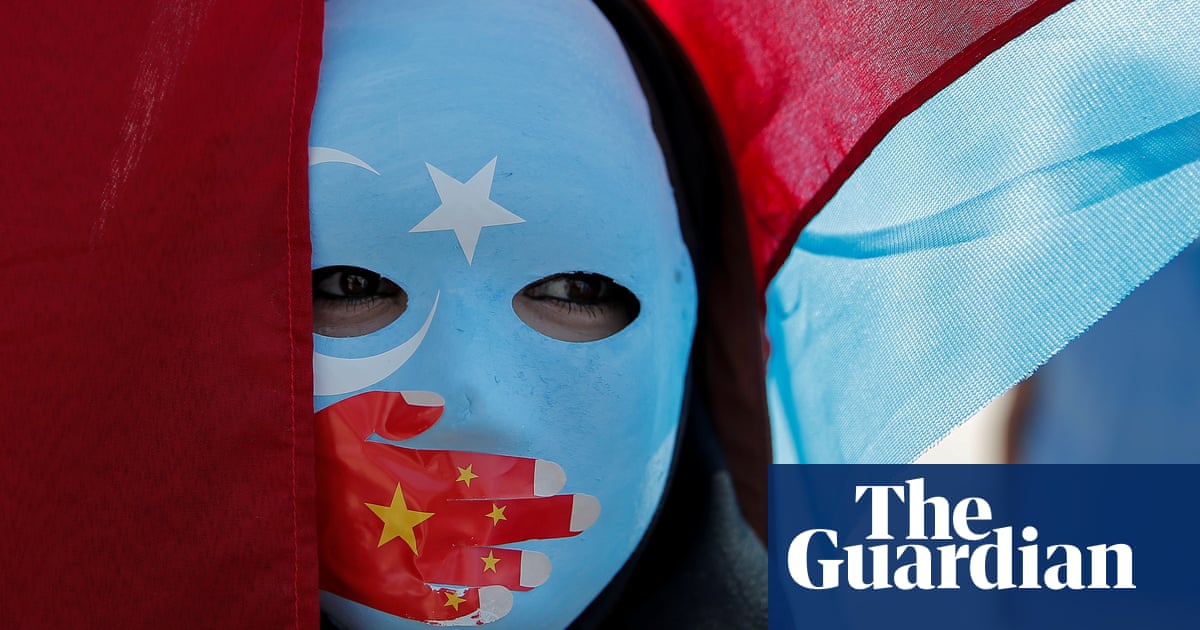 A cross-party group of MPs and peers, including a former chair of the Conservative party, have written to the home secretary demanding that Uighur people fleeing China and seeking asylum in the UK are automatically granted refugee status.

Abuse and mistreatment of Uighurs and other Muslim minorities in the Xinjiang Autonomous Region in north-west China has been extensively documented but strenuously denied by Beijing, which claims its policies are to counter terrorism.

The UK government assesses all asylum claims on merits. Uighurs are currently required to prove they are at risk of serious harm in their native country.

A letter to Priti Patel, penned by the Liberal Democrats and signed by 44 MPs and peers from the Conservative party, Labour, the Scottish National party and the Green party, calls for the government to “specifically commit to automatically granting refugee status to all Uighur people fleeing religious persecution from the Chinese state”.

Rahima Mahmut, the head of the World Uyghur Congress’ UK office, said: “Growing evidence coming out of Xinjiang (East Turkestan) indicates that a genocide could be taking place against the Uighur people. The UK must be at the forefront of efforts to help Uighurs fleeing religious persecution and should automatically grant all Uighur asylum seekers refugee status given the risks that they face.”

Human rights groups estimate that the Chinese government is interning up to 3 million Uighurs in “re-education camps” across the Xinjiang region. Reports from the camps allege that detainees are kept in squalid conditions and forced to renounce their religion or face torture. The Chinese state has been accused of forcing Uighur women to be sterilised, in an apparent attempt to limit the Uighur population.

Following the Chinese government’s breach of the 1985 Sino-British joint declaration, the UK government offered the right to settle in the UK to Hong Kong residents in possession of a BNO passport.

The Lib Dems’ foreign affairs spokesperson, Alistair Carmichael, said: “Uighur people seeking refuge in the UK should not have to prove their case – the evidence is now in plain sight. The home secretary must take steps to grant automatically refugee status to all Uighur people fleeing this brutal crackdown on their rights.”

Last year the government of Sweden announced it would grant refugee status to all Uighur asylum seekers from China, prompting calls for other western governments to follow suit.

A Home Office spokesperson said: “The UK has a proud history of providing protection to those who need it, in accordance with our international obligations under the Refugee Convention and European Convention on Human Rights.

“Where someone establishes a well-founded fear of persecution or serious harm in their country they are normally granted protection and are not expected to return there.”