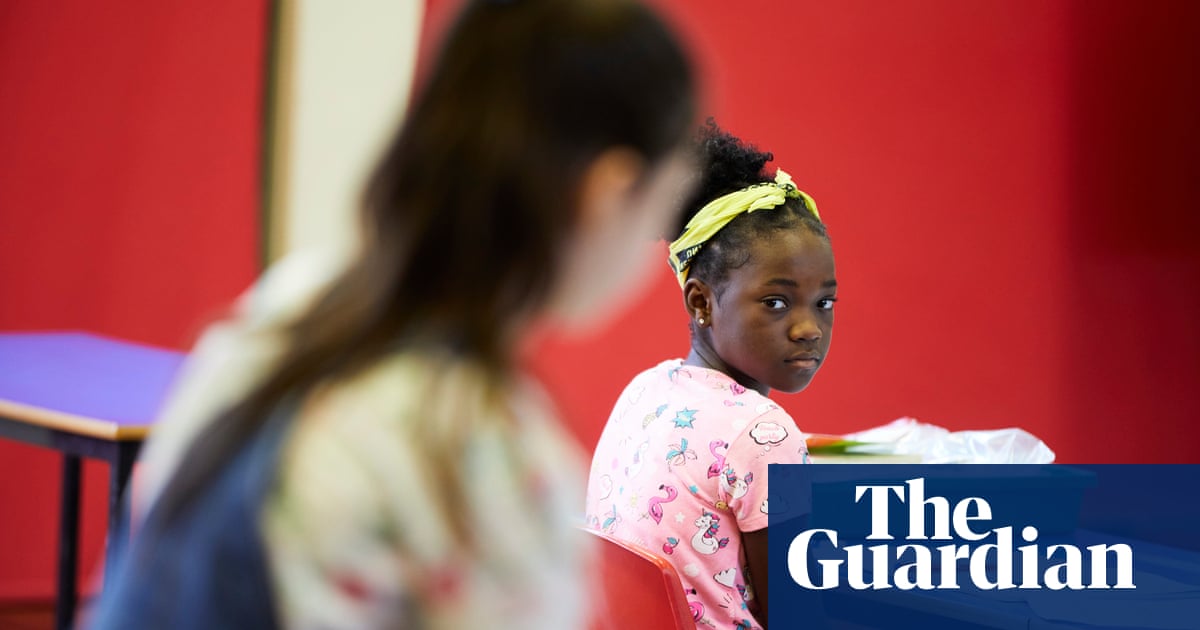 Children on free school meals and minority ethnic pupils in England will lose out under the government’s latest school funding plans, research suggests.

At a time of growing concern about the disproportionate impact of Covid-19 on the most disadvantaged children, analysis of government education spending plans shows extra funding will be “skewed” in favour of pupils from wealthy backgrounds.

After years of budget cuts, the government promised schools an additional £7.1bn by 2022-23, but according to research by the Education Policy Institute (EPI) disadvantaged pupils will receive funding increases at around two-thirds the rate of their better-off peers over the next four years.

Last month the government unveiled its school funding settlement for 2021-22, including details of how funds are to be allocated to schools across England through the national funding formula. Linking those allocations with pupil characteristics data from the school census, the EPI has been able to calculate the average funding per pupil by those characteristics.

The research found that in England’s primary schools, disadvantaged pupils on free school meals will receive a real-terms funding increase of 0.6%, compared with 1.1% for their wealthier peers. White British pupils will see a 1.4% real-terms increase, compared with 0.5% for minority ethnic pupils.

The EPI report acknowledges that pupils from low-income backgrounds will continue to attract more funding overall than children from wealthier families, but warns that the government’s “levelling up” agenda, which guarantees minimum levels of funding for all schools, will mean more money going to schools that have historically been funded at a lower rate but which have fewer pupils from poorer backgrounds.

Jon Andrews, the author of the report and deputy head of research at the EPI, said: “Our analysis shows that the longstanding link between school funding and pupil need is being eroded by the policy of ‘levelling up’.

“By directing a proportion of additional funding towards schools with historically lower levels of funding, the government is ensuring that pupils from more affluent backgrounds see greater increases than those from poorer backgrounds.”

Earlier EPI research has shown that disadvantaged pupils are typically 18 months behind their more affluent classmates by the end of GCSEs. The sector fears the attainment gap could grow substantially post-Covid, with poorer pupils having accessed less education.

“Even before the extraordinary circumstances that schools have faced in 2020 there was emerging evidence that the attainment gap between disadvantaged pupils and their peers was at risk of widening,” the EPI report concludes.

“The crisis is likely to have increased that risk and the challenge of narrowing the gap just got harder. The government’s approach to funding does not appear to be taking that challenge seriously.”

EPI’s executive chairman, David Laws, said: “Those from disadvantaged backgrounds will need maximum support to ensure their life chances are not damaged by this period of disruption. But by skewing extra funding towards more affluent pupils, the government’s approach of ‘levelling up’ school funding is fundamentally at odds with this goal.”

The Liberal Democrats’ education spokesperson, Layla Moran, said: “Every child, no matter their background, deserves the very best start in life, but this government’s funding policy fails to take account of the additional support some pupils need to help them thrive during their time in school.”

Avis Gilmore, the deputy general secretary of the National Education Union, said: “The cuts schools and colleges have suffered to their budgets since 2015 have impacted greatly on children and young people’s education. While we welcome the extra money being given to schools and colleges it is still not enough to address the current shortfall in funding.”

A Department for Education spokesperson said the national funding formula would continue to target schools with the greatest numbers of pupils from disadvantaged backgrounds.

“Schools which have been historically underfunded will also receive the greatest increase as every child deserves a superb education – regardless of which school they attend, or where they happen to grow up – with our £1bn Covid catch-up package on top of this, levelling up opportunities for every young person up and down the country,” they said.