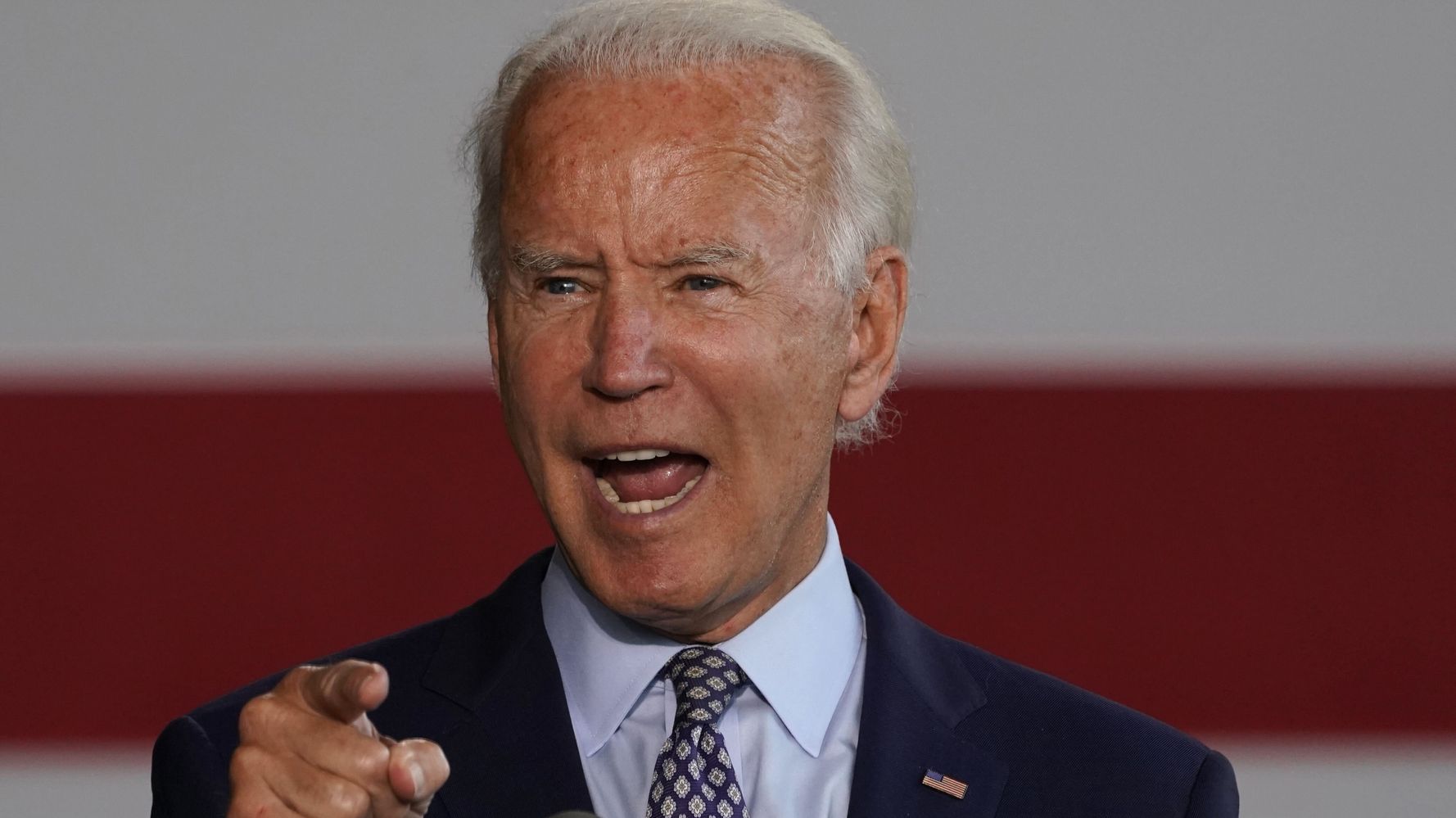 President Donald Trump has made the economy the centerpiece of his reelection campaign ― but former Vice President Joe Biden says that record is nothing to brag about.

The markets crashed in March at the onset of the coronavirus pandemic. And while they’ve since recovered, millions remain without work and the GDP plunged by a historic 32.9 percent for the second quarter, the worst such number on record.

Biden tweeted a new video saying the Trump administration’s poor response to the pandemic is responsible for the deflated economy.

And he took a dig at the president’s personal history with money in the process:

The truth of the matter is, Donald Trump inherited a growing economy from President Obama and me. And just like everything else he inherited in his life, he squandered it. pic.twitter.com/EPxDx4ecoU

Biden has made the economy a focus of his own campaign with his “Build Back Better” recovery plan.

And he’s dismissed Trump’s claims that the pandemic alone is responsible for the downturn.

“The depth of economic devastation our nation is experiencing is not an act of God, it’s a failure of presidential leadership,” Biden said in a statement last week. “Had President Trump taken immediate and decisive action, tens of thousands of lives and millions of jobs would never have been lost.”

But host Ari Melber said the president’s claims of success were weak even before the coronavirus hit, noting that 11 million new jobs were created during the Obama administration, compared to 6.7 million under Trump prior to the pandemic.

See more of that exchange here.

Early in the pandemic, the economy was one area where Trump consistently scored ahead of Biden in the polls.

More recently, however, the two are running even on the issue.