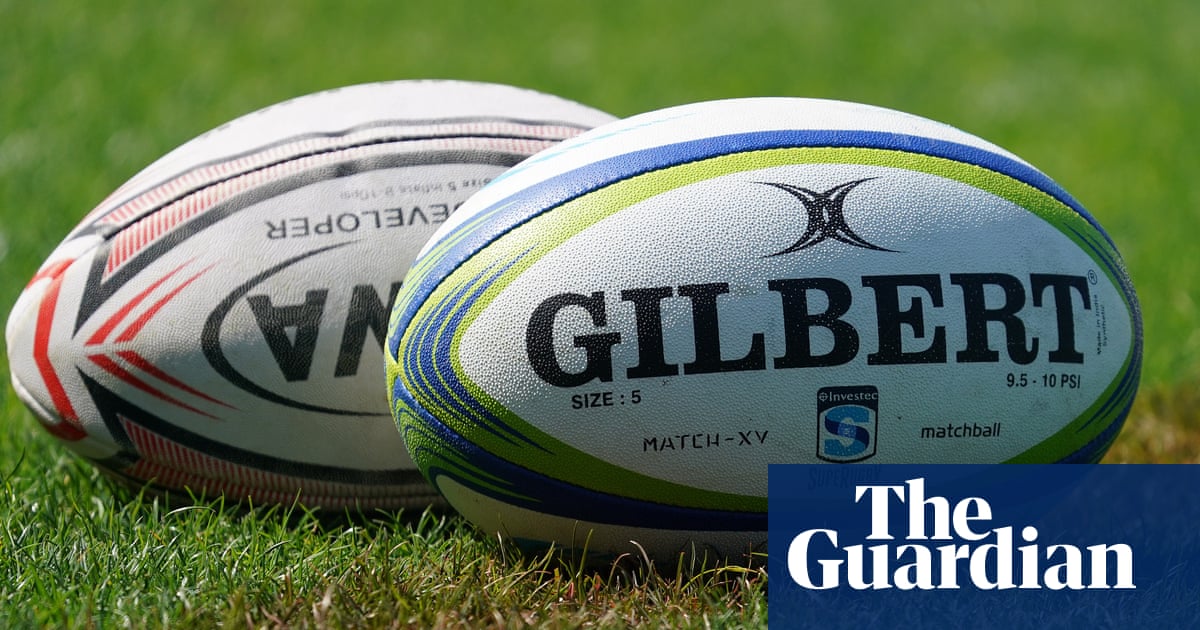 BT’s head of sport, Simon Green, believes one impact of the coronavirus pandemic will be to dampen the inflationary value of television sports rights which in the past 30 years have surged each time a new deal is negotiated.

Green was speaking on the day the schedule for next week’s restart of the Premiership was announced. The clubs have endured a challenging five months financially and BT enters the final year of its contract with England’s top flight next season.

“I personally believe that Covid-19 will cause a correction in the markets for television sports rights which will mean the value will not rise as it has done in the past,” said Green. “I think everyone will be more discerning about what they pay given that the country is facing a potential recession which could leave viewers with less money in their pockets.

“We want to be able to offer customers value and while it is impossible to say exactly what will happen, there will be a different approach. At BT, we will look at every tender-right that comes along and value it accordingly. What the lockdown highlighted was the importance of live sport: when it returned with the Bundesliga, our audience over three channels was 750,000 compared to 100,000 before.”

World Rugby is setting up a working group involving unions, clubs and players to look at the feasibility of a global season which would end overlaps between the international and clubs games. It would mean summer club rugby in Europe, a shift that BT would not oppose.

“We would enthusiastically adopt whatever model any rights holder had across our schedule,” said Green. “We recognise rugby has calendar issues and it is an issue for the sport. There are times in the season currently when clubs have potentially weakened squads because of international commitments.

“We would prefer the clubs to be at full strength as often as possible and if there were never a clash with international rugby on a weekend, it would be fantastic for us. If the clubs went to the summer and we were the broadcaster, we would embrace it. I have been involved in this business for 30 years and our relationship with Premiership Rugby is one of the best I have known.”

Saracens will not be on BT next season as they will be in the Championship as punishment for flouting salary cap regulations, although they do not know when that season will start, with December the likely date because of coronavirus restrictions.

“It is a golden opportunity for our England players to have a quieter club year, something akin to a sabbatical,” said the club’s director of rugby, Mark McCall, who this week spoke to the British & Irish Lions head coach, Warren Gatland, about the 2021 tour. “We would ensure they had enough rugby to mean they were firing come the tour.”

To ensure no future infringements, Saracens have set up a salary cap working group which will be chaired by the new board member Vic Luck.