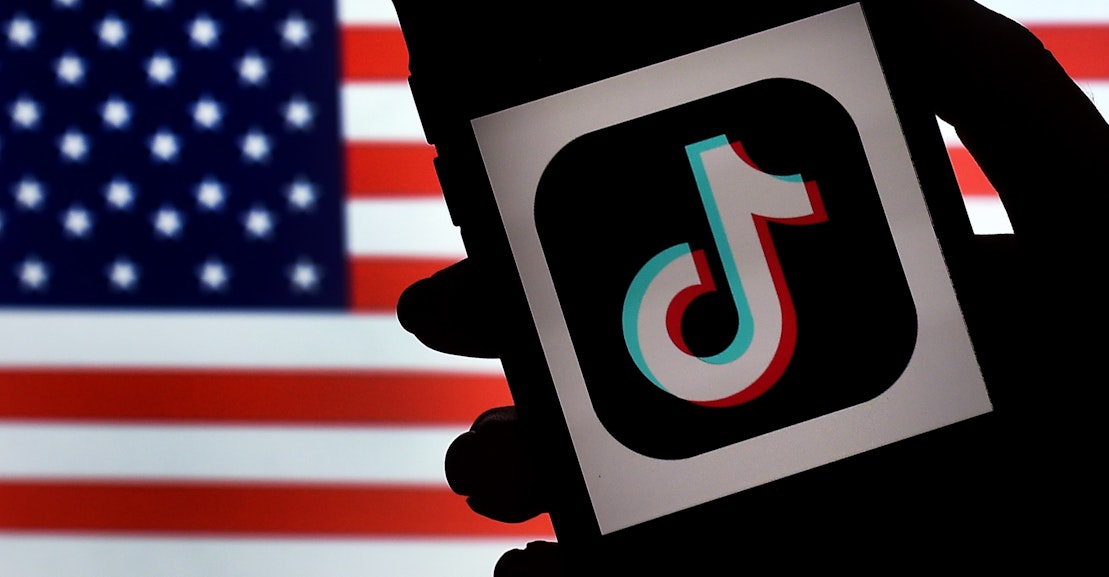 But given
Microsoft’s more than $160 billion in cash reserves, the price may be
immaterial if it brings Redmond tens of millions of avid young users and the
hoard of data they produce. And despite its reputation as a lumbering
business-centric firm that’s botched acquisitions like Nokia, Microsoft has had
recent successes in acquiring already thriving companies and letting them run
quasi-independently. Mojang (maker of Minecraft), the code-sharing site Github,
and even the hopelessly banal LinkedIn have all enriched the Microsoft
portfolio.

China has
long been a difficult market for American tech companies to penetrate, but
Microsoft has had  R&D centers in
China for decades, including four in Shanghai alone. A Microsoft news page features a hymn to the “booming
economy” in China and claims an ecosystem of 17,000 local partners. Last month,
Microsoft spun off its Xiaobing chatbot—an immensely popular AI-powered teenage
girl chat program that Microsoft claims has 660 million Chinese users—into
a separate company.

“We help
Chinese companies do business abroad; this is one of the biggest streams of
activity,” said Alain Crozier, chairman and CEO of Microsoft
Greater China.

That may
be, but Microsoft gets less than 2 percent of its revenue from Chinese markets,
and it’s declined to provide services like email and facial recognition there,
fearing how they might be used to compromise privacy and human rights. With
growing disagreements over privacy, regulation, and data sovereignty, Microsoft
President Brad Smith has spoken of a burgeoning tech cold war
between the U.S., China, and Europe. In 2019, China ordered all government agencies to replace
any Western computer technology in their systems. And the ongoing battle over
Huawei, the world’s largest producer of telecoms equipment, has hampered the
global effort to roll out 5G communication services.

Whatever
muddled brand of techno-nationalism Trump and other American political leaders
might subscribe to—and Republicans aren’t alone in warning against the Chinese
tech menace—Microsoft is not as unlikely a standard-bearer as it might seem.
The company has a clutch of government and law enforcement contracts, including
powering the NYPD’s Domain Awareness System, the highly disputed JEDI cloud for
the Department of Defense, and the production of sophisticated HoloLens
augmented-reality spectacles for the Army. Like other American tech Goliaths,
Microsoft is wired into the PRISM program and regularly complies with National
Security Letters and other legal entreaties from our ever-watchful national
security apparatus. With its surveillance capitalist underpinnings, TikTok
should fit comfortably into this suite of products and services.

A recent
report from Protonmail, a respected privacy-centric Swiss email service, warned: “The Chinese government has a
history of strong-arming and co-opting Chinese tech companies into sharing
their data and then using this data to intimidate, threaten, censor, or engage
in human rights abuses.” It would be hard to argue that the United States, even
in this lawless late imperial phase, is less democratic than the People’s
Republic of China. But we have our own gulag system, our own long record of
abusing protesters, our own illegal invasions of sovereign nations, our own
secret laws and clandestine agreements between industry and those in power. Our
intelligence community’s greed for data, and its ability to hack computer
systems around the world, is unparalleled. Every fear that has been ascribed to
TikTok and its relationship with the Chinese government could be recast, with
minimal adjustment, to describe America’s tech monopolies and their obsequious
relationship to the security state, whose crimes don’t require enumerating for
anyone alive who’s witnessed the last few months of police rioting.

If there’s
anything to learn from the ginned-up TikTok controversy—which, given the
pressures at play, will likely end in a Microsoft acquisition—it’s to remind us
of one of the dreary constants of the last four years. That is, major decisions
of economic policy and diplomacy are being adjudicated by some of the dumbest,
most venal people in American public life, often for reasons that seem arbitrary
or insane. Steve Mnuchin, Peter Navarro, Donald Trump—these are the big
brains debating how much, precisely, our government should put its thumb on the
scales. Microsoft, with its trillion-dollar market capitalization, might see
this as a great opportunity to add to its portfolio. It also might, like so
many other prominent institutions in American life when faced with the reality
of Trumpism, be too cowardly to do anything but go along for the ride.