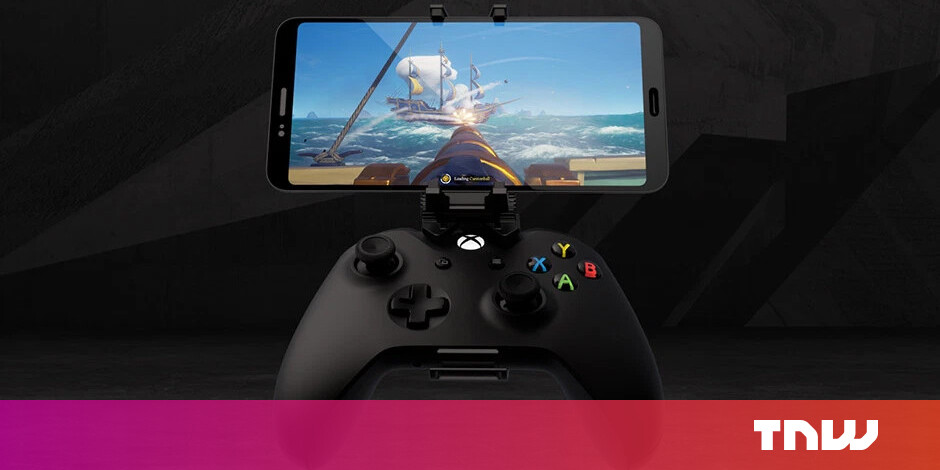 After waiting for so long, Microsoft is finally launching on September 15 in 22 countries, albeit for Game Pass Ultimate subscribers. While it’ll be in beta form, it’ll be great to finally see Microsoft’s pet project finally reach gamers.

Project xCloud has been in the works for a while as Microsoft’s cloud gaming solution — a “play your games anywhere, anytime” ambition we’ve also seen from the likes of Google’s Stadia. Now it seems to have found a home as the “cloud gaming” portion of Xbox Game Pass Ultimate, Microsoft’s gaming subscription service. Starting on September 15, subscribers will be able to play their games on mobile via an updated Game Pass app. Only Android devices will be supported at first — somewhat of a surprise considering xCloud had an iOS beta. There’s no word yet on when it’ll be coming to iPhones and iPads.

Microsoft added that xCloud comes bundled with the Game Pass subscription at no additional cost — meaning the whole kit and kaboodle costs $14.99 a month. So if you’re hurting for something to play, you’ll have access to 100+ games to play on your Android device. That’s not the total of all games on Game Pass, just the ones that are available to stream at launch. So far, we know the games will include Destiny 2, Gears 5, and Yakuza Kiwami 2.

In addition to the cloud gaming launch, Microsoft announced several mobile gaming controllers for players to use with their Android devices. These include the Razer Kishi controller, the PowerA MOGA XP5-X Bluetooth controller, and the 8BitDo SN30 Pro. You can also use the standard Xbox One controllers and even PlayStation 4 DualShocks, surprisingly. Not to be petty, but maybe Sony should take a lesson in controller compatibility.

There’s no word yet on whether Microsoft plans to launch xCloud independently of Game Pass, if it does at all. Frankly, Game Pass + xCloud is a good deal no matter which way you slice it, so I would recommend anyone interested in xCloud try it. Still, it’d be interesting to see not only how Microsoft packages it for non-Game Pass subscribers, but also how it makes the service work on iOS or Windows.

For those still using the Project xCloud preview, it’s officially shutting down on September 11.