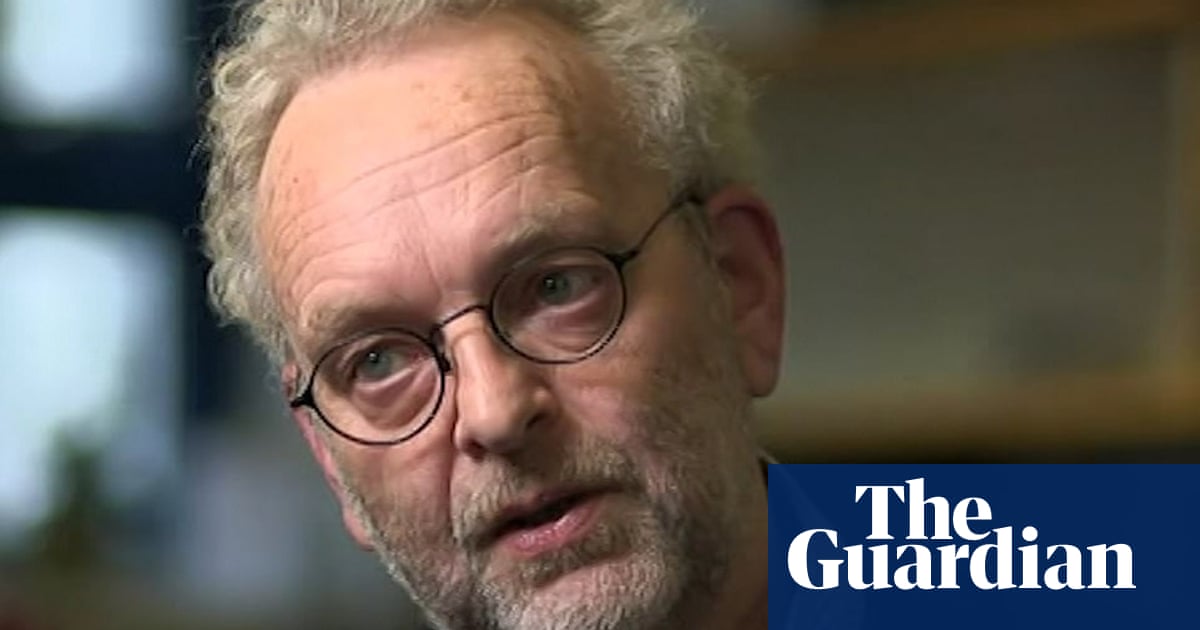 The government may have to consider closing pubs in England to control the transmission of the coronavirus and to enable schools to reopen after the summer holidays, one of the government’s top scientific advisers has said.

Prof Graham Medley, who chairs the Scientific Advisory Group for Emergencies (Sage) sub-group on pandemic modelling, said that reopening schools was a priority for the wellbeing of children and that some other activities might have to stop to control the infection rate.

The London School of Hygiene and Tropical Medicine academic told BBC Radio 4’s Today programme: “I think we’re in a situation whereby most people think that opening schools is a priority for the health and wellbeing of children and that when we do that we are going to reconnect lots of households.

“And so actually, closing some of the other networks, some of the other activities may well be required to enable us to open schools. It might come down to a question of which do you trade off against each other and then that’s a matter of prioritising, do we think pubs are more important than schools?”

Boris Johnson raised the threat on Friday of a new national lockdown as he paused new freedoms scheduled this weekend amid fears that any further reopening of the economy could trigger a full-blown resurgence of the virus. Prof Chris Whitty, England’s chief medical officer, said the UK had “probably reached near the limit of what we can do” if the virus was to be kept under control.

Medley said that the increased lockdown measures in areas across the north-west of England introduced on Thursday night were “highly unlikely” to be the final regional intervention.

He said the rise in coronavirus infections appeared to be among younger people but there was a danger it could “spill” over into other parts of the population.

“The age distribution of infections has changed, it has moved down into younger age groups and so it is likely we won’t see that increase in hospital admissions related to infection in the same way we did in March,” he said. “But the big fear is the virus just gets out of control and we end up in a situation where there is so much virus that it inevitably spills out into all sections of the population.”

It has emerged that Sage considered a paper in early July, just before the pubs reopened, warning that the possibility of serious disorder in the coming months could “overwhelm all attempts” to control coronavirus and “catastrophically” undermine recovery plans.

The paper, by Prof Clifford Stott, from Keele University, and Prof Mark Harrison, from the University of Oxford, said: “While widespread urban disorder is not inevitable, currently, the situation in the UK is precariously balanced and the smallest error in policing [whether perceived or real, inside or outside the UK] or policy could unleash a dynamic which will make the management of Covid-19 all but impossible.

“Put simply, a serious deterioration of public order could overwhelm all attempts to control contagion, overwhelm hospitals, the criminal justice system and hinder revival of the economy.”

The research, prepared by the Scientific Pandemic Influenza Group on Behaviours (SPI-B) policing and security sub-group, described a “volatile and highly complex situation” in which tensions resulting from the pandemic have become “inextricably bound” with structural inequalities and international events.

The authors cited the Black Lives Matter movement and an increasing sense of “racial injustice, inequality and discrimination” felt among black, Asian and minority ethnic (BAME) communities, which have been disproportionately affected by the virus.

At the same time, the authors said extreme rightwing groups are mobilising at a scale not seen for a decade, and exploiting fatal stabbing incidents in Reading, London and Glasgow. Any serious public disorder that developed would be likely to require military involvement, they said.

The scapegoating of various communities, and a sense of inequality or grievance due to localised lockdowns, could also stoke flames, they warned.

“There is already a view among London’s black community that large gatherings on beaches, or outside Anfield, involving predominantly white and older communities, largely see no police intervention of scale,” the report read.

“In contrast, large gatherings in streets or parks with music and dancing with predominantly BAME communities or young people result in police intervention.”

On Friday, the prime minister did not distance himself from remarks by a Tory MP claiming the “vast majority” of people breaching coronavirus lockdown rules were from BAME communities, particularly those from Muslim backgrounds. He said only that it was “up to the whole country to get this right”.