The Alfa Romeo SZ Coupe has always been a bit of an oddity and this used example from the USA has just come across our radar.

Listed for sale with a Buy It Now price of $65,000, the car is located in Santa Monica, California and is number 526 of just 1,028 examples that were manufactured.

The car was unveiled at the 1989 Geneva Motor Show and was designed and built by Zagato. It was only ever produced in left-hand drive guise and this example was imported into the United States. However, the eBay listing doesn’t say exactly when the car landed on U.S. shores. 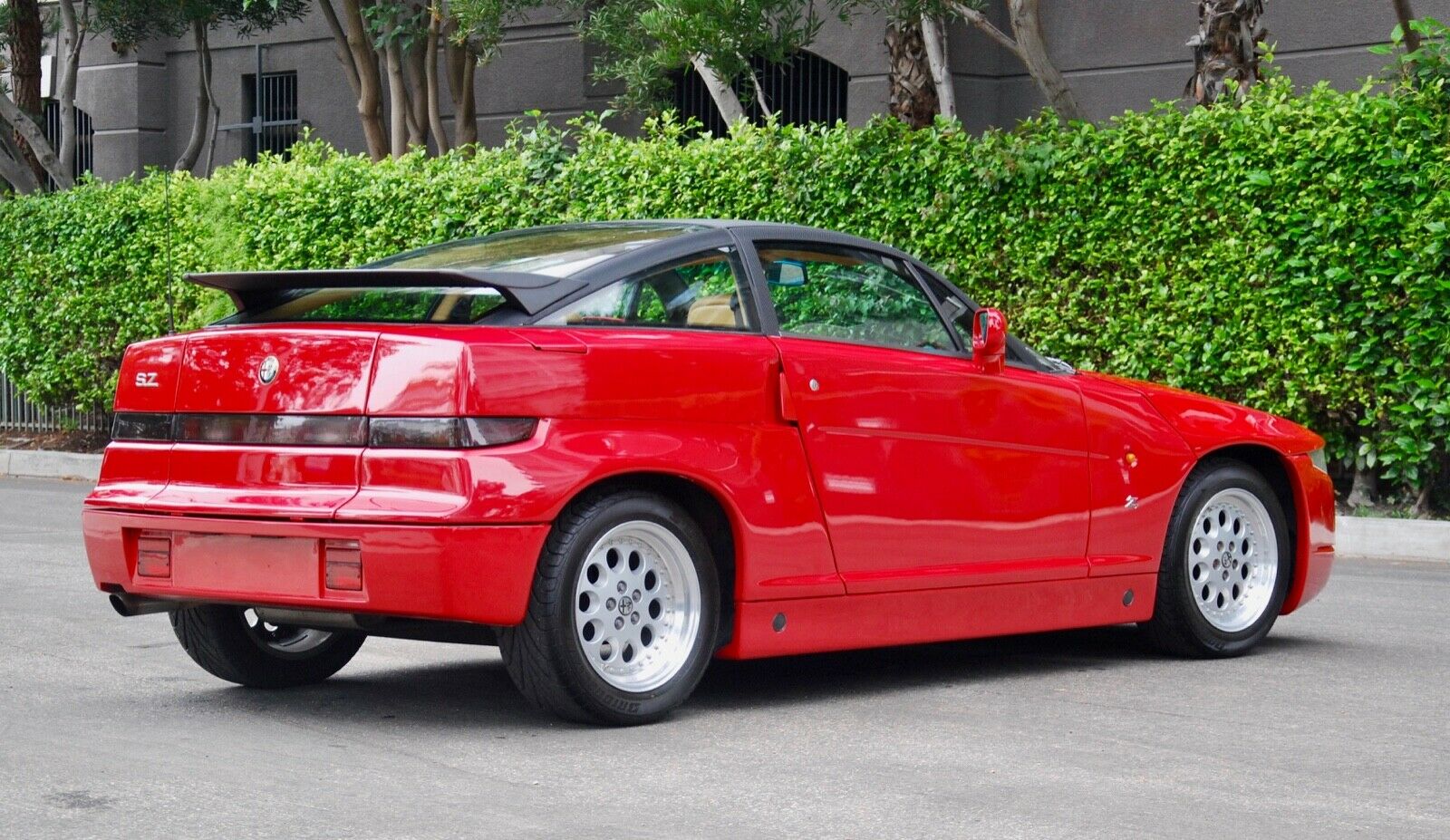 Zagato only sold the SZ Coupe in a single shade of red with a black roof and beige leather interior (though, one SZ was painted in black for Andrea Zagato). The listing states this example has just a few minor blemishes across the exterior and says the interior is in “excellent” condition. The car has 33,000 miles (53,108 km) under its belt.

For those who didn’t know, the Alfa Romeo SZ was not a sports car built from the ground-up. In fact, it was based on the running gear of the mainstream Alfa Romeo 75, also sold as the Milano in North America, as a BMW 3 Series competitor at the time.