A frank and unguarded doc analysing the titular “talk” black children receive from their parents on the prejudice and racism they will face in their lives. Famous black British figures such as musicians Tinie Tempah and Emeli Sandé recount their memories.
Tuesday 4 August, 10pm, Channel 4

Matt Berry’s farcical historian Michael Squeamish returns for this short-form series exploring the quirks and wonders of British life. We open with a satirical reverie on “entertainments”, taking in everything from pigeon racing to jazz, music hall and Joy Division.
Thursday 6 August, 10.30pm, BBC Two 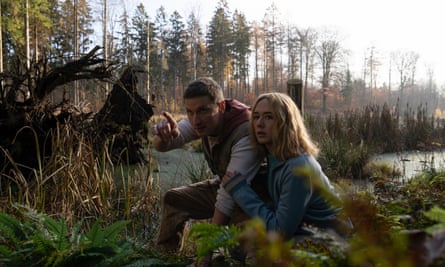 This glossy Danish post-apocalyptic thriller returns for its third and final season. Having survived a deadly virus spread via rainfall, siblings Simone and Rasmus, alongside fellow survivors, search for a cure. While Rasmus himself holds the key to a brighter future, he also represents a new danger.
Thursday 6 August, Netflix

Normal People’s Paul Mescal joins a stellar cast in this drama about lust and betrayal. When Ophelia (Emily Reid) starts an affair with her professor (Emmett J Scanlan), their illicit happiness is short-lived after his wife dies in a house fire. Suspecting she might still be alive, Ophelia confides in her friend Sean (Mescal), and they try to piece it all together.
Monday 3 August, 9pm, Channel 5

Based on Annie Proulx’s 2016 novel of the same name, this sumptuous-looking drama tells the bloody story of the arrival of English and French colonists to the New World. The top-notch cast includes David Thewlis and Marcia Gay Harden.
Tuesday 4 August, 9pm, National Geographic 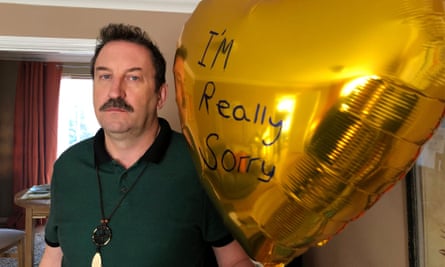 This real-time sitcom (think 24 but set in a suburban cul-de-sac) about a hapless wedding DJ (Lee Mack) and his constantly deteriorating life returns for a full season following a pilot last year. Samantha Spiro plays his ex-wife, while Ellie White stars as his younger girlfriend.
Thursday 6 August, 10pm, BBC Two 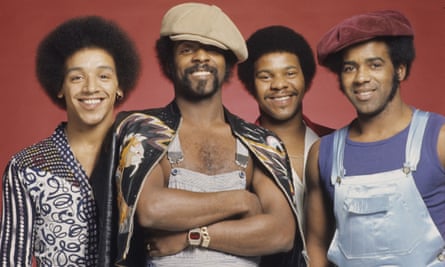 Released against a backdrop of social turmoil in 1976, You to Me Are Everything by Liverpool’s the Real Thing became the first ever UK No 1 by an all-black British group. Simon Sheridan’s lovingly crafted doc tells their story and reaffirms their place in pop history.
Friday 7 August, 9pm, BBC Four

Following the runaway success of her memoir and Netflix film Becoming, the former first lady continues to conquer the media with this podcast series billed to focus on relationship and health issues. With special guests ranging from US talkshow host Conan O’Brien to former special adviser Valerie Jarrett, expect heart-to-hearts from the aspirational host.
Weekly, Spotify

Musicologist Will Robin delves deep into the hows, whys and wherefores of music. Featuring in-depth interviews with sonic scholars, the aim is to uncover what music’s history can tell us about how we live our lives now, touching on everything from class and accessibility to the evolution of sacred music. An educational and entertaining listen.
Weekly, widely available 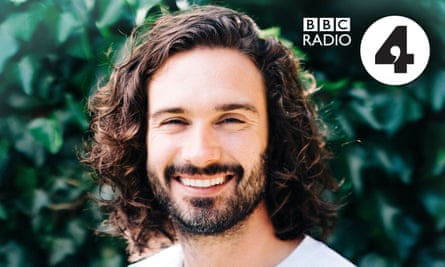 Fresh from keeping us fit throughout lockdown with his morning PE workouts, the nation’s personal trainer Joe Wicks now turns his talents to a new podcast. Each week, Wicks brings on a famous guest to talk through one tip that brings them mental or physical happiness, from cold showers to deep breathing and power-napping.
Weekly, BBC Sounds

Presenter Leah Green takes listeners deep into the secrets of others’ lives in this latest podcast series from the Guardian. Topics include the challenges of coping with addiction and loneliness, how to support your black friends in fighting racism and trying to connect with emotionally distant family members. Curious and uplifting.
Weekly, the Guardian

It it telling that Leo Szilard, the pioneering scientist who helped develop the atomic bomb, was firmly against its use in the second world war, aware of the damage it could wreak. Marking the 75th year since Hiroshima and Nagasaki, this BBC seven-parter looks at the long road to the bomb’s fateful deployment.
Weekly, widely available 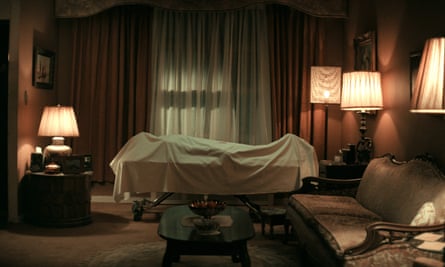 (Keith Thomas) 90 mins
The latest film to roll off the conveyor belt from enterprising horror factory Blumhouse (The Invisible Man, Get Out), this one builds on the not-often-seen world of Orthodox Jews. A young man with shaky faith is asked to act as a corpse-watcher, but soon realises the deceased may come complete with a demon he picked up in a Nazi death camp. Creepy.
In cinemas

(Christopher Nolan) 149 mins
While we’re waiting for time-travel thriller Tenet, here’s one he prepared earlier. Nolan’s blockbuster gets a 10-year anniversary re-release. Will its convoluted narrative, with Leo DiCaprio as a dreamscape brain-raider operating in multiple layers of reality, stand the test of time?
In cinemas

(Alice Winocour) 107 mins
Here’s another French-inflected space movie, after Claire Denis’ High Life, but less freaky and more concerned with domesticity. Eva Green plays the astronaut readying herself for a lengthy mission. As well as the professional demands, she must come to terms with a separation from her small daughter.
In cinemas 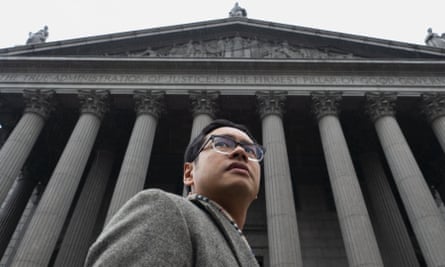 Pillars of justice … The Fight.

(Eli Despres, Josh Kriegman, Elyse Steinberg) 96 mins
This documentary follows the work of the American Civil Liberties Union as it fights four of the many cases it has brought against Trump: child separation; the trans ban in the military; abortion rights; and voter suppression.
Digital platforms

(Mike Hodges) 112 mins
He’ll save every one of us … we can but hope. The cheesy 1980s update of the 30s space serial, still best known for its epic Queen theme song, is given a workout, though perhaps it’s not the film of which Hodges (Get Carter) will be proudest.
In cinemas

(Damián Szifron) 122 mins
Writer-director Damián Szifron brings this pithy series of vignettes exploring the feral side of human nature. There’s the brief tale of strangers on a plane, tempestuous road rage and a wedding that goes disastrously wrong. Not quite as wild as the title promises but performances from Leonardo Sbaraglia and María Onetto bring the gusto.
Saturday 1 August, 1.15am, Film4