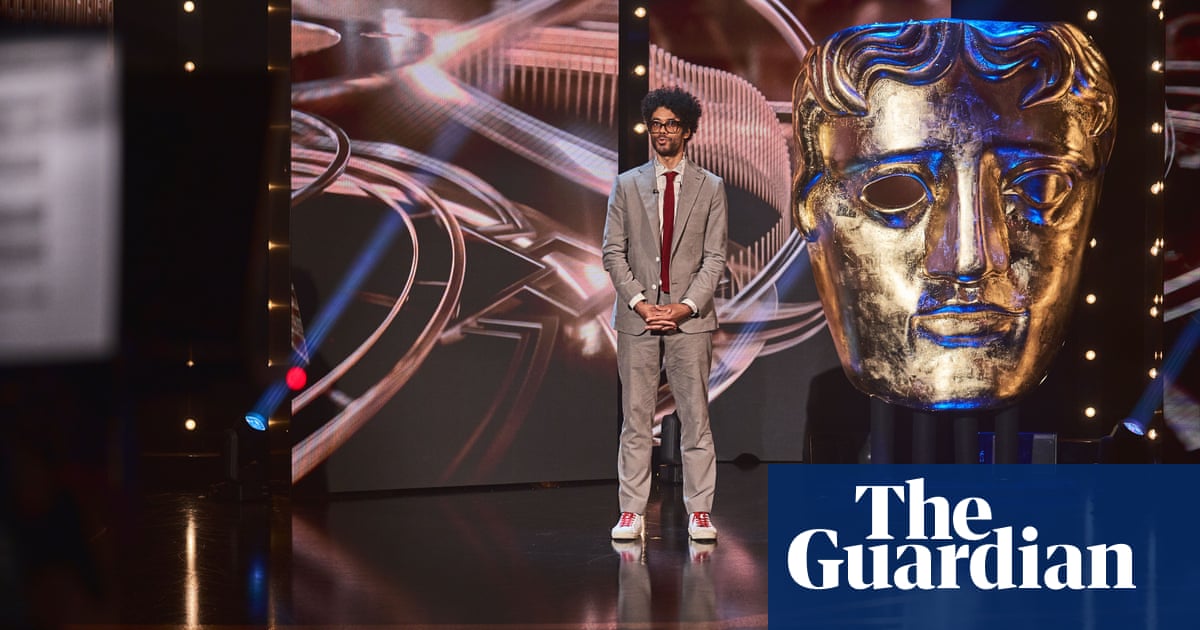 By all accounts, the results of this year’s television Bafta awards would always be secondary to its delivery method. Hosted by Richard Ayoade in a silent black void, with winners either accepting their awards via Zoom or prerecorded iPhone videos, the ceremony had the potential to be a complete disaster. However, it was a refreshingly brisk and unfussily banged-out highlights reel of a show, with none of the bloated self-congratulation that usually renders this sort of thing unwatchable.

And yet the results nevertheless managed to throw up a volley of surprises. Since the Baftas effectively marked the finishing line of its global awards marathon, Fleabag was always expected to be the big winner of the night. But things didn’t completely go to plan. The first surprise of the night came during the best female performance in a comedy category. To be clear, Fleabag won this award. But Phoebe Waller-Bridge did not. Instead, it went to her onscreen sister Sian Clifford. It was a result that nobody could have predicted; not least Clifford herself, whose acceptance speech was so punctuated with moments of such shock that she almost dropped the phone she was filming herself on.

Then came Fleabag’s next supposed lock, in the best scripted comedy category. Except that instead went to Channel Four’s Stath Lets Flats, whose creator Jamie Demetriou also won the award for best male performance in a comedy. Demetriou also beat Waller-Bridge to the comedy writing award in the Bafta TV Craft Awards two weeks ago. It’s a thoroughly deserved winner in both cases, arguably the most joyfully pure comedy series of the last five years. What’s more, it puts an end to the gnawing sensation that Stath Lets Flats was doomed to be a perennial underdog. Hopefully these awards are the start of a well-earned corrective period.

Chernobyl bagged best mini-series; its star Jared Harris rightfully winning in the lead actor category. The End of The F***ing World won best drama. Glenda Jackson won best leading actress for Elizabeth is Missing. Gavin and Stacey won the Must-See Moment award, an odd publicly-voted category that handily doubled as a kind of spoiler free-for-all designed to punish anyone who didn’t manage to watch every possible second of television this year.

Due to the fat-free nature of the show, several minor awards were crammed into a post-show montage, which is bound to upset some. But on the whole, the slimmed-down, socially distanced Baftas were a happy surprise, and possibly the best possible argument for scrapping in-person awards ceremonies altogether.