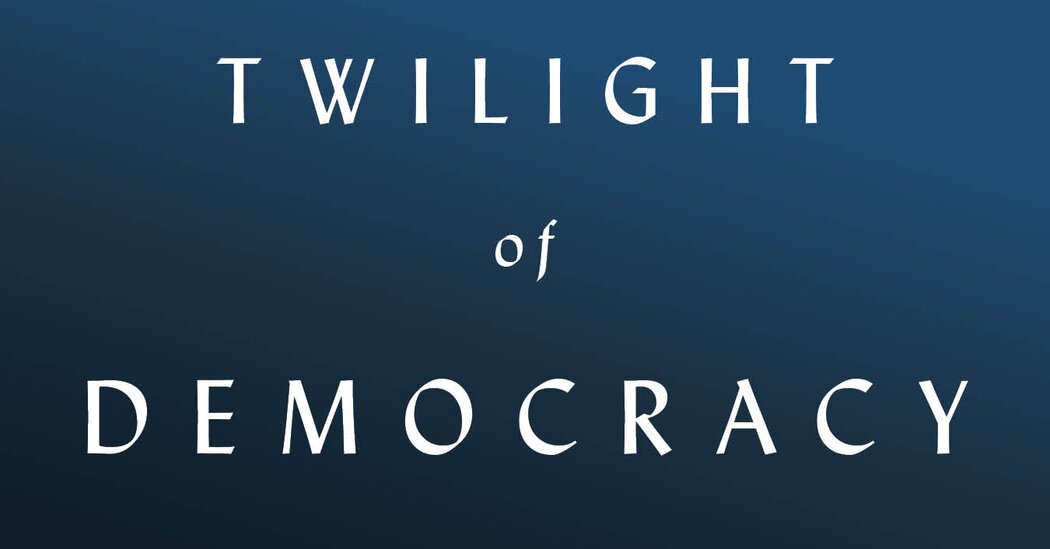 In her new book, “Twilight of Democracy,” Anne Applebaum writes about the “seductive lure of authoritarianism” in democracies. And she considers the role of writers, television producers, spin doctors and others in helping to enable that seduction in places like Poland, France, Britain and the United States.

“None of these situations are identical,” Applebaum says. “What I wanted was for the different countries I look at in the book to kind of echo one another, rather than being the same. You can see some elements of similarity. For example, almost all of these radical right movements are born out of something that I describe as cultural despair or sometimes as a kind of apocalyptic pessimism. The intellectuals behind them are often people who are disappointed with the country that they live in and the civilization as it is now.”

Barbara Demick visits the podcast to talk about her new book, “Eat the Buddha: Life and Death in a Tibetan Town.” Among other things, Demick, the former Beijing bureau chief of The Los Angeles Times, talks about what draws her to a subject.

“My previous book had been about North Korea, and I guess I’m attracted to mysteries,” she says. “I feel that so much of the world we know about from Google Earth and Maps and YouTube, and we feel like we can see everything everywhere, but Tibet was just such a mystery to me. It was difficult to travel to, it was difficult to get permission to go to the Tibetan areas, and the culture was so unfamiliar to most Westerners; Westerners like me, who are not Buddhist. It challenged me and it intrigued me.”

Also on this week’s episode, Alexandra Alter talks about the books longlisted for this year’s Booker Prize; and Tina Jordan and John Williams talk about what people are reading. Pamela Paul is the host.

Here are the books discussed in this week’s “What We’re Reading”:

We would love to hear your thoughts about this episode, and about the Book Review’s podcast in general. You can send them to books@nytimes.com.