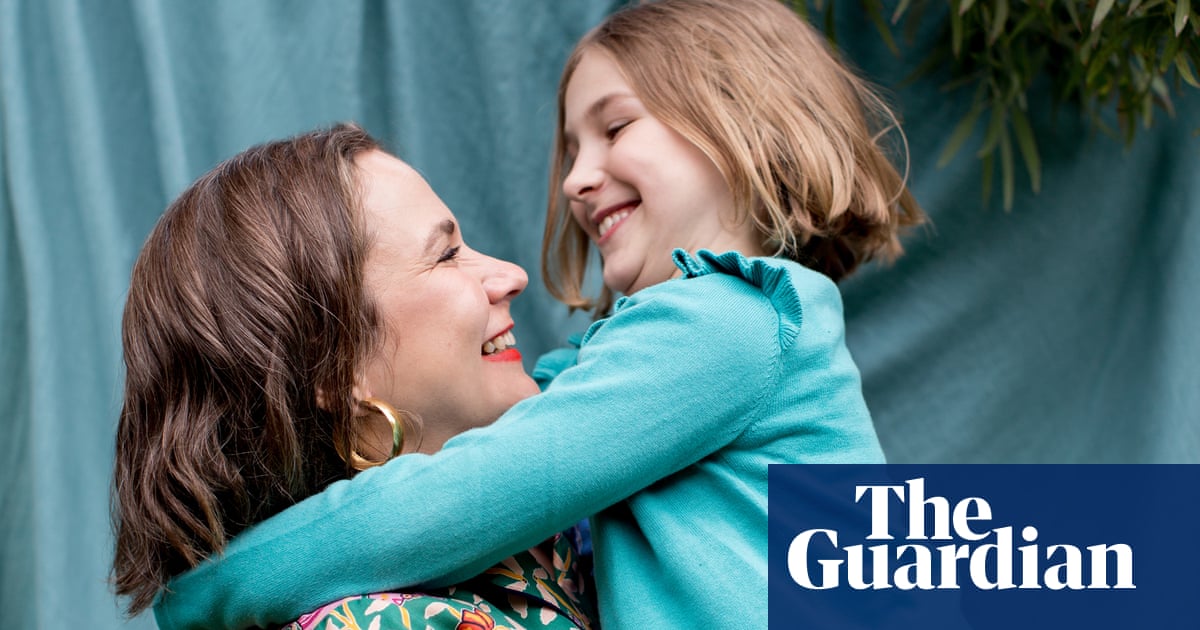 The journalist Sophie Heawood always assumed she would have a baby. In fact, in her imaginary future, there would be more than one. There would also be a dog, an Aga, a pretty farmhouse surrounded by verdant hills, and, of course, a man. But there’s a saying about a goal without a plan – ultimately, it’s just a wish.

Living a life of carefree chaos in a one-bed apartment off Sunset Boulevard in Los Angeles, and writing celebrity interviews for British magazines back home, Heawood had never been much of a planner. She definitely didn’t plan to get pregnant. Nor did she plan on moving back to London to be nearer her parents, on whom she would learn to rely all over again, or for the child’s father – whom she calls “the Musician” – to take fright and leave her to bring up their baby alone.

The Hungover Games documents a six-year period in Heawood’s life where everything – her career, her body, her imagined future – turned upside down. Readers of her columns will be familiar with her adventures as a single mother adapting to her strange new existence. Here, she writes about pregnancy, childbirth and the early years of motherhood primarily as a comedy in which she is the hapless goofball, crashing from one indignity to the next. But woven into the sprightly prose and self-mocking humour are moments of painful truth and profundity.

There are entertaining tales of meeting Osama bin Laden’s niece in a bar, and a first date with a kind man who ends up smothered in baby sick

We meet her as she accompanies a friend to a wellness ranch in Mexico, where rich Californians go to have massages, do yoga and say “namaste” a lot. After a week of classes, Heawood was in physical pain, which she imagined was par for the course, but then the pain continued all the way to hospital where she was told a vertebra had come loose from her spinal column. She also learned that the polycystic ovary syndrome she had in her 20s meant that she would now be unable to conceive without fertility treatment.

She spent a week crying, furious with herself for “thinking that I could go back and make a family later, that I could work out how to make a relationship with a nice man later, just because I thought I was supposed to mess everything up a few times first”. But then, over lunch, her friend Mal pointed out that she could still get pregnant, just not by accident, and told her to go out and celebrate by “fucking like it’s the 1970s”. And that, writes Heawood, “is the story of how I didn’t use a condom the next time I had sex, which would turn out to be, as it happened, the very next day”.

Heawood knew something was up a few weeks later when she didn’t want to go out. Then the actor Amy Adams said something to her during an interview about how her mind and body had been “united in ambition for once” during pregnancy, allowing her to push through her to-do list. As Heawood noticed she was “sober and ploughing through my to-do lists like never before”, the penny finally dropped. Awkward conversations ensued, with friends, family and, most grimly, with the Musician. She moved back to east London and built her new life in a small rented house nestled behind a kebab shop, a jerk chicken takeaway, a McDonald’s and a Greggs (“the four main food groups”), and downwind of a tiny street known locally as Piss Alley.

Publishing is awash with accounts of pregnancy and parenting, though few are seen through the lens of single motherhood and fewer still are as sharply observed and funny. She recalls the antenatal classes in which husbands and boyfriends are taught how to give their pregnant partners back rubs, and which leave her “feeling like the extra prick at the wedding. Except that the two things I demonstrably lacked were a) a prick and b) a wedding.” Early in her second trimester, Heawood spends an evening at a restaurant discussing her pregnancy with friends and allowing them to stroke her suddenly visible bump. In the toilets, she lets out a fart that “must have been audible in the underground caves the Taliban were using in the Peshawar mountain range”, and realises that everyone was rubbing a bulge caused by trapped wind.

I got pregnant by mistake. Was I ready for single motherhood?

Outrageous anecdotes frequently make way for poignancy and reflection, however. Most affecting is the tenderness with which she writes about her daughter who becomes her “diminutive partner in crime, and in beauty, and in fart jokes”. Life may not have turned out the way the author imagined, but her book is far from a chronicle of regret. The Hungover Games is about embracing the chaos and finding love where you didn’t know it existed. And the love depicted here is beautiful. “I want to be the safe place my daughter turns to at night, and wakes up to in the morning,” Heawood writes. “The safe harbour. Unconditional. Not everyone gets one of those.”

• The Hungover Games is published by Jonathan Cape (£14.99). To order a copy go to guardianbookshop.com. Delivery charges may apply.