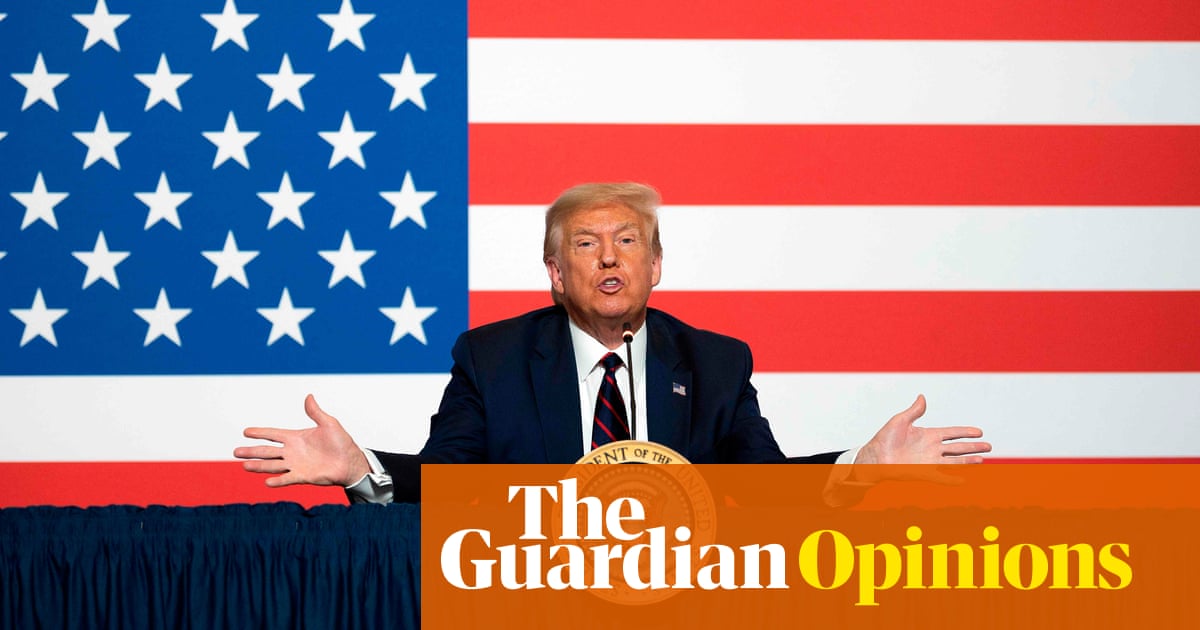 Postponing elections is what autocracies do. On Friday, Hong Kong’s leader, Carrie Lam, announced a delay to September’s planned legislative council (LegCo) elections. Ms Lam cited the coronavirus public health emergency as her justification. Yet the real reason is Hong Kong’s political emergency. Hong Kong’s elections have been postponed because even with its very limited democracy, Ms Lam and the Chinese government are afraid the voters will choose a LegCo with greater sympathy for the protests.

In spite of their very different systems, Donald Trump’s reasons for proposing the postponement of November’s US presidential election are essentially the same. Mr Trump also cites the pandemic. But his real motives are also political. He thinks he is losing the campaign. He thinks Joe Biden will be elected in November. He wants to stop him if he can, by fair means or foul. And he wants to discredit his own defeat.

Yet, there are significant differences between the two cases, which need to be understood. These make Mr Trump’s move in some respects even more sinister. There is nothing in the US constitution that permits the president to postpone an election. The date is fixed by law. Such a change would require an act of both houses of Congress, so it is not going to happen. Even Republicans admit this. In any event, a postponement would not allow Mr Trump to continue in office beyond January 2021.

The US has held elections in difficult times before. In 1864, it conducted one at the height of the American civil war. In 1944, it conducted another while war raged in Europe and the Pacific. And in 1918, during one of the worst phases of the Spanish flu pandemic at the end of the first world war, it conducted a third. There is absolutely no reason why the US should treat the Covid-19 pandemic any differently. Democracy demands it.

As there will be no postponement, why then did Mr Trump take the extreme and extraordinary step this week of suggesting that there should be? The reasons go far beyond conventional partisan rivalries and his fear of defeat, real though that now is. And they are deeply sinister. America does not just have a deep tradition of democratic elections. It also has a deep tradition, dating from the foundation of the republic, of trying to stop black Americans from participating in them. In recent years this has taken the form of systematic purging of voter rolls, imposing tough identity checks to register and vote, restricting early and absentee voting, and disenfranchising current and former prisoners. All these and more are practised on an industrial scale by Republican state legislators.

Mr Trump is trying to mobilise these forces to fight dirty on his behalf. He is doing so on the basis of race at precisely the time when America has been galvanised by the Black Lives Matter campaign. He is also doing it to distract from his terrible failings. More than 150,000 Americans have died of Covid-19. The US economy has collapsed by 33% since April.

But Mr Trump is also challenging democracy itself. The election, he said this week, could be fraudulent, inaccurate and crooked. Mr Trump is knowingly stoking the fears of many of his supporters that only a mobilisation on the basis of race, potentially with very violent means, will prevent his defeat. He is preparing the ground for a defiance of the result, and preparing to deny legitimacy to his potential successor. It has the potential to be the most destructive act of this already uniquely dystopian presidency. Even at this late hour, it is a defining moment for the entire Republican party.