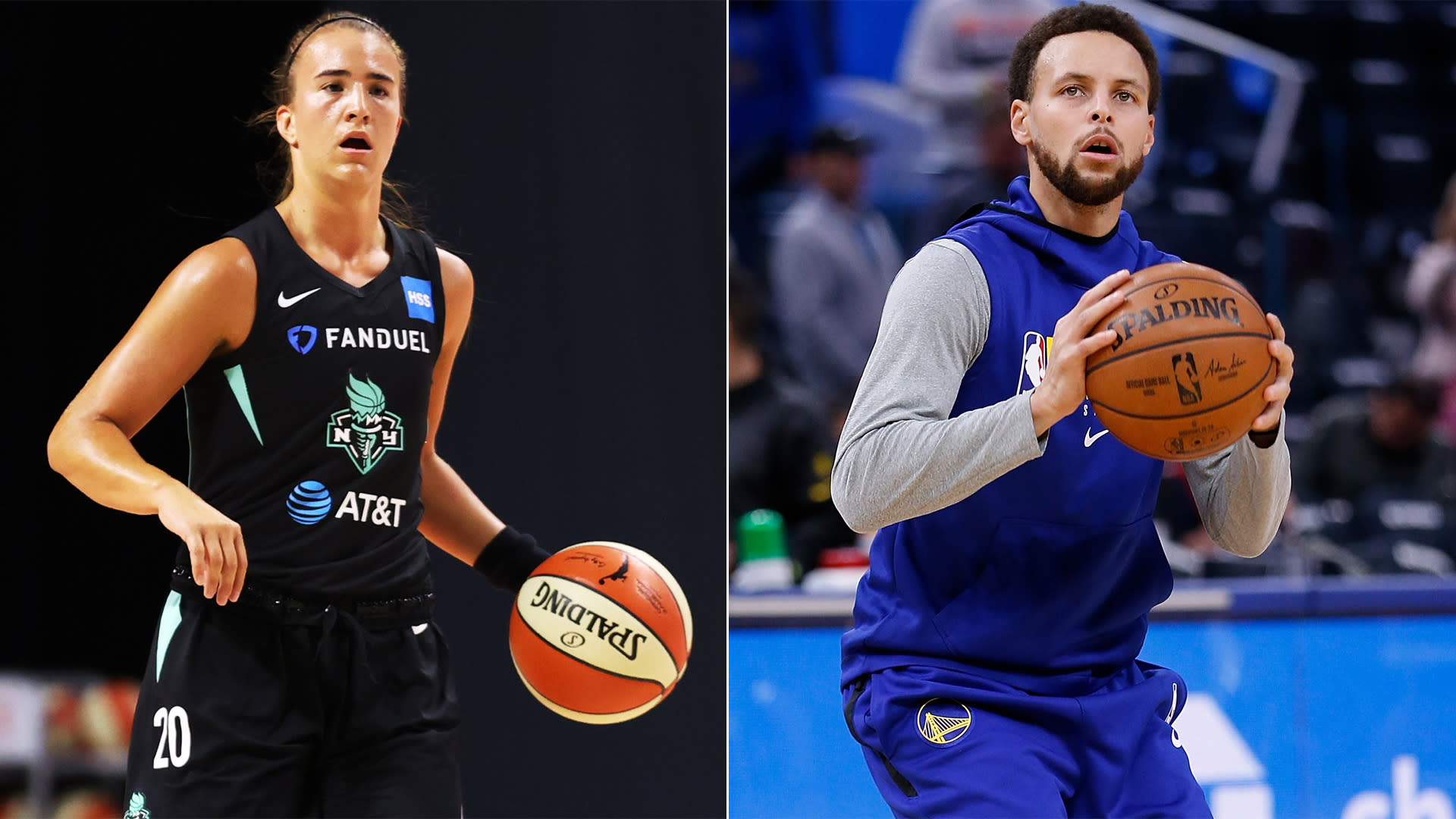 Sabrina Ionescu‘s WNBA debut last Saturday wasn’t her best game. The Walnut Creek native netted just 12 points on 4-for-17 shooting while going 0-for-8 from 3-point range in the New York Liberty‘s loss to the Seattle Storm.

After her uncharacteristic debut, Ionescu went and broke down her debut with a fellow Bay Area legend: Steph Curry.

“It meant a lot to me to hear from so many of the NBA guys, including LeBron James, Damian Lillard, Ja Morant and Steve Nash. They told me that I looked poised and that I was going to have a great career,” Ionescu wrote in her diary for the Associate Press. “It was also helpful to connect with Steph (Curry) on FaceTime to go over what went right and wrong in the opener.”

Curry and Ionescu have grown close over the past year, with the Warriors star bringing his daughters to watch Ionescu enter the NCAA record books against Stanford in February by becoming the only player in Division I history to record 2,000 points, 1,000 assists and 1,000 rebounds. Ionescu is primed to be a transcendent star for women’s basketball, and her relationship with Curry is one that will benefit her growth as a player and the desire to grow the women’s game on a global scale.

A film session with a two-time MVP and three-time NBA champion would pay dividends for anyone, and Ionescu was no exception as she rebounded from that to explode for 33 points, seven assists and seven rebounds in her next game against the Dallas Wings.

It was a performance that left Curry with only one word to describe it.

Only eight players have recorded a triple-double in WNBA history, and after two games it looks like Ionescu, who holds the Division I record for career triple-doubles with 26, is primed to join that list before too long.

Ionescu will take the floor again Friday when the Liberty take on the Atlanta Dream in the “wubble.”

We’re sure Steph will be watching.