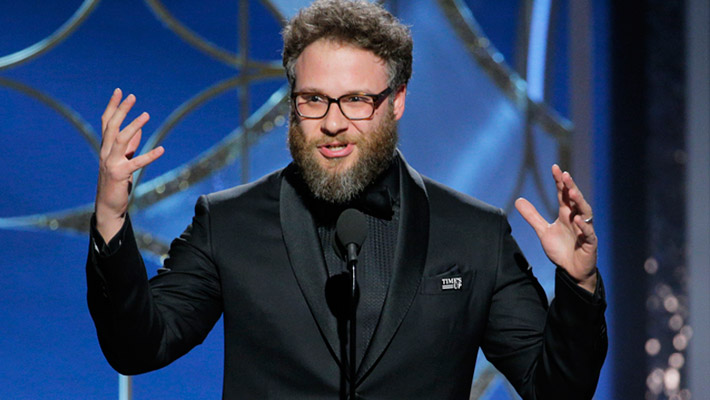 Seth Rogen’s doing the rounds to promote An American Pickle, the HBO Max movie starring him as a 1920s Jewish immigrant who falls into a pickle vat and wakes up a century later to meet his grandson, also portrayed by Rogen. In doing so, Rogen stirred up controversy with Marc Maron while questioning why Israel exists as a state, but when the Pineapple Express star visited Jimmy Fallon, the tone stayed more lighthearted, although not without a whiff of “illegal” dealings (not “pot,” exactly).

Host and guest did that thing that we all do now, which is discuss how quarantine is going. In the process, Rogen revealed that his unlikely addiction — pottery — led him to break the law in order to buy proper art supplies, since non-essential businesses weren’t on the table during shelter-in-place orders:

You gotta do what you gotta do. And I gotta say, Rogen’s rather gifted in the pottery-making department, legal procurement of supplies or not.