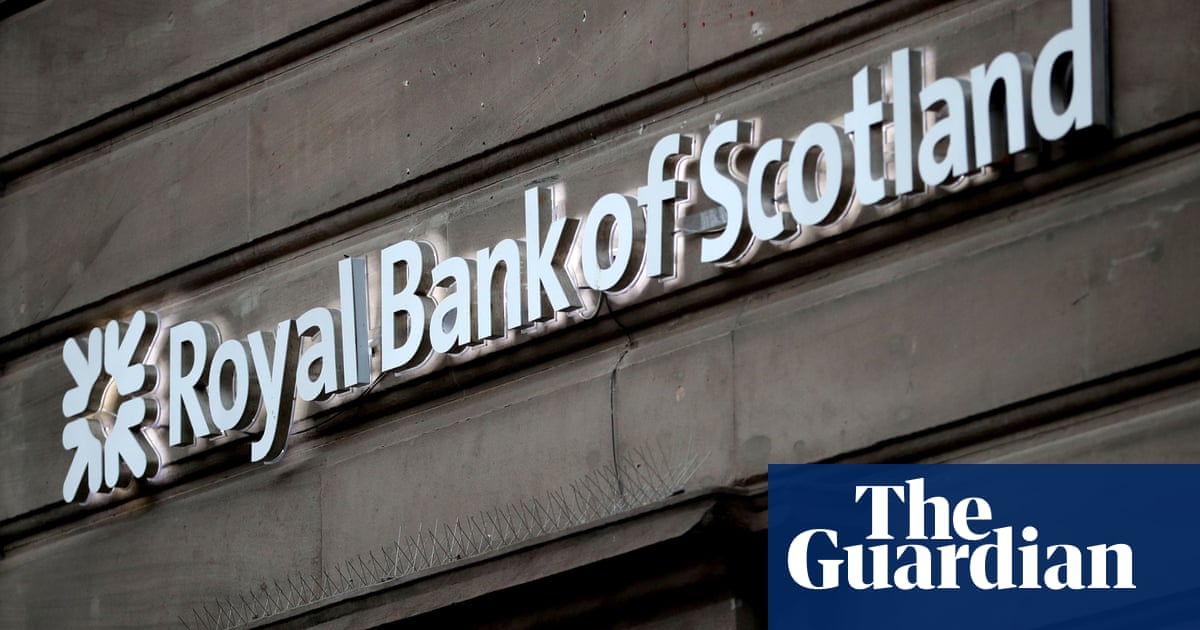 Major companies in England have been told that, from 1 August, they can discuss with workers whether it is safe to return to work. Up until now, the government had asked all employees to work from home where possible.

In addition, the advice in England to avoid public transport is being scrapped. However, some of the largest office occupiers in the country do not appear to be in a rush to return to their workplaces, with many waiting for the end of the school summer holidays at the start of September. And some will be waiting until 2021 at the earliest before they consider asking homebound employees to return to their offices. Here we take a sector-by-sector look at some major employers and their working plans.

NatWest Group
NatWest Group – also the owner of Royal Bank of Scotland – has told 49,000 of its 65,000 staff to keep working from home until 2021. Its CEO, Alison Rose, said the bank would by that time consider bringing people back in a “gradual and cautious way”. Around 10,000 staff have kept 95% of its branches open during lockdown. Another 400 staff in highly regulated roles were asked to return to offices in June.

Rose said some staff benefited from the flexibility of home working, but said the bank would likely end up with a “hybrid model of still needing offices and space to bring people together to make sure our culture stays strong”.

It has offered bank branch staff washable face coverings that they can wear on their commute or at work. It has also imposed limits of two people per lift, and installed thermal cameras and temperature checks at building entrances. The bank has also temporarily banned hotdesking and put up screens in areas where social distancing is not possible.

Lloyds Banking Group
Around 50,000 of Lloyds Banking Group’s 65,000 workers have been able to work from home during the Covid-19 outbreak, and will continue to do so until at least the end of September. It is also reviewing whether it needs so much office space, given the home-working trend. Most of those unable to work from home are bank branch staff across its three high street brands – Halifax, Lloyds and Bank of Scotland – who count as essential workers.

Barclays
The lender doesn’t intend to bring the bulk of its 50,000 UK staff back to the office until at least the end of September. However, around 20,000 people are working in the bank’s branches and call centres, as well as at its trading desk in Canary Wharf. Like Lloyds, Barclays has also said it is weighing up its needs for office space. “We are going to think about our real estate mix, given the lessons that we’ve learned,” said Jes Staley, Barclays chief executive.

HSBC
Around 46,000 of the bank’s 52,000 UK staff have been working from home during lockdown, including those in its call centres. Those who are working remotely will continue to do so until at least September. The bank has told staff it is aiming for a phased return to a limited number of buildings, and will keep capacity in offices below 20%.

Goldman Sachs
The bank has welcomed back around 1,000 of its 6,000 UK employees to its London offices since 15 June. As the sole occupant in its London building, staff have been spread across six floors, masks are offered at reception, and temperature checks are conducted on arrival. The US-headquartered bank has also opened its roof garden, to allow staff to hold meetings while still abiding by social distancing rules.
Most of those who have returned so far are working in highly regulated jobs, or have struggled to work from home.

The US bank will cap office capacity at 50% to maintain social distancing, and has a private nurse stationed at reception in its Canary Wharf offices, where staff temperatures are monitored on thermal cameras on arrival.

Deutsche Bank
Less than 10% of the German bank’s 7,500 workers based in the City of London are back in the office, but it started to invite more workers back on a phased basis in July. Those returning first include traders and the staff who support them.

PwC
The accountancy and consulting firm has set itself the target of having more than 50% of its workforce back in its offices by the end of September, if it is safe to do so.
All PwC offices reopened at the start of July, and a few thousand people of its 22,000-strong workforce have returned to their workplace if they had a business or personal need to do so. From 1 August PwC is giving staff more flexibility to spend time in the office if they are comfortable doing so.

Deloitte
The accountancy and consulting firm has had its 20,000 employees working from home since mid- March, reopened a small number of its offices in early July, and is considering reopening more.

EY
After carrying out a consultation with 1,300 of its employees, EY has decided to reopen its UK offices from 7 September with reduced capacity, which they will steadily increase. Workers can request to return to the office, but the majority of staff will continue to work from home for the time being.

Lloyd’s of London
Around 40 people returned to the insurance market at the end of July, as part of a phased reopening that will eventually see its underwriting room open at 45% capacity from 1 September. The market, which usually hosts around 6,000 people on any given day, has traditionally relied on face-to-face deals, but members have had to conduct most complex deals online or over the phone since the building closed its doors in March.

AstraZeneca
Britain’s biggest pharmaceutical company has around 8,300 employees in the UK, three-quarters of whom have been working from home during the pandemic. The remainder have been working on site as key workers in labs, manufacturing and support. No staff have returned to offices so far, but a phased return will begin in September.

GlaxoSmithKline
GSK, which employs 15,000 people in the UK, has started bringing small numbers of staff back to its offices, if they have said they would prefer to work in the office. It doesn’t have a date for a “mass return” to the office yet. Scientists who work in “critical” areas in research and development and those who work in manufacturing or distribution have been working on site throughout the crisis.

BP
The oil giant has around 6,500 office-based staff in the UK. The company says the number who have returned is extremely low, and it doesn’t expect it to increase significantly in the short term.
National Grid
Almost all of National Grid’s 4,000 UK office-based employees continue to work from home. It expects to maintain its current working arrangements until at least September. It also expects any return to the office to be gradual and carefully managed.

SSE
The energy company has reopened some of its sites so that certain employees can return to its offices, where appropriate measures have been put in place. All 10,000 office-based staff continue to work from home, and the firm says the current arrangements will remain in place until at least September, when it will review the situation.

Allen & Overy
The law firm is opening its London office from 7 September to any of its approximately 1,900 staff based in the capital who want to return. Those going back to the office will work there on alternate weeks to allow for social distancing.

Clifford Chance
The vast majority of the law firm’s approximately 2,000 UK staff continue to work from home, and there are no immediate plans for change. A small number of critical staff are working from Clifford Chance’s offices in London and Newcastle.

Slaughter & May
The London office reopened on a limited basis in early July, but the law firm only anticipates a small number people to be working there on any given day. The firm keeps the situation under review, but does not expect it to change in the near future due to social distancing requirements.

Shoosmiths
The firm’s 13 locations will reopen on 3 August to its 1,600 employees, but will give workers the choice to decide where and when they work. The two-metre social distancing rule will be maintained inside offices, with caps on the number of staff allowed to attend each office each day, who must register their attendance three days in advance.

Facebook
The US tech firm has over 3,000 employees in the UK, and three offices in London. It has yet to set out its reopening plans. Founder Mark Zuckerberg has told its workforce that the firm will permanently embrace remote working, even after the pandemic, and expects around half of its global staff to work remotely over the next five to 10 years.

Vodafone
The mobile operator does not plan to return to its offices in Newbury and London before the end of 2020. It employs just under 9,000 people in the UK, and has contact centres in Newark, Stoke, Manchester and Glasgow.

Pearson
All the publishing firm’s UK offices remain closed, with its 3,600 staff working from home. The company does not expect workers to return to its headquarters on the Strand in central London until 2021, while those who want to work from another central London office will be able to do so later this year.

Google
The search engine firm has decided to allow all its global employees to work from home until July 2021. The majority of the US tech firm’s 4,500 UK employees continue to work remotely. The company has also said it remains committed to its vast 330m-long “sidescraper” office currently under construction in London’s King’s Cross.