Porsche has managed the coronavirus crisis better than other car manufacturers, as the German automaker has just released its financial numbers for the first half of the year.

“The current situation has been challenging for our company. We are managing the coronavirus crisis responsibly and systematically, and at the same time see it as an opportunity”, said Chairman of the Executive Board, Oliver Blume. 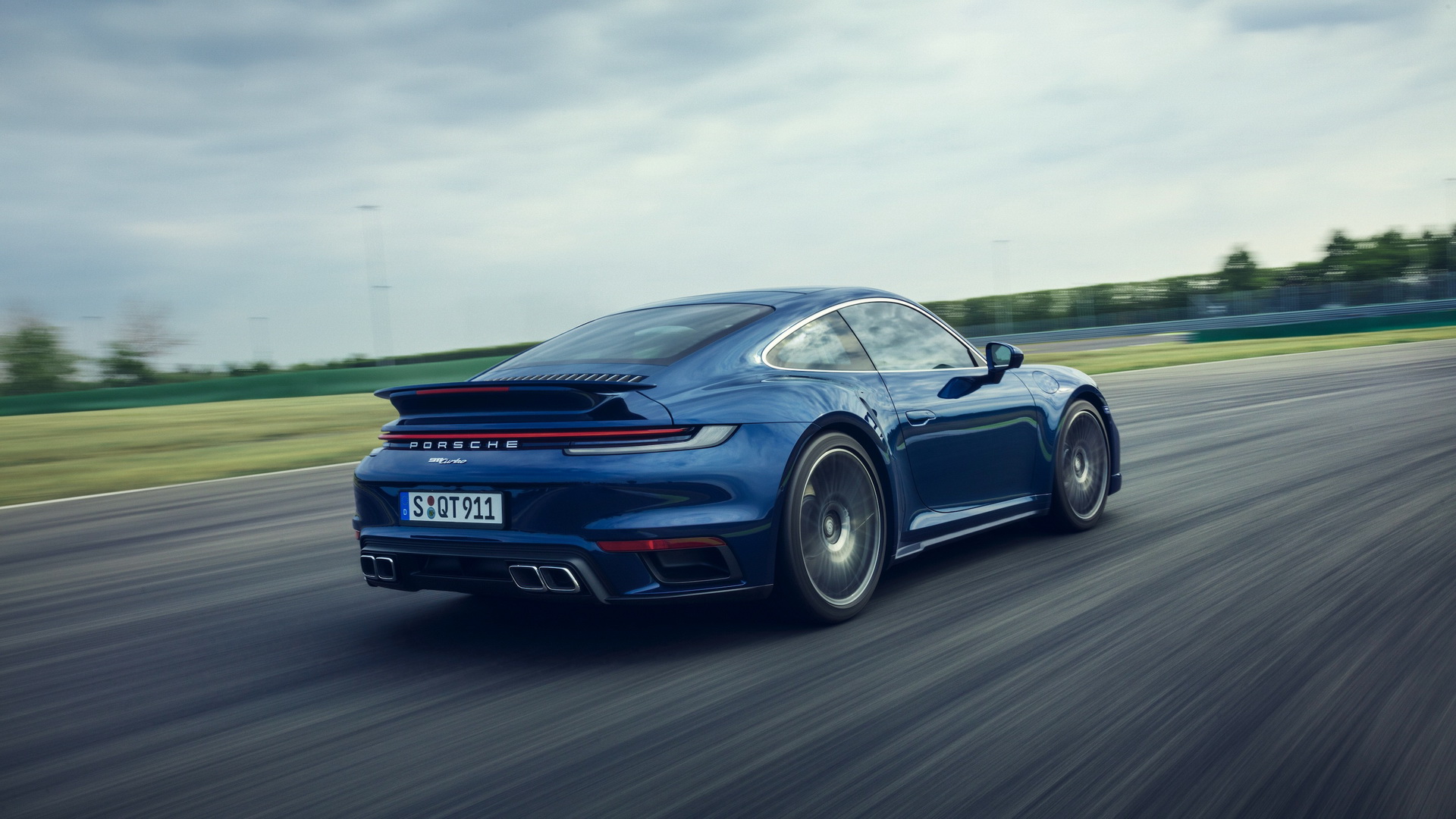 “We have been given a boost by our attractive new products – from the 911 Turbo to the Taycan electric sports car, which was recently voted the world’s most innovative car. We stand for visions and set new standards. This pioneering spirit is what drives us. We will invest €15 billion ($17.6 billion) over the next five years in new technologies alone”, Blume added.

Porsche’s overall sales in the first six months of the year dropped by 12.4 percent, to 116,964 units. The most popular model was the Cayenne flagship SUV, which accounted for 39,245 units, whereas the smaller Macan trailed it with 34,430 deliveries. The 911 range actually achieved a 2.2 percent growth, to 16,919, despite the restrictions imposed due to the pandemic, while 4,480 Taycans were also sold during this time.