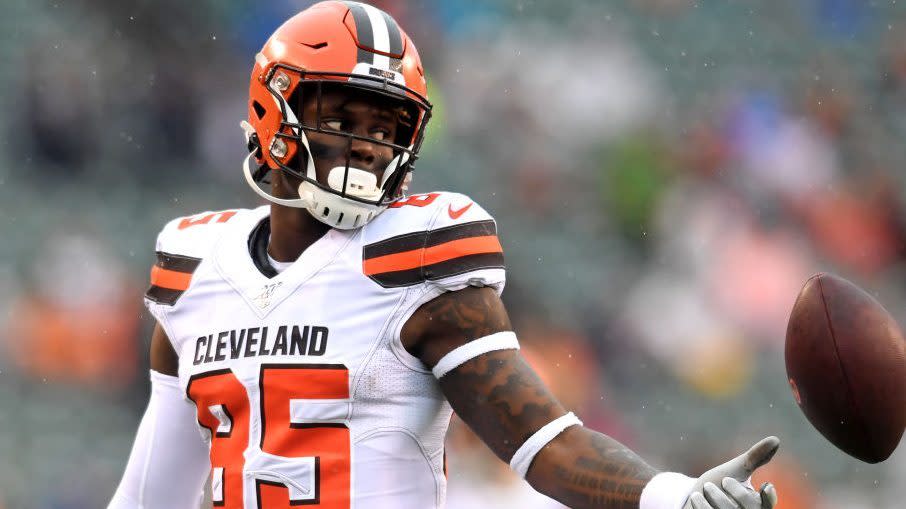 Not every player who requests a trade is able to talk his way out of town like Jamal Adams (or has the kind of value Adams has, which makes a team cough up two first-rounders and a player).

For the Browns, that means tight end David Njoku‘s request for a trade seems to have come and gone.

Via Mary Kay Cabot of the Cleveland Plain Dealer, Browns coach Kevin Stefanski said he looked forward to working with Njoku as players returned to something resembling football.

Njoku asked to be dealt earlier this month. The Browns had already picked up the 2021 option on the 2017 first-rounder’s rookie contract this offseason, after Njoku was limited to just four games last year because of a broken wrist.

The Browns signed Austin Hooper early in free agency, giving them a top pass-catching target for quarterback Baker Mayfield. While there may still be work for Njoku in the passing game, there won’t be nearly as much, and it’s unclear if his feelings have changed.