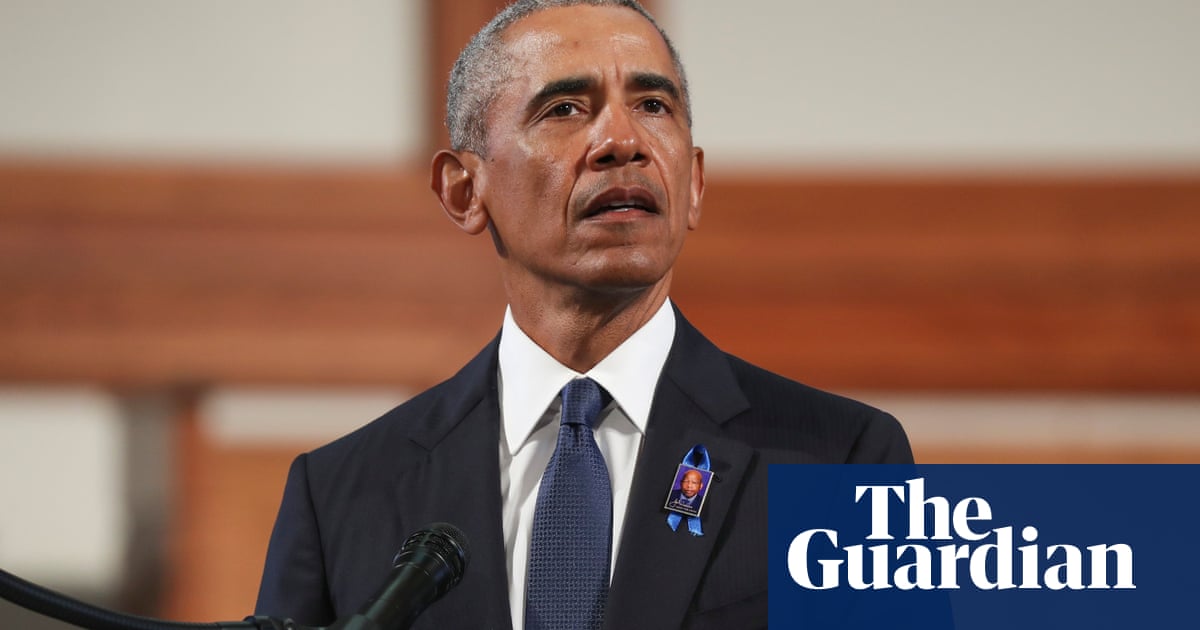 Former US presidents Barack Obama, George W Bush, Bill Clinton and House speaker Nancy Pelosi have delivered eulogies for congressman and civil rights leader John Lewis. Hailing him as founding father for ‘a fuller, fairer, better’ America, Obama praised Lewis’s influence on his own path to the presidency. Clinton said Lewis believed ‘none of us will be free until all of us are equal’, while Bush said he lived in a better and nobler country because of the congressman