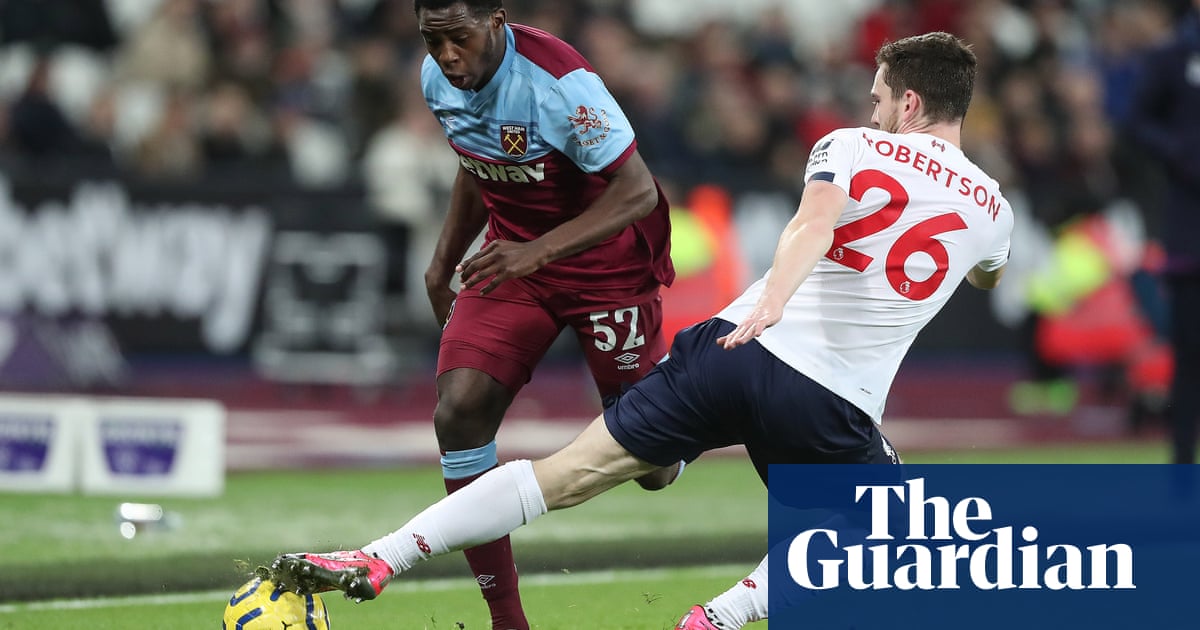 Jeremy Ngakia is close to joining Watford after leaving West Ham on a free transfer when his contract expired at the end of June.

The 19-year-old right-back turned down West Ham’s offer of a new long-term deal and even rejected their attempts to persuade him to sign a short-term extension until the end of the season. He departed when David Moyes‘s side still had seven league games left and were battling to preserve their Premier League status.

Ngakia did not see his future at West Ham despite being handed his debut by Moyes earlier this year. However the news that he is set to sign for Watford has raised a few eyebrows at the London Stadium. While West Ham stayed up, Watford were relegated to the Championship after sacking their manager, Nigel Pearson, with two games to play.

West Ham battled on without Ngakia and were able to give an opportunity to another young right-back, Ben Johnson, towards the end of the campaign.

Moyes wants reinforcements in the position, though, and is eyeing a move for Slavia Prague’s Vladimir Coufal. The Czech defender has a year left on his current deal and could be available for no more than £4m. He is a former teammate of Tomas Soucek, who signed for West Ham from Slavia last week.