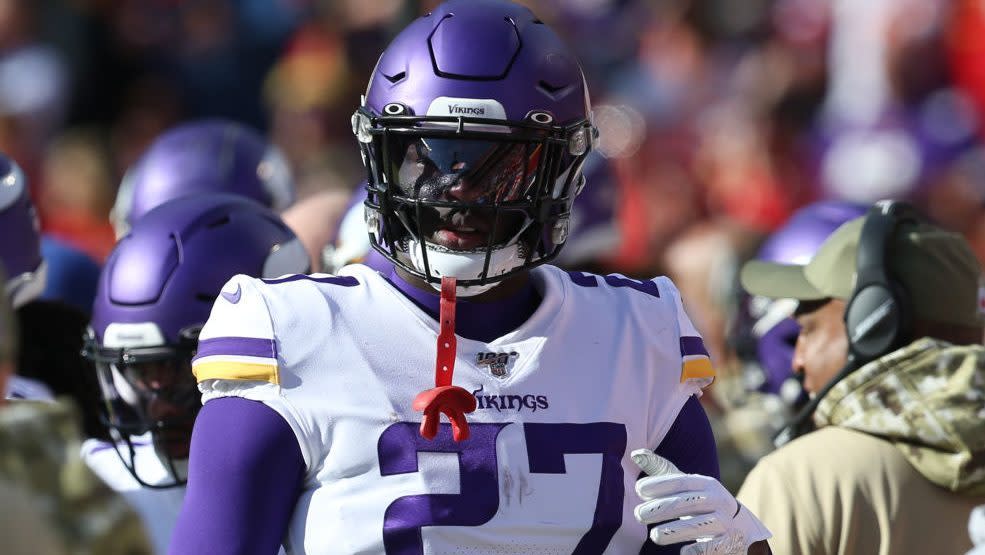 Safety Jayron Kearse made the move from the Vikings to the Lions as a free agent this offseason, but he won’t be in Detroit’s lineup for the opening week of the season.

The NFL announced on Friday that Kearse has been suspended for the first three games of the 2020 regular season. Kearse’s suspension is for a violation of the league’s substance abuse policy.

Kearse will be allowed to participate in training camp with the team and the suspension will go into effect at the start of the first week of the regular season.

Kearse, who signed a one-year deal in Detroit, had 79 tackles, an interception and a fumble recovery while appearing in 62 games for the Vikings over the last four seasons. The majority of his playing time in Minnesota came on special teams.