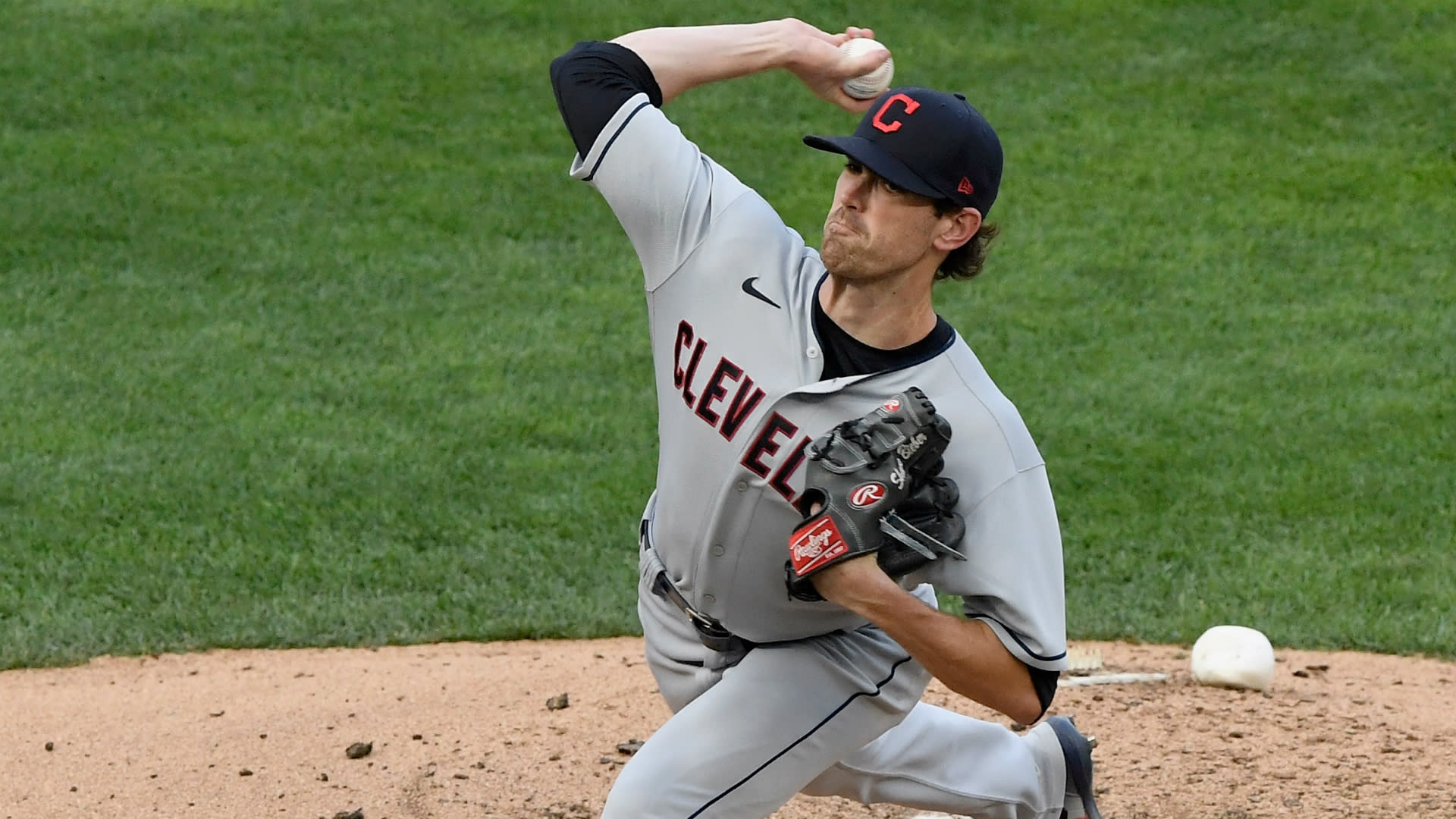 Shane Bieber tied the MLB record for strikeouts in a pitchers’ first two starts of the season as the Cleveland Indians blanked the Minnesota Twins 2-0.

After striking out 14 against the Kansas City Royals on Opening Day, Bieber’s total of 27 from two outings matched the record set by Karl Spooner of the Brooklyn Dodgers in 1954.

Per STATS, Bieber is also the first pitcher in American League history to have 13-plus strikeouts and zero runs allowed in back-to-back starts at any point.

“I’ve never been that much of a punch-out pitcher, especially coming up through the minors. The book on me was pitch to contact, this and that. I’ve made some adjustments the past couple years and started to see some swings and misses,” Bieber said.

Meanwhile, the New York Yankees extended their winning streak after topping the Baltimore Orioles 8-6 thanks to All-Star slugger Aaron Judge.

Judge hit a huge three-run homer in the top of the ninth inning as the Yankees reclaimed the lead to see off the Orioles at Camden Yards in Baltimore.

It was the Yankees’ 18th consecutive victory against the Orioles as the storied New York franchise posted their third straight win to top the AL East.

Miguel Cabrera posted the 40th multi-homer game of his career and first since September 2016. Cabrera hit solo home runs in the first and eighth innings, but the Detroit Tigers still lost 5-3 to the Royals.

Christian Vazquez clubbed a pair of homers as the Boston Red Sox defeated the New York Mets 4-2 to stay hot.

The Los Angeles Angels lost 8-5 to the Seattle Mariners but Shohei Ohtani smashed a three-run homer in the ninth inning. Ohtani’s 42nd career home run in MLB tied him for the fifth-most by a Japanese-born player.

Off-season recruit Ryu Hyun-jin was knocked around by the Washington Nationals. The Toronto Blue Jays pitcher, in just his second start after joining from the Los Angeles Dodgers on a four-year, $80million deal, allowed five runs and nine hits in 4.3 innings as World Series champions the Nationals won 6-4. Ryu was second in the National League Cy Young voting last year but his ERA is now 8.00.

AL rivals the Red Sox and Yankees will go head-to-head on Friday. The Red Sox – riding back-to-back wins – will start with Ryan Weber away to the Yankees, who counter with Jordan Montgomery on the mound in the series opener.