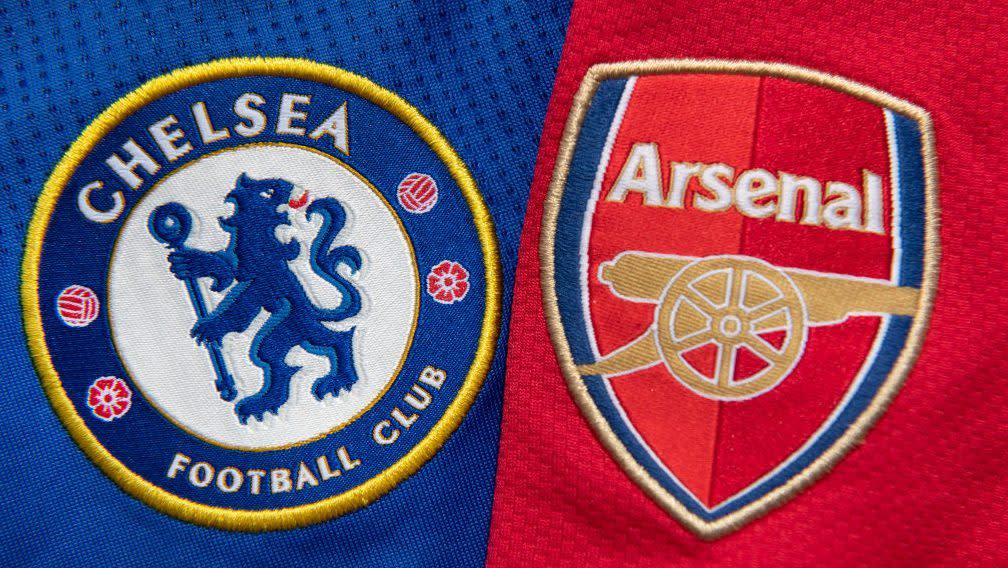 Are the FA Cup Final Starting XIs for Arsenal and Chelsea as straight-forward as they look given performances in recent weeks and fitness updates for two Blues’ stars?

We’re not going to say that’s absolutely true, but it’s not far off.

Considering that N’Golo Kante and Willian have just passed fitness tests and Lampard says he doesn’t yet know if they can start, could considering his lineup be as this as simple as the men he used in the 2-0 win over Wolves?

Yes, he used a 3-4-3 then with minimal changes to the FA Cup semifinal lineup that beat Manchester United, but he also deployed a 3-4-2-1 against Liverpool that same week.

Those are three very decent teams and all capable of attacking in a similar vein to Arsenal.

Let’s assume the 3-4-3, though; It’s reasonable to think that Willian could start since it was a late injury that kept him from the Wolves match and he was working to be available right to the wire.

Kante hasn’t played since the fourth of July. This is a big game, but we expect he’ll be kept on the bench since Jorginho has worked alright with Mateo Kovacic (who’s arguably the team’s engine right now). Ruben Loftus-Cheek is a surprise absence due to a late injury.

The only problem with our projection is that it assumes Lampard will choose Willian over Mason Mount. And Lampard absolutely loves Mount. So we’ll see.

Arsenal took just one point from Chelsea this season and played a 4-2-3-1 in both of those contests.

They’ve since played a lot of 3-4-3 aside from a 4-2-3-1 in the finale against Watford which could easily be viewed as a game between Arteta and game-planning Lampard.

There’s a question of whether Hector Bellerin is 100 percent and ready to start, and he went 90 minutes in the semifinal against Man City.

That lineup feels like a key to the whole endeavor, though Olivier Giroud is a handful.

We think Bellerin starts on the bench for a more natural left-sided guy in Bukayo Saka, who has deputized well at left back and adds some heat to Aubameyang’s side and can be taken out for Bellerin if the occasion is too much.

Shrkodan Mustafi’s injury likely brings in Rob Holding and confirms Tierney, with bench options Sokratis Papastathopoulos, Sean Kolasinac, and Bellerin for the back.

How to watch Arsenal – Chelsea in the FA Cup Final

How will Chelsea, Arsenal line up in FA Cup Final? originally appeared on NBCSports.com