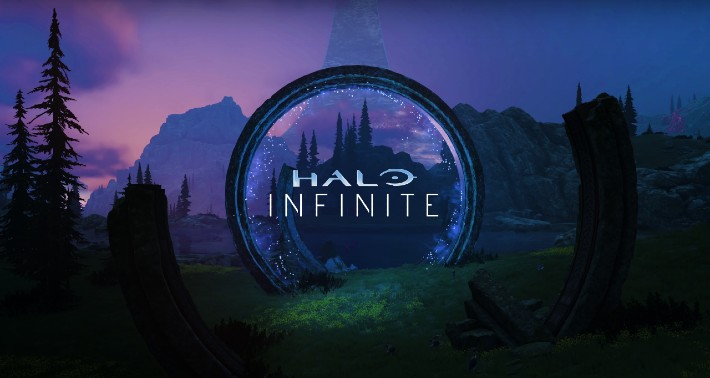 Halo is going free-to-play in at least one way this fall. Microsoft’s killer app for the Xbox Series X had a major announcement a week after showing off a first look at the 343 Studios title gracing the next-gen console this holiday season.

The Xbox Series X games event only showed off a demo of the game’s campaign mode, but multiplayer has been an essential element of the game’s appeal from the beginning and Infinite will be no different. Which is why it’s big news that much like other major shooters, Halo Infinite‘s multiplayer will be free-to-play.

Battle royale games have certainly dipped their toes in the free-to-play realm more and more, with Call of Duty Warzone being the best example of a significant factor of a major release’s multiplayer being free to others online. Other games like Rocket League are trending in the free-to-play direction in the coming months, while some titles opt to have free-to-play weekends to attract new gamers and grow the player base.

The move here is an obvious one: it’s incentive for gamers on the fence about buying a new console to find value in the Series X. But it’s also following a trend in gaming that doesn’t appear to be going away. The much-hyped Halo campaign will still cost those who want to continue Master Chief’s story, but others looking for a much bigger fight online will have to pay less to do it this fall.