The Fisker Ocean electric SUV will be followed by three additional vehicles.

In an official announcement made earlier this week, the company said that these new products will launch between 2023 and 2025, and each one “will have their unique character, moving away from the auto industry convention of creating similar products, just in different sizes”.

Previewed by the 2017 Emotion Concept, one of them will be a super sports sedan. The model was supposed to enter production two years later, but the company put a pin in its development.

Video: See The Fisker Ocean Electric SUV On The Move For The First Time 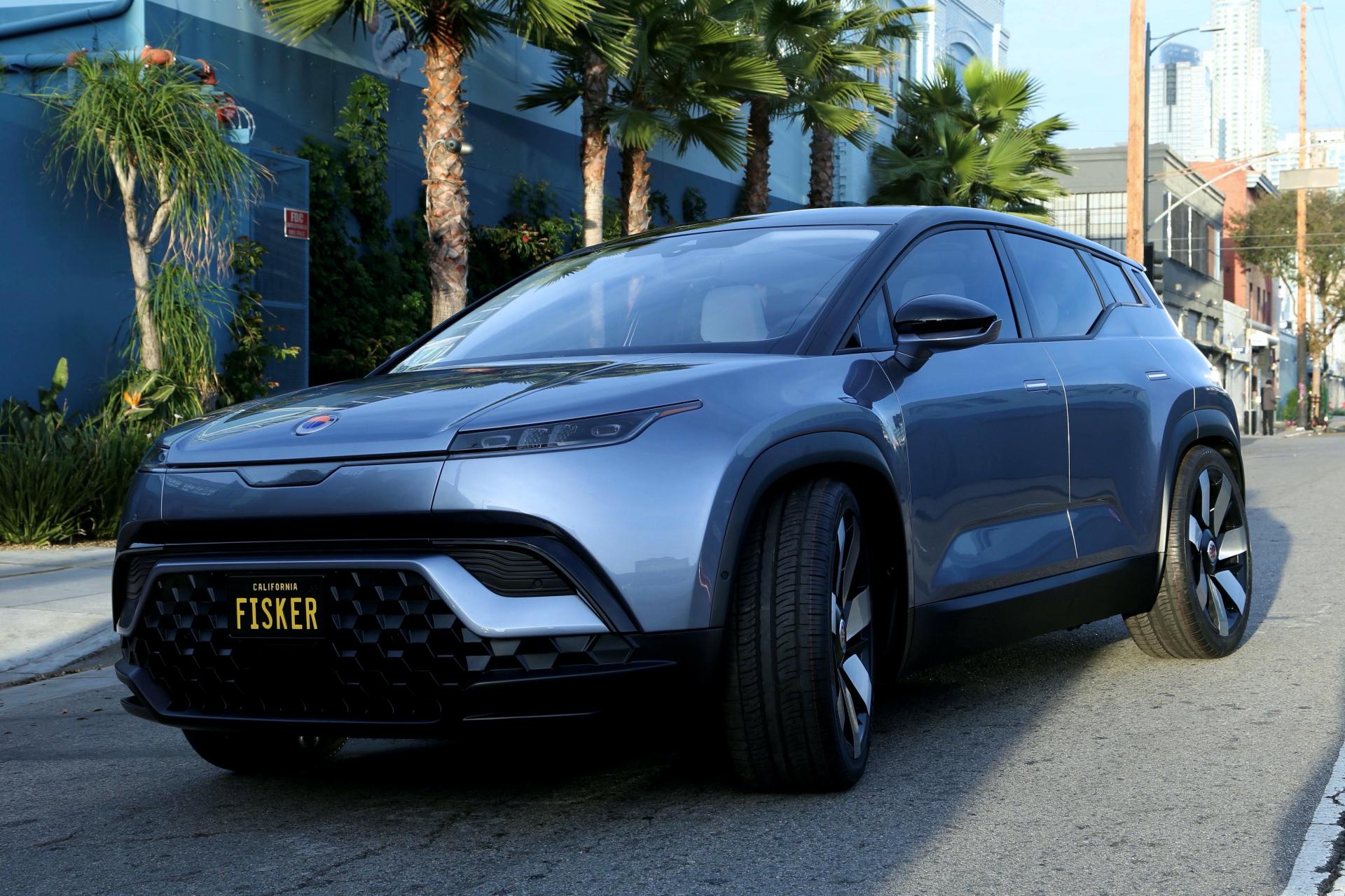 The range will be completed by a “sports crossover”, which will probably be a more elegant take on the Ocean, though nothing is known about it yet. Last but not least, a pickup truck, which should take on the Tesla Cybertruck but with a more down-to-earth design, as previewed by the teaser image that accompanied the release.

“When we created Fisker Inc., we set out to create a company that could deliver electric mobility as a service, but do so through a range of highly emotional and differentiated vehicles”, said Chairman and CEO Henrik Fisker. “Together with our innovative lease program, we will be able to bring a diverse choice of products to suit a wide variety of customers across many different budget points.”

Meanwhile, the Ocean has exceeded their expectations. The target was set at 5,000 reservations until the end of July, and they received reservations and deposits for 7,062 units.

This model will enter production in the fourth quarter of 2022, as Fisker is undergoing negotiations with the Volkswagen Group to build it on their EV-dedicated MEB platform. The Ocean has a targeted starting price of $37,499, excluding incentives, and with its 80 kWh battery pack fully charged, it will offer a driving range of 250-300 miles (402-483 km). 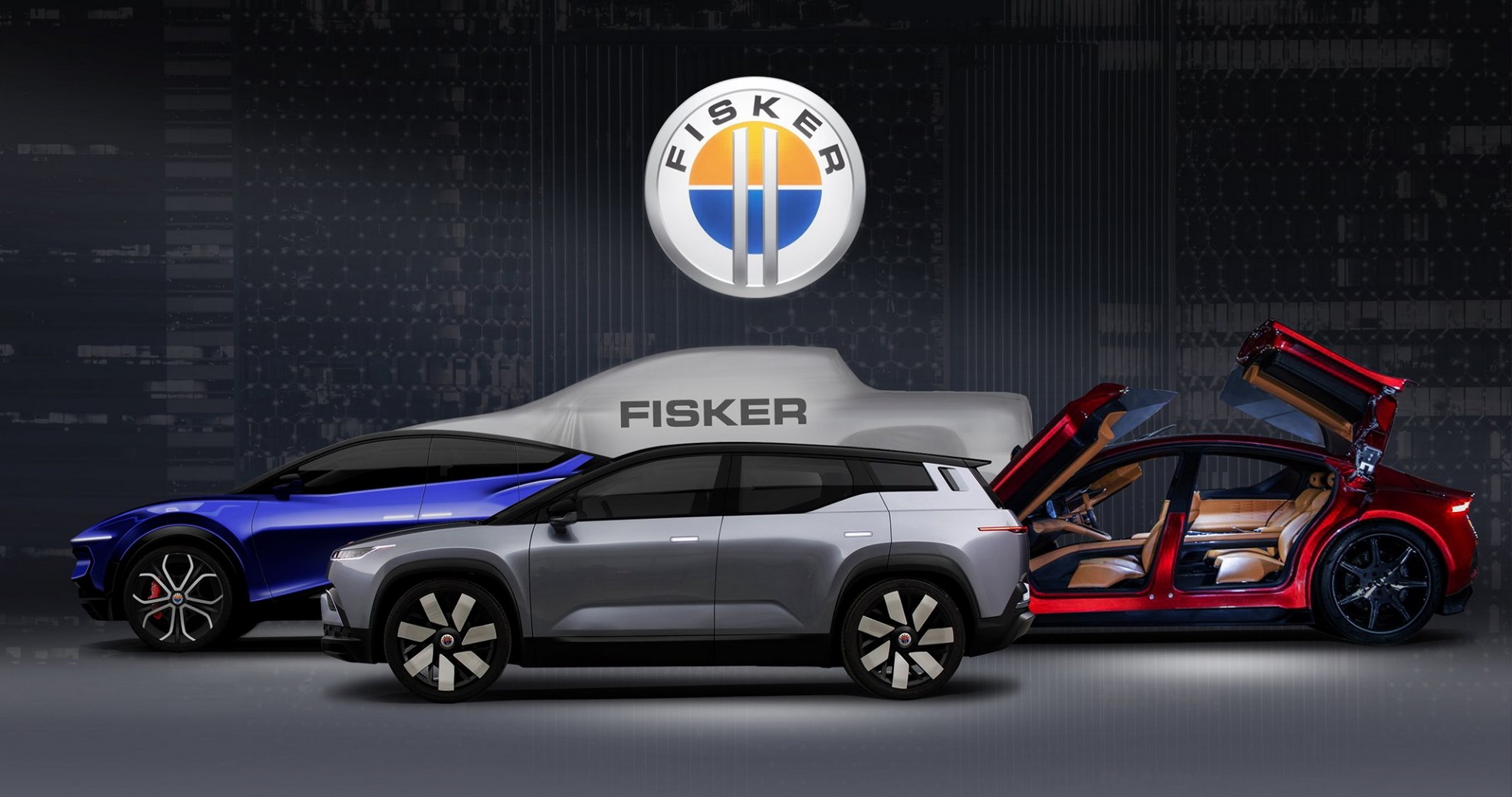