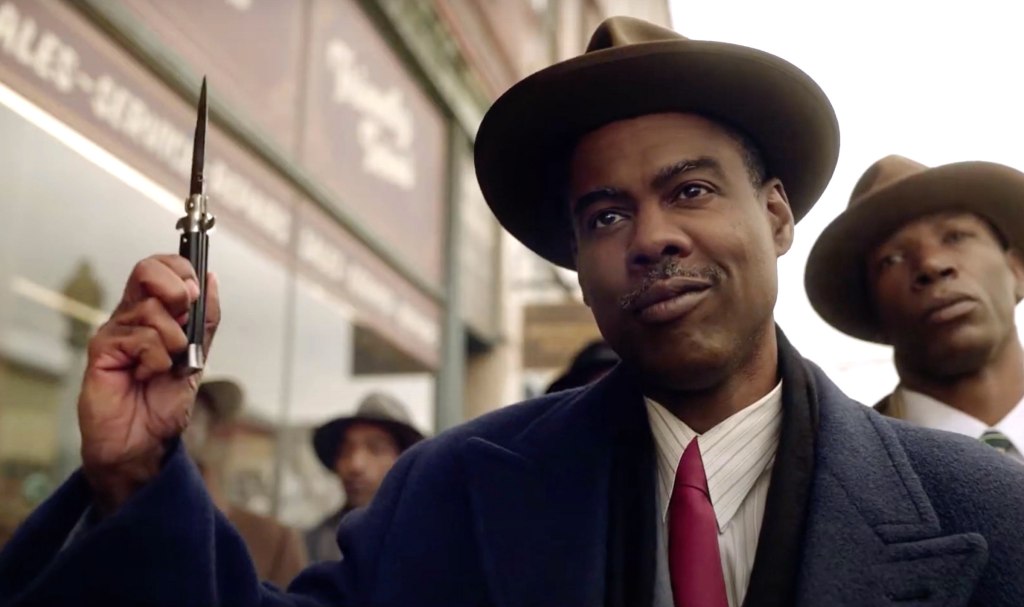 In the grand scheme of things, having to wait a few extra months for the new season of Fargo, which had its April premiere date delayed indefinitely “due to the postponement of production related to the coronavirus,” isn’t so bad. But still: I want more Fargo, dammit.

Unfortunately, there’s still no release date, but there is a new teaser trailer, featuring Jason Schwartzman fuming, Chris Rock (who called playing crime boss Loy Cannon the “best part I’ve ever done and, honestly, probably the best part I’ll ever have”) threatening to “kill them all,” a goon slipping on a patch of ice like it’s a banana peel, and a brief shot of Wild Rose standout Jessie Buckley in a nurse’s outfit. The teaser has a violent goofball charm — no wonder Noah Hawley compared season four to Raising Arizona.

The fourth installment of Fargo is set in 1950 Kansas City, where two criminal syndicates fighting for a piece of the American dream have struck an uneasy peace. Chris Rock stars as Loy Cannon, the head of the African American crime family who trades sons with the head of the Italian mafia as part of tenuous truce.