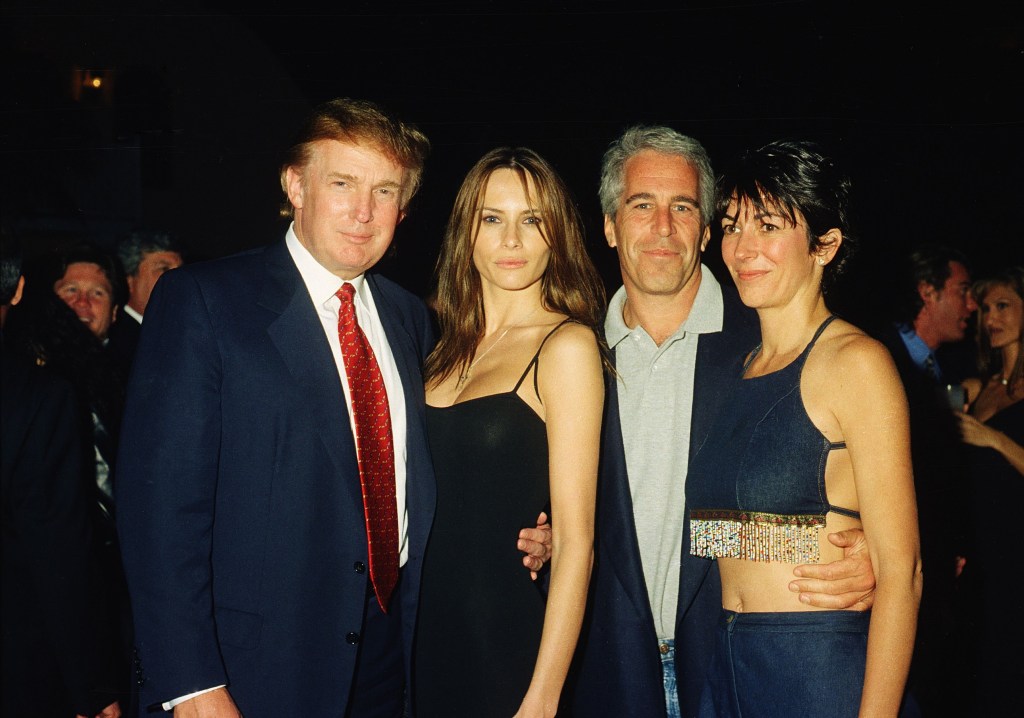 Late on Thursday night, dozens of documents related to the case against alleged Jeffrey Epstein confidant/co-conspirator Ghislaine Maxwell were unsealed by Manhattan-based U.S. District Judge Loretta Preska. Attorneys for Maxwell, a British socialite who was the subject of a months-long international manhunt until she was recently captured, tried to block the release of the documents in emergency motions filed on Thursday, an effort that was unsuccessful. The dozens of documents are from a 2015 civil defamation lawsuit brought against Maxwell by Virginia Giuffre, who accused Epstein and Maxwell of forcing her to be their “sex slave.”

Giuffre has claimed that Maxwell lured her into Epstein’s orbit at 15 years old, under the guise of offering work as a masseuse. Maxwell met Giuffre at Donald Trump’s Mar-a-Lago club in south Florida, where the then teen was working as a locker-room attendant.

In this suit, which has since been settled, Giuffre claimed that Maxwell had defamed her, by stating that she was a liar for accusing Epstein and Maxwell of sexual impropriety.

As of this writing, some journalists and legal experts are going through the documents and posting their findings to Twitter. That said, Bill Clinton, Prince Andrew, and famed defense attorney Alan Dershowitz (Epstein’s former attorney) might have some explaining to do soon.

The Ghislaine Maxwell (Epstein) documents have been unsealed.

Will be posting excerpts here –

Starting with allegations of minor being trafficked to Maxwell, Prince Andrew, and Alan Dershowitz (as prev. alleged).

Maxwell directed the minor to have sex with former MIT scientist Marvin Minsky at Epstein’s complex in the US Virgin Islands.

Ghislaine Maxwell has pleaded not guilty and is being held in a Brooklyn jail because she is considered a flight risk. Her trial is scheduled for 2021.