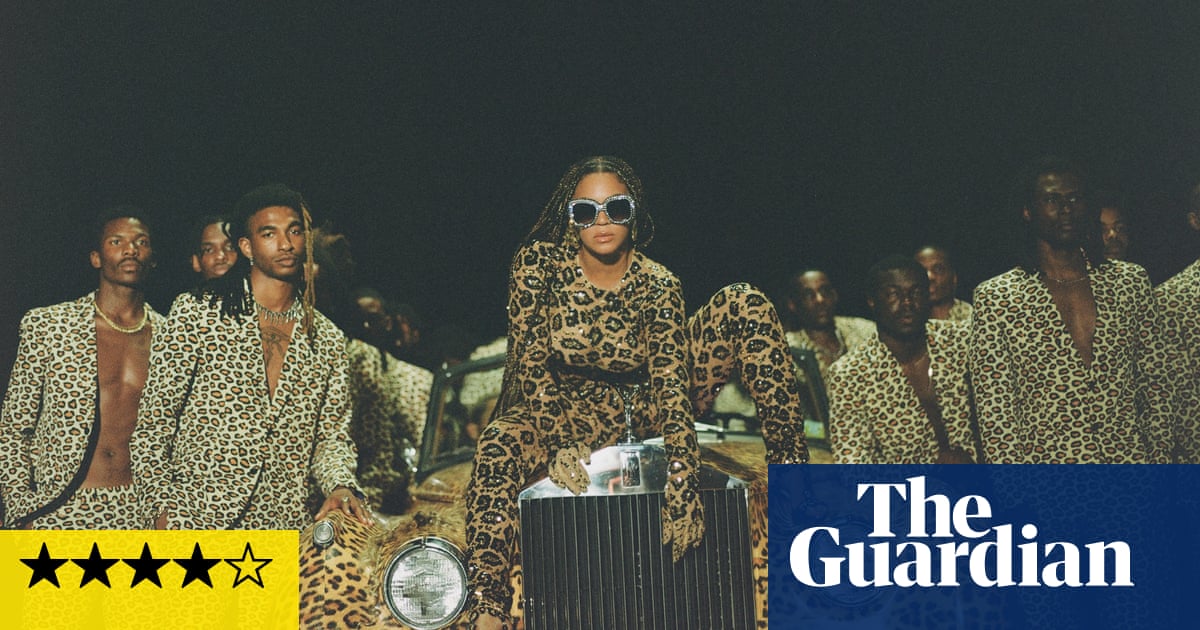 Beyoncé’s second visual album after Lemonade is truly worth the wait. An accompaniment to her Lion King album The Gift, to describe Black Is King as just a visual album is an understatement – it is a film in and of itself. Black Is King is a global contemporary reimagining of the story of The Lion King across several countries and three continents, following a human Simba’s journey with Beyoncé as an ethereal narrator and guide. The film uses sound clips from The Lion King to assist with transitions that shape the story, and all of the protagonists from the film are recreated as real-life characters with more personality and substance. The hyenas are a devilish biker gang, and Mood 4 Eva depicts life with Timon and Pumba in a lavish mansion.

Fundamentally, Black Is King speaks to the beauty and richness of blackness without it seeming grotesquely wealthy or too contrived. The film offers varied production styles: sometimes minimal, with Beyoncé singing in vast open spaces on songs such as Bigger; other sequences are loud and colourful, with vibrant imagery and high energy dancers on My Power. Black Is King is a visual feast; it provides several slow-panning scenes of stillness where we absorb the striking beauty and duality of bright colours against deep brown tones. On Already, we see dancers celebrate under the red, black and green Pan-African flag designed by Marcus Garvey: a truly unapologetic statement of black unity in a time that feels like the world has forgotten us.

Beyoncé has described this project as a “labour of love”; it was co-directed by Kwasi Fordjour, the Ghanaian creative director of her Parkwood Entertainment company, with additional input from creatives across Africa. Each song has a distinctly different visual, yet follows the story perfectly. Nothing feels out of place and everything feels familiarly beautiful. It is impossible to watch the emotive story unfold, accompanied by Warsan Shire’s poetry, Yrsa Daley-Ward’s writing and warm images of west Africa, without feeling emotional. Nile (featuring Kendrick Lamar) sees Beyoncé lead a funeral procession across an endless white landscape as she narrates: “No true king ever dies. Our ancestors hold us from within our own bodies, guiding us through our reflections.”

Prior to its release, there were fears that this film would fall into the gimmicky trend described as “Wakandification”: the idea that western media essentialise an array of African cultures and neatly package them to sell to western audiences. Black Is King does the complete opposite. It is storytelling inspired and led by African creatives, traditions and sounds, while speaking to diaspora and those still searching for an identity. The film draws inspiration across the continent, from Namibia to Lagos: but as The Lion King is set in east Africa, it would have been great to see a deeper inclusion of east African countries and cultures.

This soundtrack and film is a love letter to the black diaspora, to remind them that they, too, are part of something bigger. With appearances from Jay-Z, Kelly Rowland, Pharrell and Naomi Campbell, this star-studded film has something for everyone. It is compelling in every sense and takes you on a moving journey: not only through the story of The Lion King, but through a small portion of the beautiful cultures and traditions that exist within black communities globally.

This article contains affiliate links, which means we may earn a small commission if a reader clicks through and makes a purchase. All our journalism is independent and is in no way influenced by any advertiser or commercial initiative. By clicking on an affiliate link, you accept that third-party cookies will be set. More information.