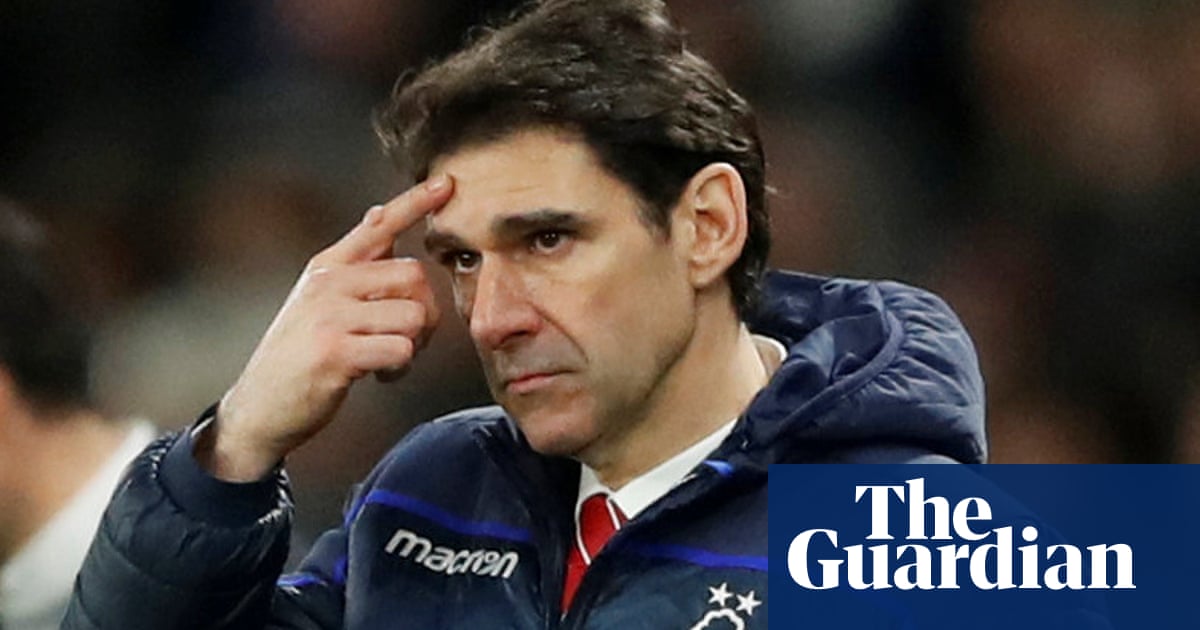 Aitor Karanka has been appointed as Birmingham’s head coach on a three-year deal. The Spaniard, previously in charge of Middlesbrough and Nottingham Forest, is the club’s sixth permanent manager in three and a half years.

The move was close to collapse this week, with Birmingham reluctant to give Karanka greater control over transfers and allow him to bring in several coaches. But they have struck a deal for the former Real Madrid assistant to replace Pep Clotet, who left this month.

When Leeds, Leicester and Wolves were relegated together in 2004 | Richard Foster

Karanka turned down Birmingham in 2017, when they looked for a replacement for Harry Redknapp, because of concerns over their project. He has been out of work since leaving Forest in January 2019 and guided Middlesbrough to the Premier League in 2016.

Slavisa Jokanovic turned down an approach from Birmingham before they targeted Karanka, and their former manager Chris Hughton was not keen on a return.

Karanka told the club’s website: “I’m delighted to be joining a club with the history and fan base that Birmingham City has. I share the excitement and determination of everyone here to start working together on all the challenges that lie ahead.

“I want to thank the board for their willingness and the strong interest they showed in making me the head coach of this project.”

Paul Cook and Steve McClaren were also interested in the role, and the former Leeds manager Paul Heckingbottom was spoken to before he took a job as Sheffield United’s under-23 manager.

Birmingham survived in the Championship by two points after failing to win any of their final 14 games. Karanka faces a rebuild after Jude Bellingham was sold to Borussia Dortmund and the loanees Scott Hogan and Jake Clarke-Salter returned to Aston Villa and Chelsea respectively.