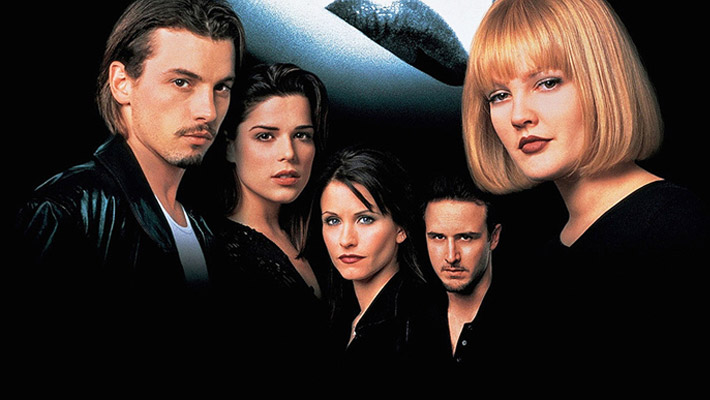 At least a few of the original Scream crew members will get back together for the series reboot. Courteney Cox has reportedly signed on to reprise her role as Gale Weathers for the fifth edition of the Scream franchise. The original thriller directed by the late Wes Craven hit theaters in 1996, and now we know that at least two of the film’s original star-studded cast will return for the upcoming Part 5.

On Friday, Hollywood Reporter confirmed a report from Deadline, which adds Cox to the list of Scream originals that include David Arquette, who signed on to the project back in May:

Courteney Cox is set to reprise her role as the dogged news reporter Gale Weathers for Spyglass Media Group and Paramount Pictures as they relaunch the Scream franchise.

Cox joins the previously announced David Arquette, who also returns as Dewey Riley. Scream as a horror franchise generated four movies, including the original 1996 slasher horror movie, with all directed by the late Wes Craven and together grossing over $600 million in worldwide box office receipts.

The movie, which will be directed by the horror duo Matthew Bettinelli-Olpin and Tyler Gillett (Ready Or Not) is slated to film in Wilmington, North Carolina once casting is complete. Whether others from the Scream series will return isn’t clear, but there’s certainly value in honoring the franchise’s past with some very familiar faces.