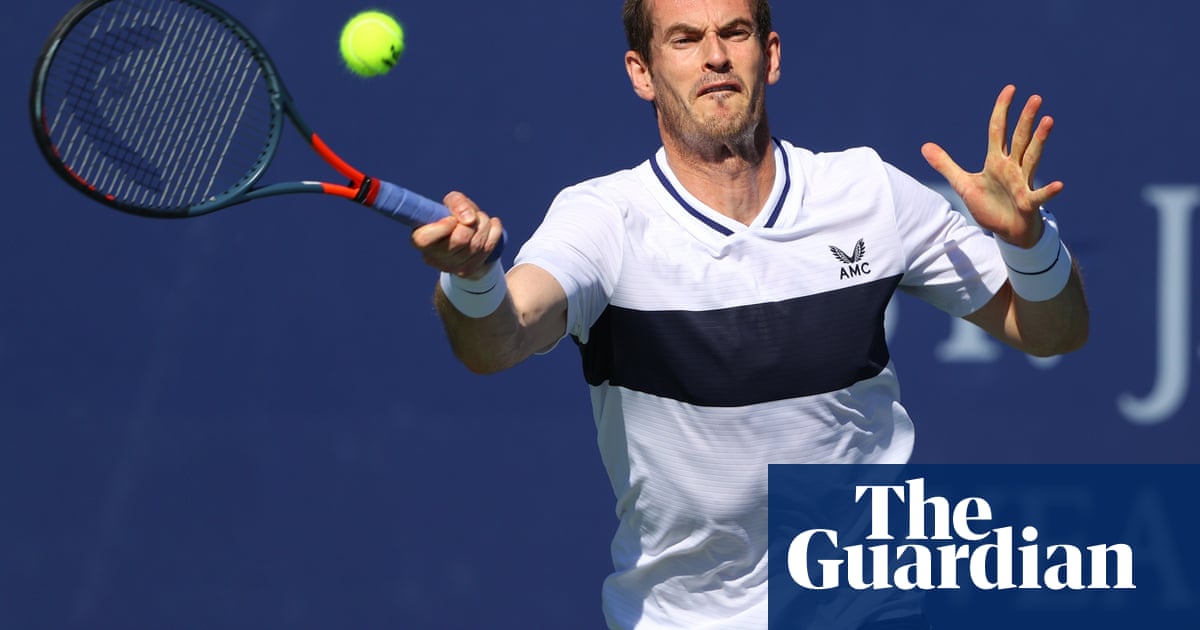 As the debate over competing at the US Open continues after world No 1 Ashleigh Barty’s withdrawal, Andy Murray said he believes that rule-breaking incidents are inevitable and punishments should be severe for players who break the US Open bubble.

“I think the majority of players will [respect the bubble] but it would be silly to expect nobody would break the rules and the protocols,” he said. “In the NBA for example, which I think will be a similarish set-up for us, players have broken it so we should be preparing for that and that is where it is really important. I think the repercussions should be quite serious because you end up putting the whole tour and event at risk.”

This has particularly been a topic of interest since the tennis governing bodies appear hesitant to enforce severe punishments. The ATP’s recently updated rulebook for its tour events stresses that “any repetitive or blatant break of [Covid-19] measures may be considered a violation of the code of conduct”, which would trigger a fine of up to $20,000. However, the US Open CEO, Stacey Allaster, previously avoided discussing punishments altogether by stressing the personal responsibility of players: “I have a lot of confidence in these professional athletes,” she said.

Murray is planning to book his flights to New York over the next few days, where he will compete at the relocated Western & Southern Open before the US Open. He rejected the notion that the decisions of his colleagues could have some bearing on his own choices. “Everyone will have different feelings on it, we’re all individuals,” he said.

“I will have apprehensions about getting there and getting on flights for the first time in months. It is a difficult one because you don’t know when the right time to start travelling would be, who do you listen to? Do you trust everything the government is telling you all the time? Probably not. You need to make your own decision on that and I trust that the USTA will have come up with a secure bubble for the players.”

The source of motivation for moving past his own apprehensions seems clear. Murray has not competed since November after further issues with his hip forced him to miss the first two months of the season and the season was suspended as he prepared to return. If he is healthy, it is hard to believe that he would willingly spend more time at home.