The new-generation Nissan Pathfinder (it will be marketed as either a 2022MY or 2021MY in North America, depending on when it launches) has been spied testing under heavy camouflage. While much of the vehicle’s exterior design is hidden, our spy photographers were able to snap some revealing images of the interior.

While the cabin of the prototype is filled with different kinds of testing equipment and covers over much of the dashboard and instrument cluster, a large touchscreen display is visible. This screen includes angled edges and looks to have quite thick bezels. We can also see there will be a physical volume knob.

Read Also: Everything We Know About The 2022 Nissan Pathfinder

As for the exterior, it is clear that it will be dramatically different than the outgoing model. While the camouflage does a good job covering up the SUV’s front fascia, CarScoops understands styling inspiration will come from the latest Rogue and Patrol. As such, there will be Nissan’s ‘V-motion’ grille as well as split LED headlights. 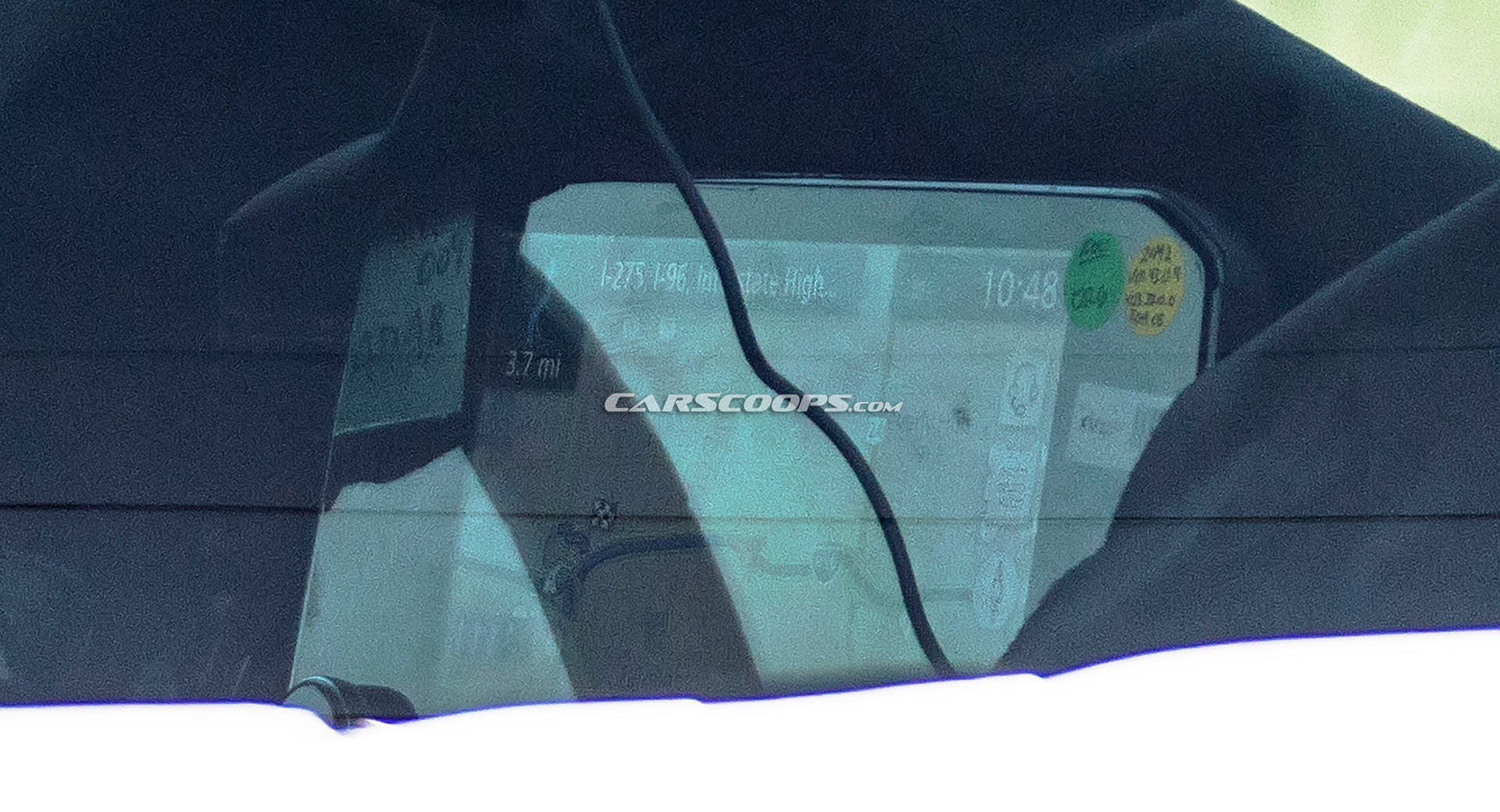 Viewed from the side, the new Pathfinder appears to have a more boxy and upright design than the current SUV. An angular C-pillar is also visible in these photos. Nissan has done a good job hiding the rear-end design but we expect to see sleek new taillights.

A handful of engines are expected to be available. Likely the most popular engine will be a 3.5-liter V6, joined probably by Nissan’s 2.0-liter variable-compression four-cylinder unit and a hybrid powertrain. It is unclear what transmission the new Pathfinder will use but there are reports it could be a 9-speed automatic, which would be a big improvement over the current CVT. 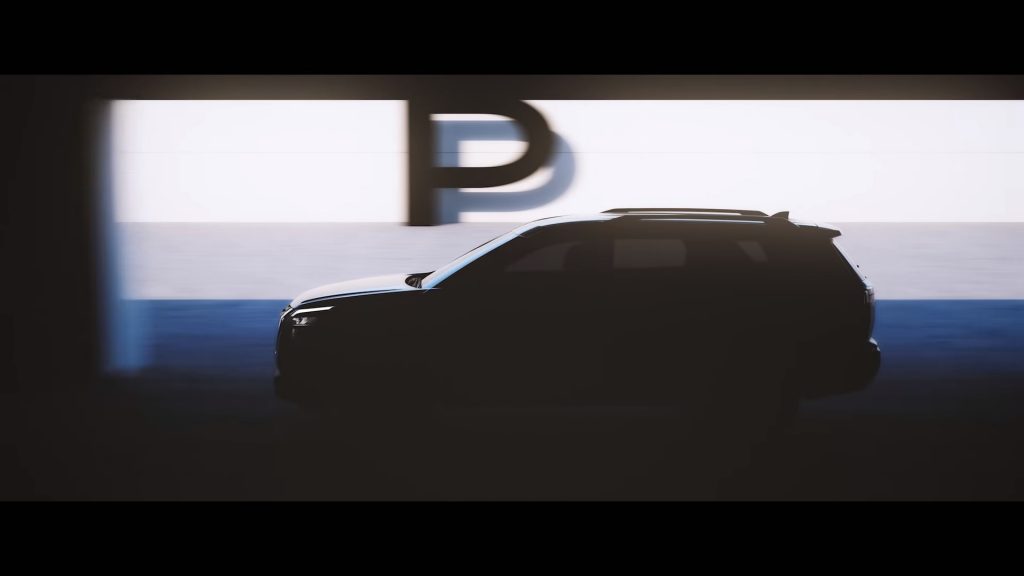 Entry-level models will come with front-wheel drive but a four-wheel-drive system with different terrain modes will be optional.

The 2022 Nissan Pathfinder should be unveiled sometime in 2021 before hitting the market. It will rival the likes of the Ford Explorer, Toyota Highlander, Mazda CX-9, GMC Acadia, and Honda Pilot.