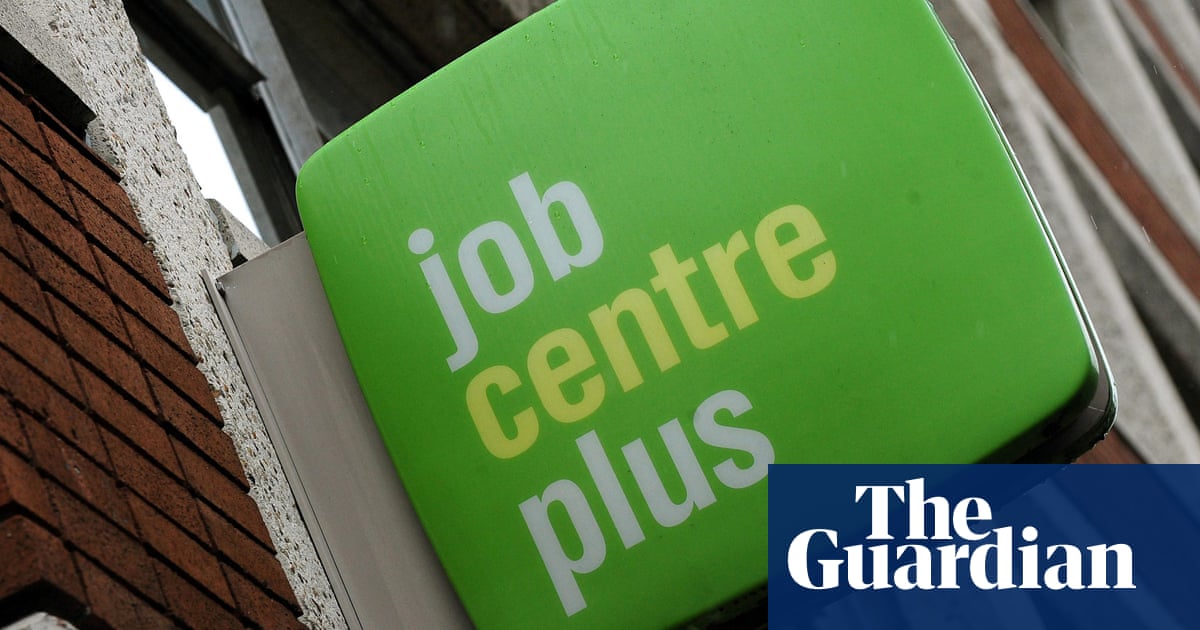 Universal credit needs a massive £8bn overhaul to make it reliable for the millions of families who will depend on it as the Covid-19 economic crisis grows, a cross-party House of Lords committee has concluded.

The economic affairs committee said public support for the troubled universal credit system was “seeping away” because of multiple design faults, the inadequacy of benefit rates, and lack of specialised support for claimants.

It proposes a series of reforms to make universal credit “fit for purpose”, including an urgent catch-up increase in the generosity of benefit rates: “Universal credit should be set at a level that provides claimants with dignity and security,” it says.

The committee’s chair, Lord Forsyth, said the committee broadly agreed with universal credit’s original aim of simplifying the benefits system. “However, in its current form, it fails to provide a dependable safety net. It has led to an unprecedented number of people relying on food banks and not being able to pay their rent.”

The £20-a-week increase in the universal credit standard allowance introduced in April as a temporary boost to help claimants with extra pandemic costs should be made permanent, the report says, while work allowances should be increased to allow claimants to keep more of their award as they move into work.

Forsyth is a Tory former government minister, while the committee’s Conservative members include the head of the NHS track-and-trace system, Baroness Harding, and the former Treasury permanent secretary Lord Burns.

A decade of social security cuts meant benefits no longer reflected the cost of living, the peers say. The monthly standard allowance for a couple aged over 25 is currently £594.04, on top of which they may receive additional payments for housing and children. For a single person under 25 it is £342.72 a month.

The committee is critical of the five-week wait for a first universal credit payment, which it says can push vulnerable claimants into debt, food bank use and rent arrears. Claimants should be given a non-repayable grant to help tide them over this critical waiting period, it recommends.

Nearly £6bn of historic tax credit debts currently deducted from claimants’ monthly universal credit payments should be written off, it says. “The government should not jeopardise the financial security of claimants by seeking its recovery.”

The wide-ranging report calls for the removal of the “unfair” two-child limit on benefits, and a review of the level of the benefit cap. It says “less emphasis” should be placed on benefit sanctions, saying they can push people into extreme poverty and there is little evidence that they incentivise people to move into work.

The report, entitled Universal Credit Isn’t Working, sets out several principles that should guide the “substantial reform” needed to improve it, including dignity and respect for claimants, adequate income levels, security and stability, flexibility and fairness.

The minister for welfare delivery, Will Quince, said the effectiveness of universal credit during Covid-19 proved that the case for it had never been stronger. “We welcome the acknowledgement by the committee that universal credit is here to stay and we will consider their recommendations in detail.”