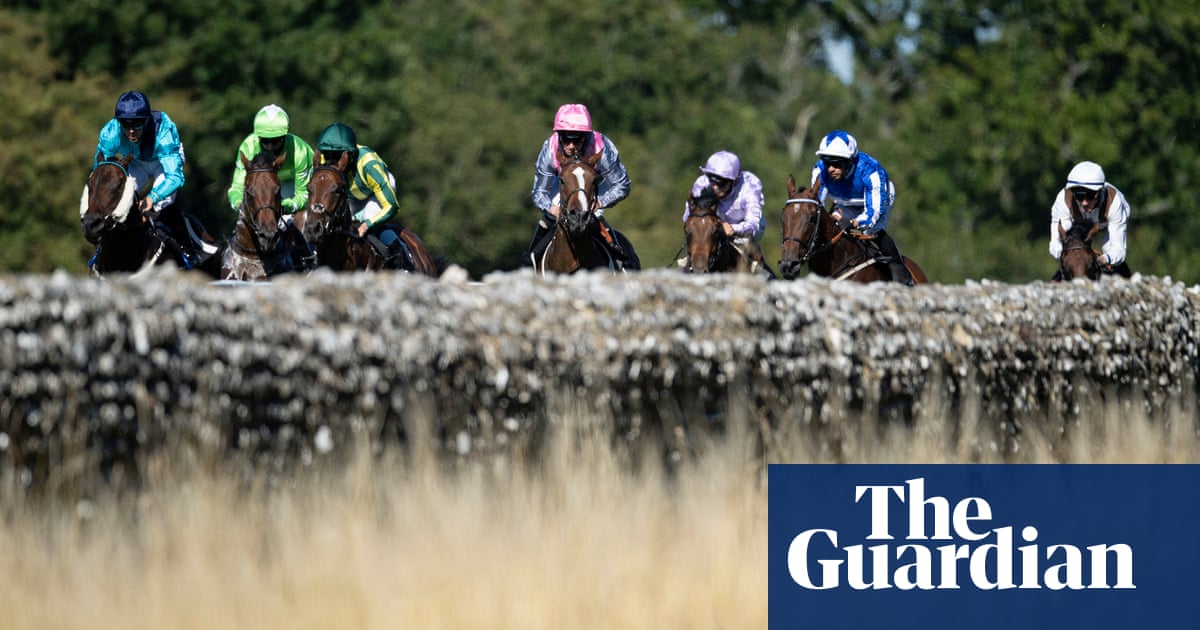 Richard Hannon is having a productive Glorious Goodwood, notching his second handicap success of the week yesterday, and his Urban Icon (2.45) is the interesting one at 14-1 for the Golden Mile, a race his trainer won last year. The colt is battle-hardened after 11 runs but perhaps not entirely exposed as he makes his handicap debut under top weight.

A Listed winner on the all-weather just before lockdown, he was set an ambitious target when turned out for the Summer Mile, won by Mohaather three weeks ago. He ran above his rating that day, being squeezed out of the lead at the furlong pole.

A prominent racer with a turn of foot, he might be well suited by the particular demands of this big-field contest. Things may pan out better for him than a hold-up type like Sir Busker.

1.45 One Master is the top-class talent slumming it in this Group Three but a sharp seven furlongs on quick ground might not play perfectly to her strengths and she was beaten in this race on her only previous visit to Goodwood two years ago. Invitational could be dangerous at double-figure odds, bearing in mind that she pulled clear of the Duke Of Cambridge field last month at 66-1. She got very tired on that first run since January but these conditions will be much less testing and Roger Varian’s filly may just keep going.

2.15 Taking odds-on does not appeal about Khaloosy, who faces a very different test in this small field than when so impressive in the Britannia last month. My Oberon, who is also a son of Dubawi but with more speed on the other side of his pedigree, looks a serious threat on the progress he showed to score easily at York.

3.15 Something about the full-pelt five furlong track here is right up Battaash’s alley and now the warm weather has come to tilt things even more in his favour. A fourth consecutive success in the King George looks on the cards, for all that Liberty Beach and Al Raya are worth respecting.

3.45 The old man of the party, Desert Encounter could come out on top in this Glorious Stakes, just as he did a year ago. Fast ground is his thing and may allow him to turn around recent Newmarket form with Communique. He beat Alounak when landing the Canadian International last autumn.