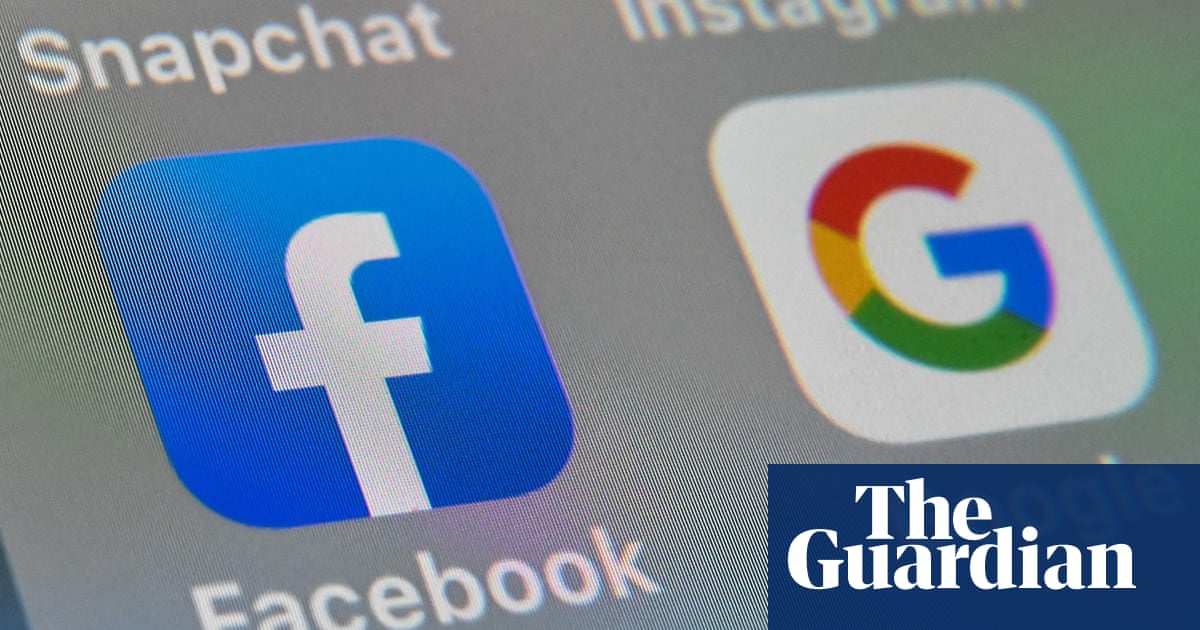 Google, Facebook and other digital platforms could be forced to pay hundreds of millions of dollars in fines if they fail to comply with a news media bargaining code released by Australia’s competition regulator on Friday.

The Australian Competition and Consumer Commission was asked to develop the mandatory code in April by the treasurer, Josh Frydenberg, after negotiations between the digital platforms, the ACCC and media companies stalled, and media companies experienced a sharp fall in ad revenue due to Covid-19.

Dozens of newspapers have shut since the pandemic began, and hundreds of journalists have been furloughed or made redundant in what has been an acceleration of the crisis facing the news industry.

Frydenberg said on Friday it became apparent to the government that progress wasn’t being made in negotiations between the parties on payment for content.

He said the code wasn’t about protecting news media from competition or disruption, but creating a level playing field and ensuring a fair go.

The treasurer will decide which companies will be required to comply with the code, but it will start with Google and Facebook. The Australian Communications and Media Authority (Acma) will determine the eligibility of media companies.

The definition in the draft code states they must predominantly create and publish news in Australia, serving an Australian audience, subject to professional editorial standards, and editorial independence from the subject of the news coverage, with revenue exceeding $150,000 per year.

The code would require the tech giants to negotiate in good faith to pay news media for use of their content, and media companies would be able to negotiate as a group with Facebook and Google.

Public broadcasters ABC and SBS are excluded from receiving payments through the code but would benefit from its non-remuneration aspects, Frydenberg said.

If an agreement on payments cannot be reached within three months of negotiation, it can go to arbitration, with a decision needing to be made in 45 days. If the parties do not agree on arbitrators, the arbitration panel appointed by Acma from a list overseen by the regulator will make decisions on payments based on submissions from each party.

The code also imposes a range of minimum obligations on digital platforms. These include providing news media businesses about information about news-related data, providing advance notice of at least 28 days of algorithm changes affecting news ranking – the display of news content and advertising with news content.

The code would also prohibit platforms from discriminating against Australian media outlets covered by the code.

The ACCC would be able to issue infringement notices for minor code breaches, but for larger breaches, there are fines of up to $10m per breach, three times the benefit obtained, or 10% of annual turnover, whichever is greater.

The chair of the ACCC, Rod Sims, told reporters on Friday that given Facebook and Google between them had billions in revenue in Australia the penalties could be “up to hundreds of millions”.

Sims said even if Google turned off Google News in Australia, as it did in Spain, it would still be caught by the code by virtue of the fact that it served news through search results, or on YouTube.

He said Australia’s code would be more successful than other countries’ attempts at getting money for publishers because the forced arbitration would set down a final decision if parties couldn’t negotiate, and also prevented Facebook and Google from discriminating against news publishers for participating in the code.

Frydenberg said he was confident such a scheme would have more success in getting Google and Facebook to pay than other countries had been so far.

“I think this is a better set of recommendations and as better pathway going forward than what we’ve seen elsewhere. It’s the product of 18 months worth of work, extensive consultation, and our law will set up for a more level playing field,” he said.

Sims said the $150,000 threshold for publishers was open to feedback as part of the exposure draft process, but he didn’t believe the code would entrench larger players like News Corp and Nine at the expense of smaller media companies.

“This has got to be set up so that the smaller players not only benefit appropriately, have the ability to grow and prosper and just get bigger and bigger,” he said.

“[For] players who are small, who don’t have a large number of journalists, getting some form of payment, even at their current level … is really important for them to sustain what they’re doing at this time and allow them to grow.

“I’ve had a lot of conversations with smaller players I’m very confident this is going to facilitate their survival, but also their growth.”

Facebook told the ACCC in its submission that there would not be a significant impact on its own business if it stopped its users sharing news content in Australia, while stating that the 2.3bn clicks it sent to Australian news sites between January and May were worth close to $200m to the news publishers.

The company argued that both it and Google had been unfairly singled out in the process.

Nine’s chairman, Peter Costello, said in May that Google and Facebook should pay about 10% of the revenue they earn from Australia. He based the figure on a finding in the digital platforms inquiry that the tech giants garnered roughly $6bn of the online advertising market in Australia in 2018.

Why is the ACCC taking Google to court and what could it mean for ads on the internet?

Google fired back, with its local managing director, Mel Silva, saying that in 2019 it made just $10m in revenue from clicks on ads from news-related queries in search results. Silva said Google’s search engine sent 3.44bn visits to publishers “for free” in 2018, which was worth more than $200m to Australian publishers.

The ACCC will seek feedback on an exposure draft of the legislation, with comment due back by the end of August. Frydenberg said on Friday that the legislation would be introduced into parliament shortly after.

Sims said he would expect to see payments flowing to news companies within six months of legislation passing.

The regulator is also reviewing Google’s takeover of the fitness tracking company Fitbit.