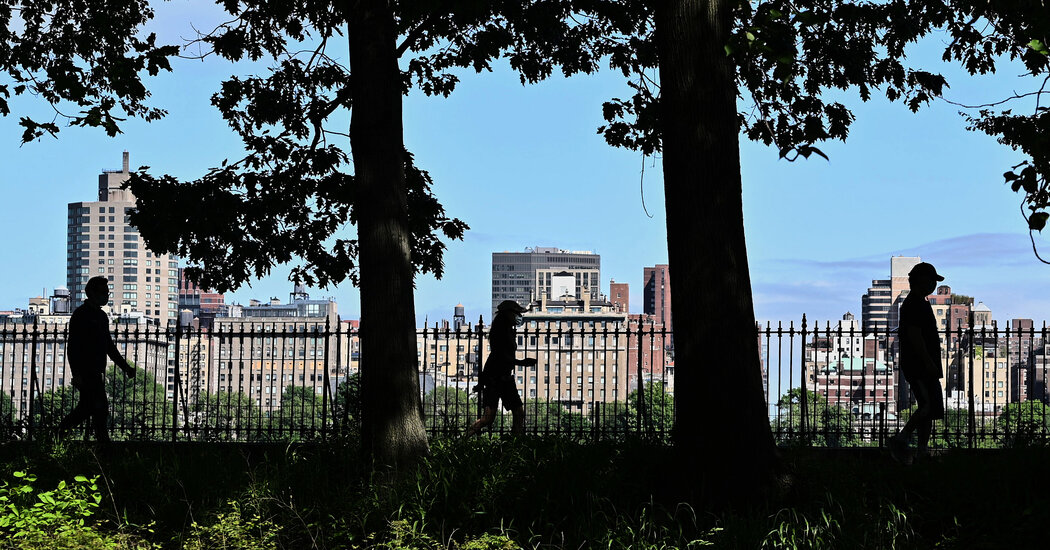 You’re a wealthy New Yorker who fled the city during the coronavirus pandemic, and you haven’t yet filled out the census.

Listen, I understand why you left. We were all scared. Maybe you’re older, or you have a compromised immune system. Maybe you have kids and needed access to schools, reliable child care and a backyard where they can run and play. Maybe you’d just rather be at your house in the Hamptons.

I’m not judging. I’m just asking you to do your civic duty and fill out the census.

It turns out that some of the lowest census response rates in New York City this year are in the wealthiest neighborhoods. Citywide, the response rate was 54 percent as of this week, according to city data. New York needs to improve that before the Oct. 31 deadline to ensure it gets the resources and congressional seats it deserves. But in SoHo, the response rate is only 44 percent. On the Upper East Side, it’s 48 percent. In Midtown, it’s 40 percent. Truly pathetic.

“We have a problem,” Julie Menin, the director of the city’s Census 2020 program, told me. “The New Yorkers that left New York are truly hurting New York in its greatest time of need.”

The city has poured about $40 million into the census effort. Census program workers have made 1 million phone calls and sent 5.6 million text messages, reminding New Yorkers to fill out the federal form. The city is running TV and digital ads promoting the census featuring Cardi B, Alicia Keys, Lin-Manuel Miranda and Representative Alexandria Ocasio-Cortez. Recently, it began sending workers door to door.

At first, the city focused much of the campaign on immigrant and poor neighborhoods, where response rates historically have often been lower. Now, Ms. Menin says her team has had to use those resources to reach wealthy New Yorkers, too.

Back in the city, many New Yorkers are managing to fill out the census and live through the hell of the pandemic. In Co-op City in the Bronx, the response rate is 70 percent. In Washington Heights, it’s 65 percent. In the Prospect Heights neighborhood of Brooklyn, it’s 63 percent.

The census, which takes place every 10 years, secures vital federal dollars for the city’s public schools and free lunch programs, public housing and senior centers, and transit infrastructure. The poorest and most vulnerable New Yorkers already are suffering right now. They will suffer more unless all of us do our part and fill out the census — correctly.

Completing the census generally takes less than 10 minutes. Go to my2020census.gov and follow the steps from there.

It’s the least you can do.